What may Have Caused a Sudden Drop in Bitcoin Price Last Wednesday? 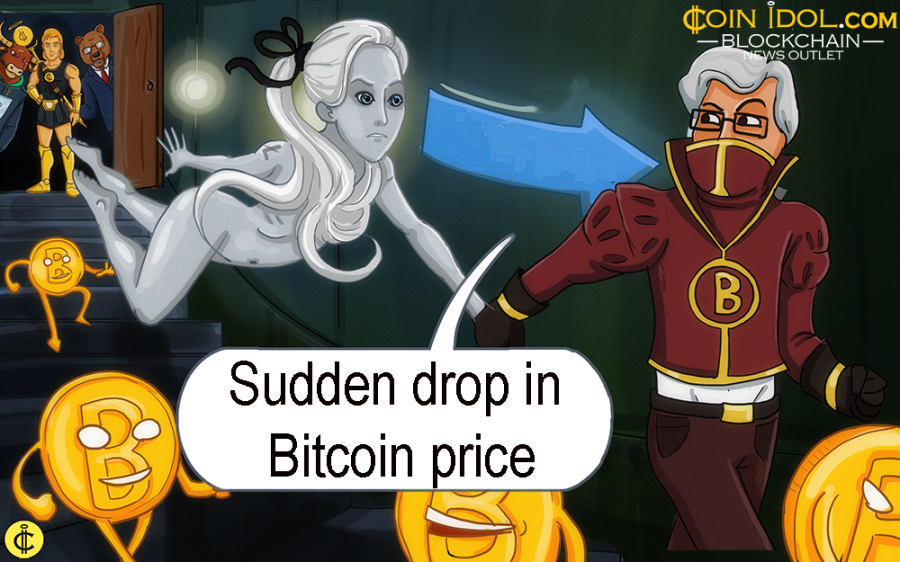 Bitcoin started to lose its value a week ago, on the 14th of November. The crypto market is surprised by an astonishing change in the price of the virtual coin which dragged many altcoins down as well. Furthermore, experts can’t explain what is going on because there are no strong reasons for such a critical decrease.

The largest crypto coin by market capitalization has lost almost 20% of its value. The great drop started last Wednesday and has been continuing the whole week with small corrections. If we consider Bitcoin’s highest price recorded last December, the digital currency has lost 75% of its value since that time.

Kevin Davitt, Senior Staff Instructor at Cboe Global Markets, notes that Bitcoin has experienced such heavy losses only twice in the last eight years. The most popular crypto has been down 94% of its value, however, it was trading $0.17 and $1.99 then.

The Trigger of Market Decline

Some experts associate the crypto market crisis we are observing now with a new version of Bitcoin having been released on Thursday. A new token was created on the basis of Bitcoin Cash, which is initially a fork of Bitcoin itself. Bitcoin Cash was split into two virtual currencies, namely Bitcoin ABC (former Bitcoin Cash) and Bitcoin SV (“Satoshi’s Vision). The creation of a new coin could probably cause some fuss on the market. Miners and ordinary traders had to make a choice between these networks and support one of them.

Thomas Lee of Fundstrat Global Advisors suggests that the decrease in Bitcoin price has spawned “a renewed wave of pessimism.” As crypto owners may not be very aware of all the peculiarities of investments, they dragged the crypto down by selling off their holdings in a panic.