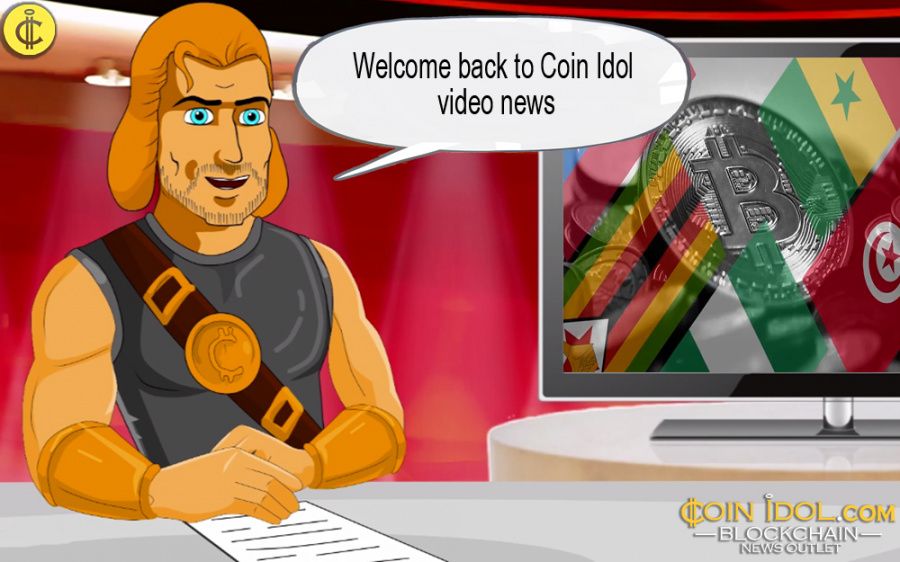 Coin Idol TV news channel broadcasts the most interesting news of the weekend. Today, we will cover the following topics: Norway’s largest bank has won a case against a local cryptocurrency exchange, top countries that have put restrictions on cryptocurrencies, China to establish blockchain national standards, Nvidia has revealed its total profit from the crypto sales for the Q1, Bloomberg has released a benchmark index to track digital currencies

The district court of Oslo has ruled in favor of the country’s financial market giant Nordea Bank. Given the possible emergence of issues concerning money laundering and other illegal businesses, the bank has a legitimate right to close the account of the cryptocurrency exchange Bitmynt AS.

Creator of fintech company Bitmynt Sturle Sunde responded to the decision of the court, claiming that his digital currency exchange had lost the case, however, it had been following the Money Laundering Act and had not been suspected of criminal activity. He also was disappointed because of the court’s decision, as he claimed the sentence went a long way in limiting more than just his own business.

Top Countries that Have Put Restrictions on Cryptocurrencies

The new financial technology called cryptocurrency has gradually filled the financial markets of different countries. While some governments are happy to embrace fintech trends, others are rather watchful. A number of countries have already tried to either regulate or ban digital currencies.

Cryptocurrencies are usually banned by countries with poorly developed economies, as they have a high level of scams and financial pyramids. For example, in Bolivia, police arrested 60 people involved in the fraud. In addition, bitcoin mining takes a lot of electrical power which is often illegally used.

Cryptocurrency market is a field full of risks, especially for inexperienced people. Traders without proper financial knowledge end up with high losses of money. Thus, some governments tend to prevent their citizens from buying trade coins with a credit card.

China has started to set up a national standard for blockchain in order to raise the building of a blockchain standard system from the top-level, hoping to complete the process by the end of 2019, according to Chinese state media reports. Chinese authorities are focusing on implementing top-level, or top-down standards to compete favourably in the world market.

The Chinese government hopes that the technology can lead a new era of technological innovation and new industry development. The authorities hope to alleviate risk associated with blockchain applications. Losses of $2.86 billion were caused between 2011 and 2018. 2018 alone accounted for $1.9 billion of $2.86.

For the first time, the US-based technology company Nvidia has disclosed that it gained $289 million from the sale of company’s products, namely chips, to representatives of the cryptocurrency market in its first quarter. It also predicts much smaller revenue in the next quarter.

The sales were initially predicted to be much smaller. Susquehanna’s Christopher Rolland projected before the official announcement of Nvidia’s revenue, that the quarter would end up with the sales on the mark of $200 million.

Bloomberg Has Released a Benchmark Index to Track Digital Currencies

Bloomberg and Galaxy Digital Capital Management LP have announced on May 9, 2018, the launch of their joint product - the Bloomberg Galaxy Crypto Index (BGCI). The benchmark index is set to measure the market capitalization of top 10 crypto coins.