Crypto News: Top Countries that Have Put Restrictions on Cryptocurrencies 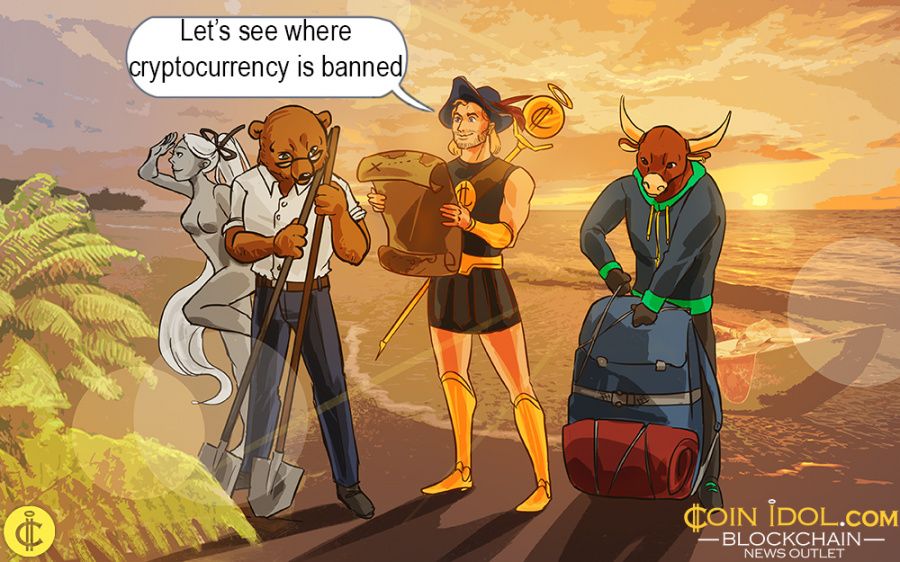 The new financial technology called cryptocurrency has gradually filled the financial markets of different countries. While some governments are happy to embrace fintech trends, others are rather watchful. A number of countries have already tried to either regulate or ban digital currencies.

The harshness of regulations put on virtual coins is quite varied. Some countries put restrictions on using crypto coins as legal tender and others, such as China and Indonesia, ban crypto exchanges an ICOs.

However, some countries went even further in their cautiousness of digital currency. One may get in prison for performing any kind of a cryptocurrency transaction in several states, including Nepal, Bolivia, Bangladesh, and Algeria.

The Central Bank of Iran has prohibited local banks to deal with bitcoin and other altcoins, given the risks related to money laundering, news outlet CCN reported in April.

According to Reuters, India is preparing for a major ban of virtual coins, as a payment system. The central bank explained its position as a prevention measure from scams and other criminal activities. Investors, however, hope that the country’s government won’t ban the fintech but only issue some important regulations.

In Abu Dhabi, the Global Market’s Financial Services Regulatory Authority has proposed to set rules according to which crypto trading is to be conducted. The document contains guidelines on anti-money laundering, consumer protection, safe custody, and other principles. The National reported that the set of rules is still waiting for approval.

What Are the Reasons for Such an Attitude?

Cryptocurrencies are usually banned by countries with poorly developed economies, as they have a high level of scams and financial pyramids. For example, in Bolivia, police arrested 60 people involved in the fraud. In addition, bitcoin mining takes a lot of electrical power which is often illegally used.

Cryptocurrency market is a field full of risks, especially for inexperienced people. Traders without proper financial knowledge end up with high losses of money. Thus, some governments tend to prevent their citizens from buying trade coins with a credit card.