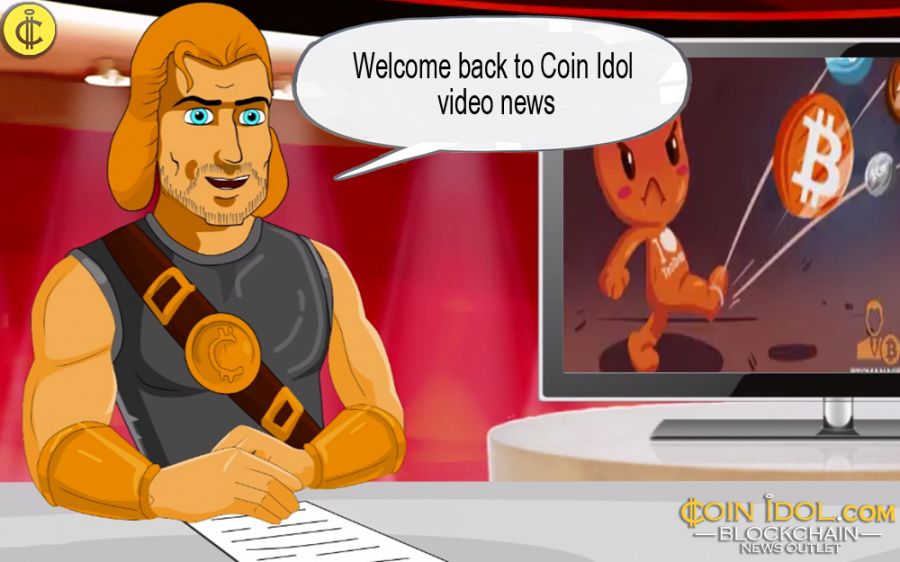 Welcome back to the Coin Idol TV News channel. The digest on April 18 features the following topics from the world of Blockchain and cryptocurrency: Taobao is set to ban a number of cryptocurrencies, including Bitcoin, and ICOs, Bermuda releases draft regulations for cryptocurrency market in the country, Austin City hopes blockchain technology will help protect the homeless, Chilean banks close cryptocurrency exchange accounts.

Taobao is Set to Ban a Number of Cryptocurrencies, Including Bitcoin, and ICOs

Chinese online shopping website Taobao, owned by financial market giant Alibaba, has published a report stating the company will place a ban on all digital currencies, various ICOs, and other ventures related to the cryptocurrency market. The new policy has come into force as of April 17.

Taobao prohibits any services related to virtual coins, based on blockchain or other distributed ledger systems. Such services include ICO investments, assistance in white paper creation, deployment of smart contracts, and many other financial technology services. The document also bans the sale of digital assets such as CryptoKitties and its alternatives.

Bermuda Releases Draft Regulations for Cryptocurrency Market in the Country

While other countries ban the new financial technology, Bermuda remains optimistic. Having decided to follow the newest trends in the financial market, the Bermuda Monetary Authority issued a draft of “Bermuda’s fintech strategy” for regulating digital currencies and ICOs.

The consultation draft states that crypto coins can be digitally traded but they have no legal tender status. They only perform a monetary function within the crypto community of traders.

The document says that the cryptocurrency market differs according to several business types, including ICO issuers, cryptocurrency exchange providers, bitcoin miners, and so forth. The draft regulation is also seen as a way of preventing terrorism financing and money laundering.

The city of Austin, Texas, is testing the use of blockchain technology as a potential solution to homeless identification problems.

Homeless individuals face issues accessing services, housing, medication, education etc., especially if their identification is lost and most of these individuals no longer have access to their government-issued ID and there is no easy way of acquiring a new copy. Blockchain technology is often discussed in terms of cryptocurrencies with the likes of Bitcoin, Onecoin and others.  Government and other responsible private organisations are looking for all ways of putting blockchain technology to work in order to solve some of the society's biggest problems.

Blockchain components will be used to create a very "unique identifier" for all homeless individuals. With this identifier, they will have access to their own personal records at any time they want and this identifier will be used when accessing services plus other necessary help and this project will operate for the next four years.

Banks in Chile, South America's wealthiest country, have a huge impact on cryptocurrency exchanges by closing the accounts held by trading platforms. However, Chile's banking sector and other financial institutions are seemingly implementing a blanket ban on the cryptocurrency industry, a move that is worrying crypto enthusiasts.

The shutdown exchanges have come out to say that they follow stringent know-your-customer and anti-money-laundering practices by running checks and balances with the concerned authorities and agencies. This led thousands of Chileans and many cryptocurrency supporters around the world to use social media platforms to support the exchanges with the tag #ChileQuiereCryptos.