The US Congress is Split Over the Digital Dollar: A Plus for China's Leadership in the CBDC 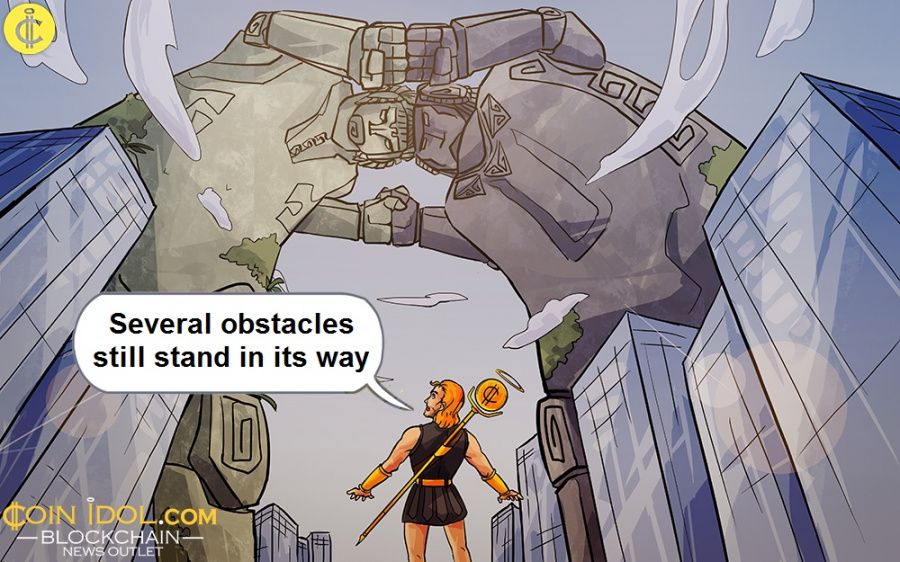 As America tries to catch up in the development of the digital dollar, several obstacles still stand in its way. Congress remains divided on the issue, giving China even more of a chance to win.

Americans are concerned about the speed at which other countries are moving forward with their digital currency projects. Even Nigeria and other African countries have achieved greater milestones than the superpower US. The fact that developing countries are at the forefront of Central Bank Digital Currency (CBDC) innovation is very worrying. China, which is also currently at the forefront, may soon introduce its digital yuan for public use.

That is why the Subcommittee on National Security, International Development and Monetary Policy Team met with renowned economists from academia and industry on July 27 to discuss America's fate in terms of the CBDC revolution sweeping across continents.

However, at the hearing, titled "Promises and Perils of Central Bank Digital Currencies" China and its success with the digital yuan dominated the debate, with divergent opinions on countermeasures to limit Chinese sovereignty in CBDC innovation. Republicans and Democrats remain divided on the issue, which could lead to China retaining its leadership role in the competition for CBDCs.

Republican Congressman Patrick McHenry expressed particular concern about the potential threat digital dollars could pose to private payment companies in the U.S., while the U.S. Federal Reserve Chairman, Jerome Powell says "we'd rather get it right than make the first move." On the contrary, the Democratic Party Congressman Jake Auchincloss wants the U.S. to catch up in order to preserve its economic power. 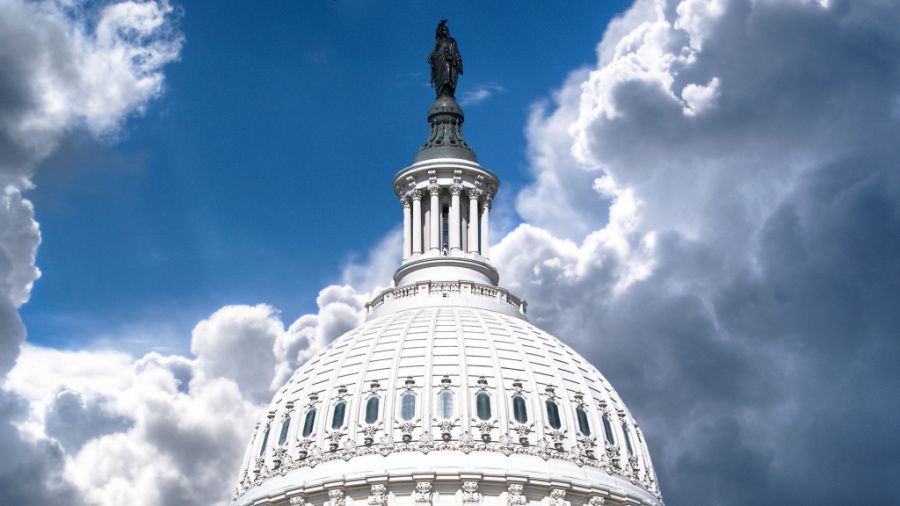 The event featured five witnesses who also offered their advice to Congress. Mr. Yaya Fanusie of the Centre for a New American Security is helping the U.S. develop its CBDC to counter Chinese influence as soon as possible.

Although more than 60% of the world's central banks are exploring CBDCs, China still takes the lead. Beijing has been testing its digital yuan in major Chinese cities and is preparing for a mass launch in 2022 Beijing Olympics to drive its internationalisation, but a domestic launch could happen at any time.

China, Hong Kong, Thailand and the United Arab Emirates are planning a cross-border CBDC pilot. It is predicted that at least 1 billion people will use the digital yuan by 2023, nearly three times the US population. If such a proliferation of digital yuan and the current confusion in the U.S. continues, China will undoubtedly remain the CBDC giant.

Although many countries are not yet sure if the CBDC concept will be successful, as it is an innovation, the U.S. is concerned that the dollar will lose its international popularity as a reserve currency should CBDCs catch on. While other countries are not really worried about the possibility of CBDCs failing and are moving full steam ahead, it is causing concern in America. America is still being held back by various opinions from experts and politicians and is still undecided on a CBDC.