Things Are Heating up: Can Nigeria Beat China in the Release of the First CBDC? 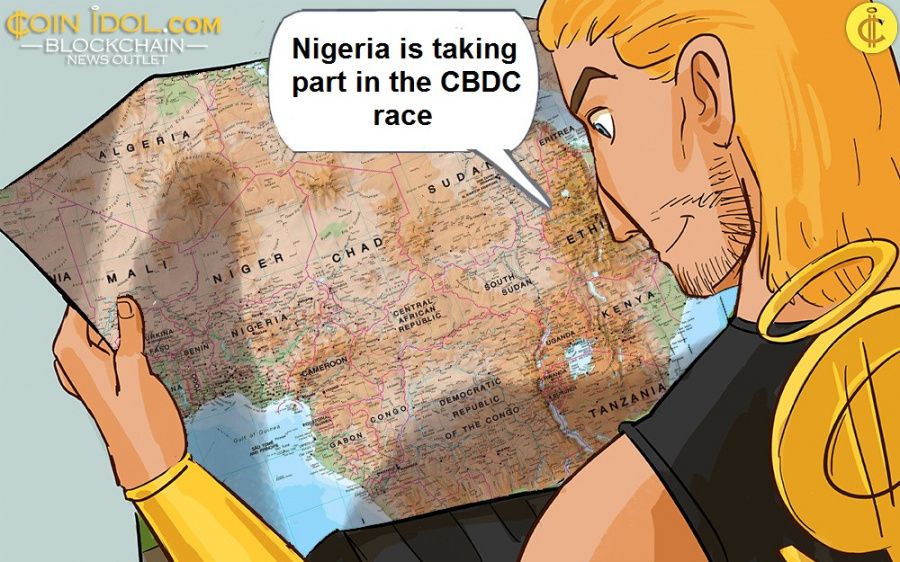 Despite Africa being the poorest continent on earth with most people living below the poverty line, the continent is out to prove the world wrong when it comes to digital financial technology. The transaction volume of cryptocurrencies is growing steadily, and Nigeria is leading Central Bank Digital Currency (CBDC) innovation in Africa.

Africa has great potential for crypto and blockchain technology

Africa currently tops the list of continents with the largest peer-to-peer crypto transactions, with Bitcoin trading volumes exceeding $17 million in May 2021 alone from Sub-Saharan Africa. Paradoxically, a research report published by Yahoo Finance showed that North America actually saw an 18% drop in peer-to-peer crypto transactions in the same month.

Nigeria remains the largest crypto nation in Africa in terms of trading volume. There are at least 1.5 million active Paxful accounts in the country, while $400 million worth of cryptocurrencies were traded this year alone.

Nigeria has been secretly exploring CBDC

The Nigerian government seems to envy cryptocurrencies and other digital assets due to their immense success. In February, the Central Bank of Nigeria (CBN) issued a notice banning all commercial banks from supporting crypto-related transactions from exchanges. Last week, the same financial regulator announced its plans to launch the digital naira.

According to a report by Reuters News Agency, the CBN's chief executive, Muhamad Rakiya, the regulator is determined to introduce the digital naira by the end of 2021, putting Nigeria in the league of countries currently pursuing CBDC. 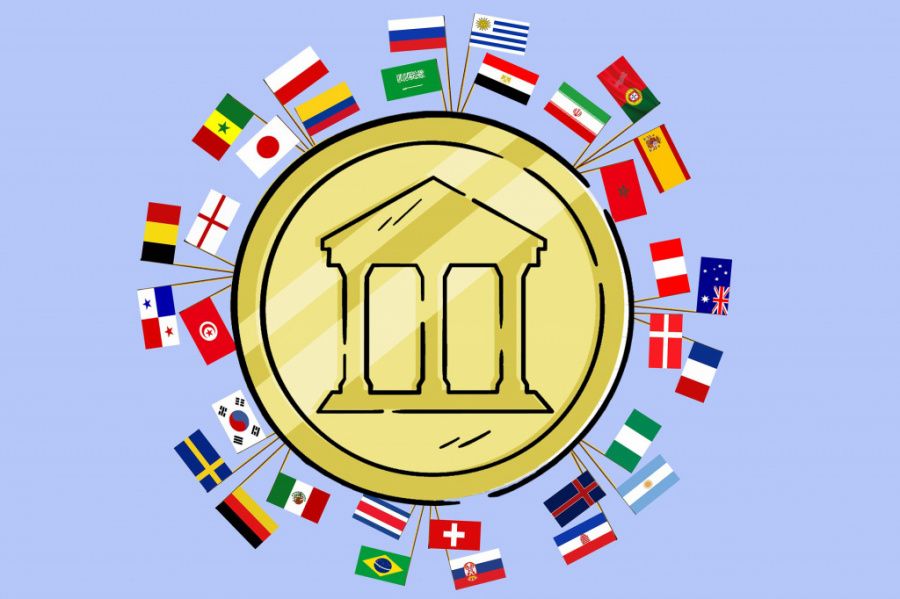 It comes as a surprise to many that Nigeria's CBDC rollout could happen in about five months without much being known about the entire development process. Unlike the CBDC cases of other countries where information about the development of the project is readily available in the media, Nigeria has been quietly working on its digital naira behind the scenes and has only surprised the world with the timeline for the launch.

CoinIdol, a world blockchain news outlet, has written extensively about the development of CBDCs around the world, but it's still a shock that not much was reported about CBDCs in Africa until Nigeria revealed it would launch its own by the end of the year. This is because the Buhari administration has been deliberately silent about the project and its progress.

Well, it makes sense that the recent ban on Bitcoin and other cryptocurrency transactions by Nigerian authorities earlier this year served to prepare the ground for the state-backed digital currency - the digital naira.

With no other African country having successfully implemented a CBDC, Nigeria would be the continent's pioneer for the technology.

If the country meets the December deadline, the launch could coincide with that of the digital yuan, Beijing's flagship CBDC project currently being tested in 28 cities across China. To support the release, China has taken a similar step to Nigeria, with autonomous regions and provinces set to restrict mining and trading of cryptocurrencies.

Most of the world's central banks have begun rolling out CBDCs, and Africa seems to have limited representation. However, with Nigeria's planned introduction of the digital naira, the continent automatically joins the rest of the world when it comes to valuing digital assets powered by blockchain technology and controlled by the state.