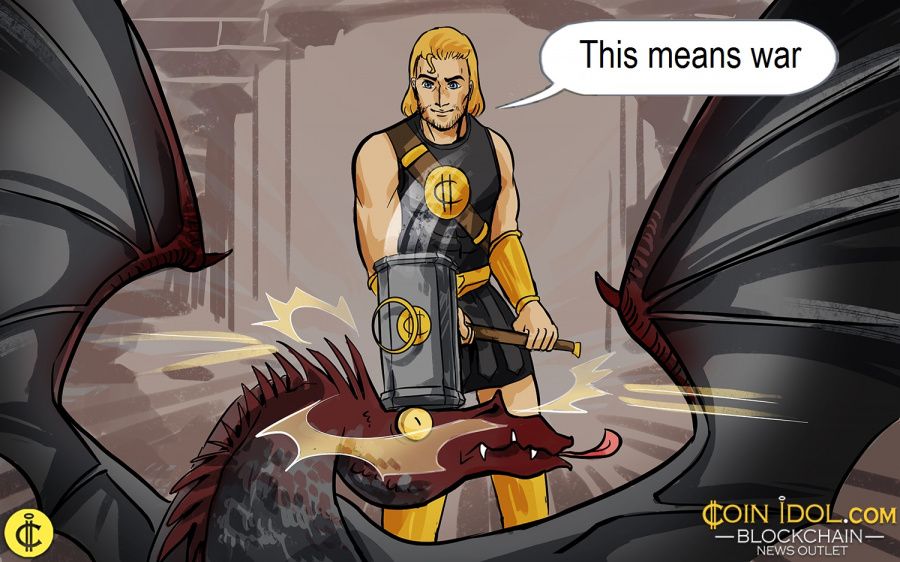 According to reports from some Bitcoin and crypto users, Twitter seems to be secretly limiting the circulation of crypto-related content as the halving nears.

Although crypto content has faced similar situations in the past, Twitter’s case is especially surprising given the high level of support its founder Jack Dorsey has for digital currencies. Before reconsidering his intentions following the outbreak of the coronavirus, Jack Dorsey announced he was relocating to Africa for at least 6 months to explore opportunities for cryptocurrency development.

Nevertheless, Mike Dudas, the founder of The Block, has tweeted on his page that he faced some issues while distributing his crypto-related content.

I’ve noticed this on my account this week as well. https://t.co/qkVqu8vqTw

Although Twitter has not formally reacted to the reports raised by cryptocurrency users relating to shadow-banning their content, such actions are ill-planned—less than two weeks into the 3rd Bitcoin halving. Therefore, Bitcoin and the entire cryptocurrency community is worried that it could affect market behaviour. Bitcoin was already doing so well, making many investors think it was a  new 2017, with prices surging 20%.

All this has actually happened before. Back in 2018, Twitter tried to ban cryptocurrency advertising, as coindol.com, a world blockchain news outlet, reported. Jack Dorsey then followed the lead of Google and Facebook due to the high quantity of scam projects.

However, the situation changed over time as blockchain and cryptocurrency gained popularity. Actually, the social media giants have even started to explore its possibility, with Facebook initiating development of its own stablecoin called Libra.

But now it seems they have replaced mercy with rage again, as Google is known to start the so-called crypto-purge of cryptocurrency-related YouTube channels. On one hand, they might have had good reasons for that as the number of scam advertising has surged enormously. Some of them even involve fake endorsements from celebrities including the British Royal Family. Despite this, many community members think this to be another manifestation of hostility against digital currency.

Anyway, with or without the backing of giant companies and organizations cryptocurrencies and blockchain technology growth is taking an upward trajectory. As of 2017, there were between 2.9 million and 5.8 million crypto users worldwide. Today, Bitcoin alone has about 53 million traders globally, which is more than 10 times more in just three years.