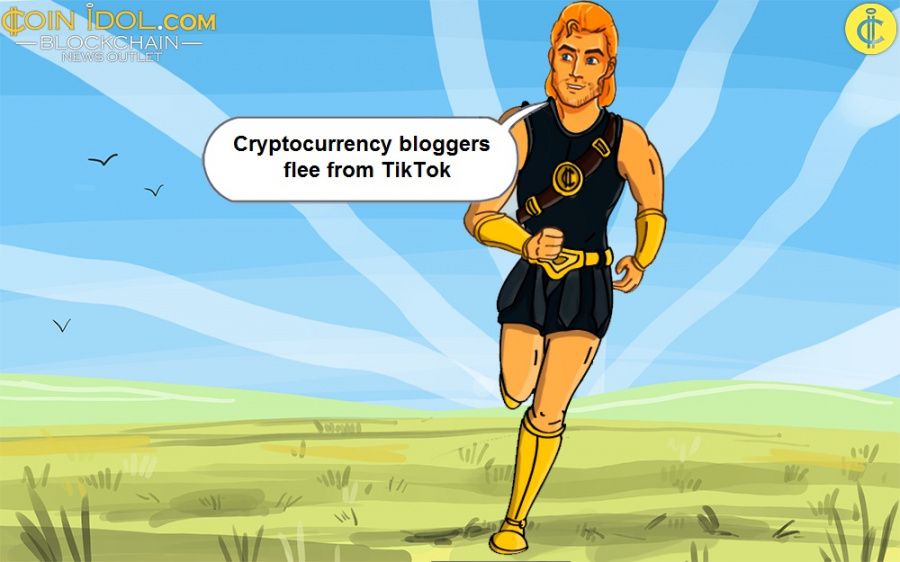 It seems that the social media war against cryptocurrencies continues. TikTok bans cryptocurrency bloggers and educators.

After TikTok received many complaints from victims whose funds were stolen by scammers, the company decided to launch a network that automatically removes content that violates community guidelines. The company also updated its policies and banned the promotion and advertising of financial services, including Bitcoin and other forms of digital currencies, unless users unleash them via a branded content option in the application (app).

Now, more than 11 content creators about Bitcoin (BTC) and other digital currencies who claimed to be educating the public about the benefits and how they can profit from the emerging digital asset have had a hard time after seeing their content censored and removed for violating community rules and regulations on TikTok.

For example, the video content of popular influencers like Lucas Dimos aka theblockchainboy, who has more than 314,500 followers, has been removed from TikTok and if he takes another hit, his account will be banned forever. 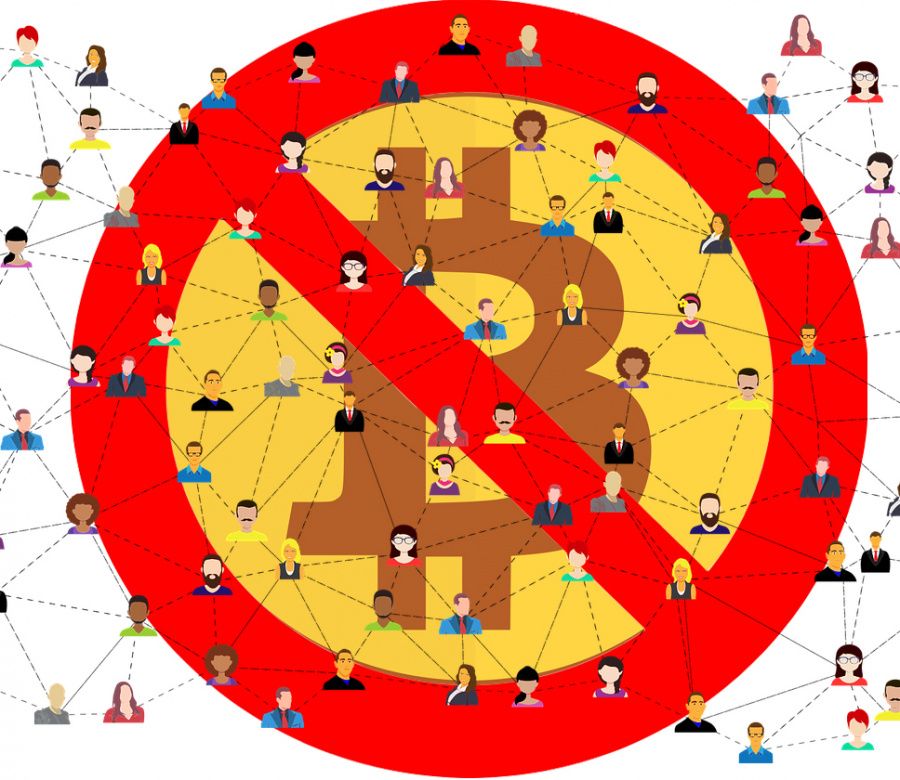 In July this year, more than 10 of Lucas' crypto-related videos were taken down for promoting cryptocurrency. However, the content creators are only saying that they did nothing wrong. They are just trying to educate users about the emerging markets.

According to the victims like Timothy aka cryptowealtherman, Wendy O, Joshua Jake, cryptomasun (with about 430,000 followers), etc, all those creators who used phrases like Binance, DeFi, BTC, Ethereum in a video have seen their work taken down - even charts and predictions flag the system.

Considering the effort, resources and time these creators put into creating such educational information about cryptocurrencies, but only to be rewarded by censors and having their work and posts taken down, several creators are planning to move from TikTok to other social media platforms where they have more freedom to create and post crypto-related content.

Other social media that have banned cryptocurrencies

However, escaping hostility might not be as easy as it seems. TikTok is not the first social media platform to ban cryptocurrencies. In early June 2021, Chinese social media giant Weibo banned all fintech bloggers who had opened crypto-related accounts, according to CoinIdol, a world blockchain news outlet. This was done in an effort to implement the country's decision to ban mining and trading of cryptocurrencies.

The top 4 social media platforms, including Facebook (blocked ads promoting virtual coins and ICOs in January 2018), Twitter (banned BTC ads in March 2018 and March 2021 to protect investors from scams), YouTube (rolled out an anti-BTC campaign called "Crypto Purge" in 2020), and WeChat, have also waged various wars against scammers and other blockchain and crypto-related ads that violate their policies, as well as against such videos that promote illegal activities. 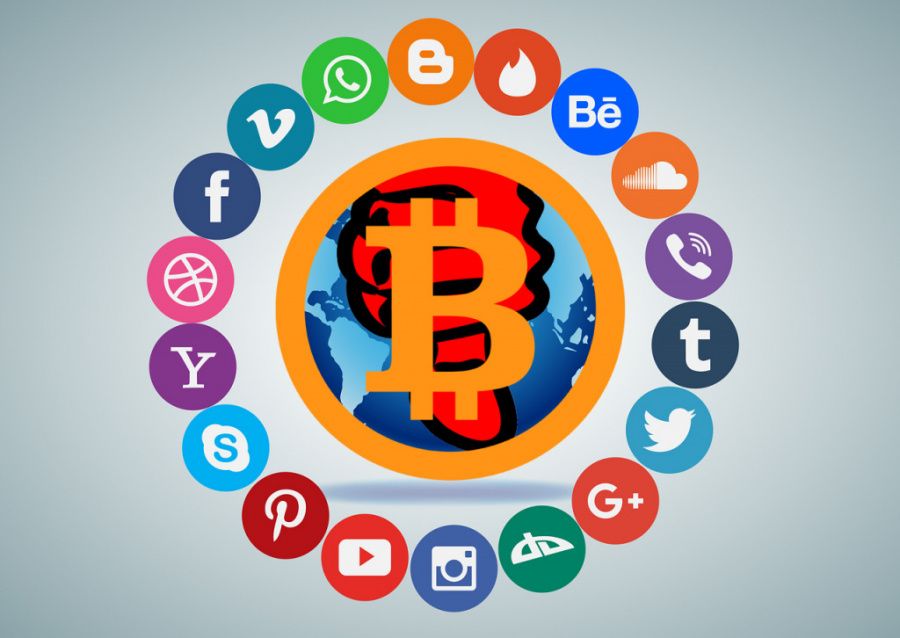 Nonetheless, it is true that the measures taken by these social media platforms are quite reasonable, considering the massive increase in fraudulent operations on such platforms. In fact, the number of fraudulent initiatives aimed at scamming consumers out of their money is obviously increasing by leaps and bounds. For example, scammers tend to announce fake giveaways in the name of celebrities like Elon Musk, Brain Armstrong, Vitalik Buterin, Juthica Chou, Jack Dorsey, etc. from the digital currency space.

Criminals also take advantage of advertising on these platforms to the extent that they even pay to advertise their schemes - a thing that suggests they are indeed profitable for fraudsters but a threat to consumers. So a reasonable ban designed to protect consumers is far from being groundless.