Chinese Social Media Ban Cryptocurrency Bloggers: Is it a War Against the Community? 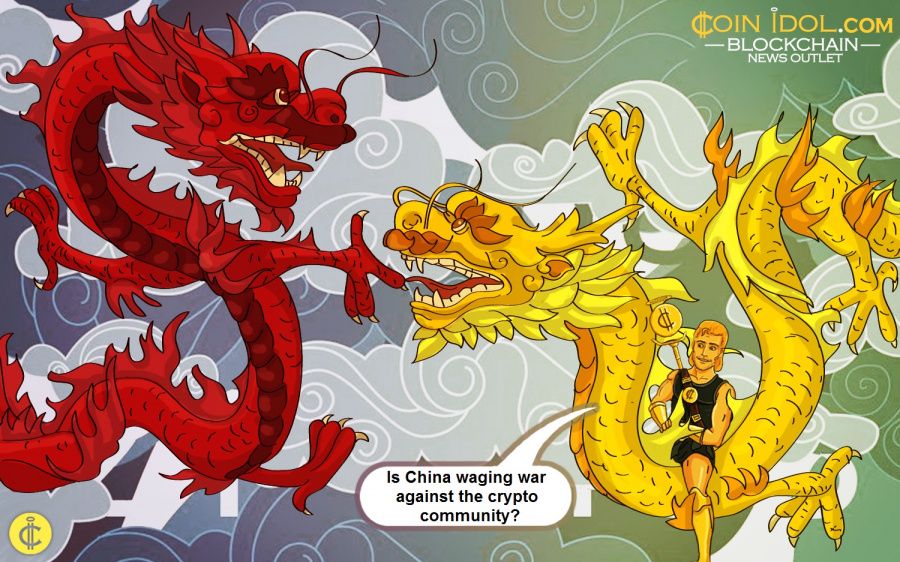 China seems to have started a real war against the cryptocurrency community. Shortly after banning crypto mining and trading, the government forces one of the country’s biggest social media platforms to ban fintech bloggers.

As Weibo is not independent but controlled by the government, such a move might be seen as a consecutive strategy to bring down the Chinese crypto community.

Crackdown on crypto trading and mining

Recently, several Weibo users who use their accounts to advertise and post information related to crypto assets found their accounts blocked, and some users that tried to access their accounts were notified that they had breached the company’s terms and conditions and other ‘relevant laws and regulations.

Some of the influential users whose accounts were blocked include Woman Dr. Bitcoin mini, Professor Hash, and many others. Now, they are showing concern about the abrupt and sudden action by the Twitter-like platform calling it sad. 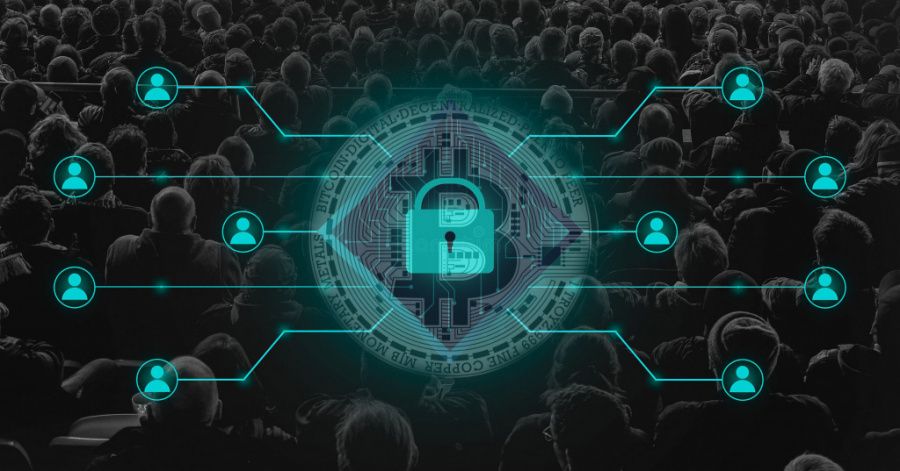 Although it has not been so strict about banning tokens including BTC, it is known that the microblogging platform has for long been against the accounts promoting or posting content related to crypto assets.

For instance, in the year 2019, the platform barred the account belonging to Yi He, Co-founder of Binance exchange, and to Justin Sun, a technology entrepreneur, after making headlines of winning a charity auction to go for a dinner together with Warren Buffet, the world's seventh-wealthiest person worth more than $100.6 billion. In March, the accounts of major exchanges such as OKEx, Binance and Huobi were also blocked.

Paving the way for digital RMB

The Chinese government has been consistently warning its citizens to distance themselves away from Bitcoin and other cryptocurrencies citing the financial risks that come along with this type of assets, and this gained more attention following the recent BTC’s price volatility when it hit a high of over $64k and a few days later decreased to a low of $32k.

Generally, the overall climate for cryptocurrency in China is not favorable since there is no breathing space for businesses related to this form of assets. Other various regions including Inner Mongolia are doing everything possible to stop the local cryptocurrency mining activities, citing the operations as not being environmentally friendly.  The Inner Mongolia Development and Reform Commission (DRC) set up a dedicated email, mail address and hotline for the public to report anyone caught practising crypto asset mining and trading activities since they were barred in the territory, as per the report by CoinIdol, a world blockchain news outlet.

However, it is believed that China is banning BTC and other cryptocurrencies so as to pave the way for its state-owned central bank digital currency (CBDC) called the digital yuan that is expected to be launched soon. The digital yuan has been tested in different Provinces in China and the results have been positive: the issuance process is going on well as planned.