Cryptocurrency vs Fiat: How Terrorists Use Various Kinds of Money to Fund Their Activities 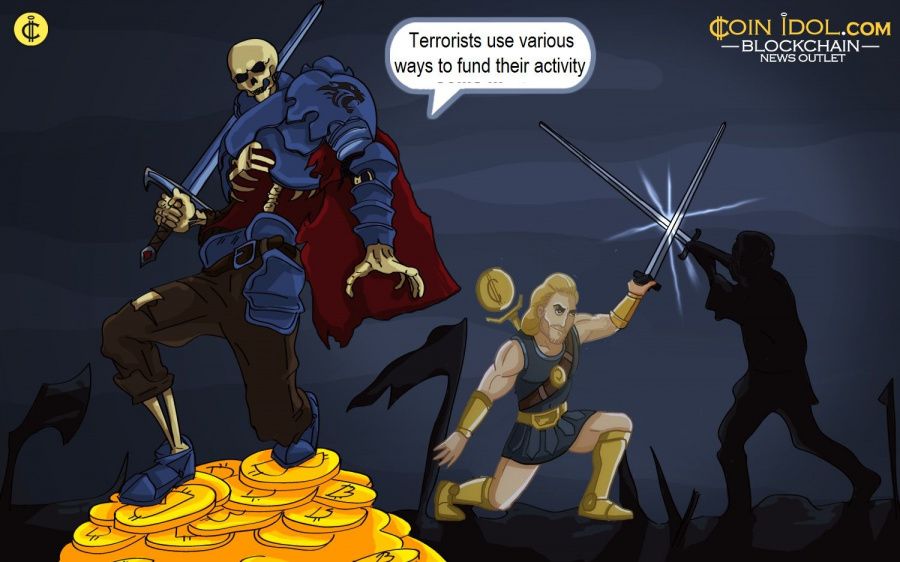 Cryptocurrency is a powerful weapon used to overthrow governments. Terrorists are taking advantage of this new innovation in the finance industry. However, it’s not just cryptocurrency that is being used to facilitate terrorism activities; huge sums of fiat money transactions have been made worldwide to support the same act.

How much cash is used in terrorism financing?

For instance, the report on the July 2005 attacks in the UK indicated that more than GBP 8000 in cash was raised internally and all the ingredients that were used to make the bombs were homemade. Drug trafficking is also a viable way through which terrorists collect fiat money to fund their activities. Watchdogs have discovered links of terrorists and drug traders or organizations that work together out of mutual benefit. Cash and narcotics have been used in exchange for weaponry. FIU Investigators found out that drug traffickers imported cocaine from South America to Europe, and they used Fiat money transfers to move funds from the Dutch to Brazil to make drug investments in Lebanon - terrorists used these profits to facilitate themselves.

Around nine high-profile criminals procured $25 mln of weaponry in exchange for drugs and fiat money, and a group was arrested from Costa Rica, and the weapon broker was captured in the US.

Turkish authorities arrested about 10 extortionists for collecting cash worth $25,000 per week, from drug smugglers from major entry points in Iraq, and used this money to fund terrorist groups. 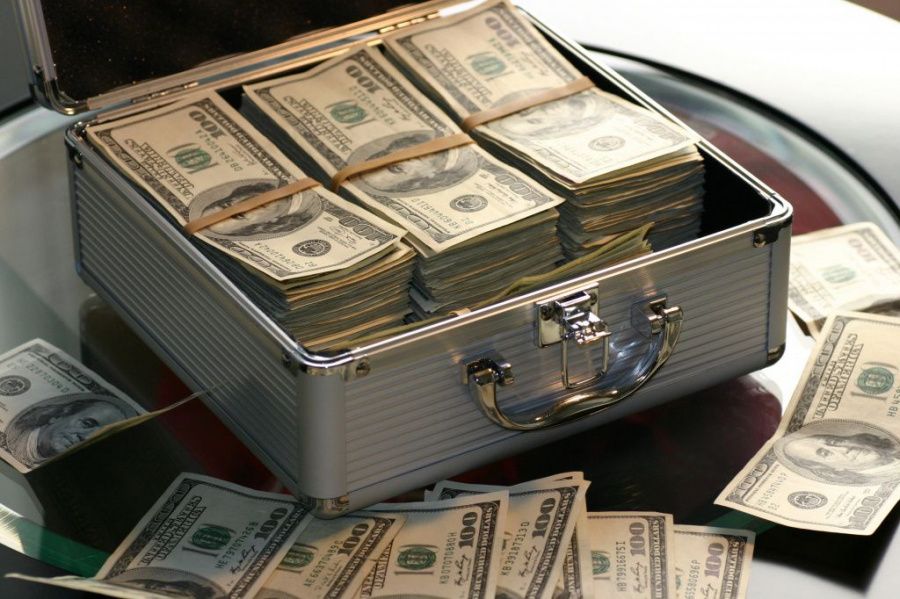 A terrorist funding group in North Africa accessed the details of over 200 stolen credit cards and used them to collect over GBP 200k to facilitate the operations of al-Qaeda via international credit card fraud.

Also, a group of North African terrorists took advantage of low-level bank fraud in a couple of UK banking institutions to get funds and use it in sponsoring terrorist activities. The group used an excess of 50 individuals to raise over GBP 550k in one year, and this cash was used for travel, training terrorists, procurements and other terrorists' subsistence expenses across Europe.

Different security agencies around the world have cried out loud that Bitcoin and other forms of cryptocurrencies are being used to fund terrorist groups and other illegal activities that threaten their regimes.

Last year, the Security Minister of Uganda Gen. Elly Tumwine accused foreigners of using cryptocurrency to facilitate and fund illicit operations of the Red Beret Movement aka People Power Our Power Movement. It is a political pressure group headed by Robert Kyagulanyi aka Bobi Wine, opposition to the current regime headed by President Yoweri Museveni. Basing on the methods of terrorism financing, cryptocurrencies can take many forms such as raising funds, storing funds, and moving funds.

Terrorists use fiat and crypto for their operations

According to Yaya Fanusie of the Foundation for Defence of Democracies, there are online campaigns such as Ibn Taymiyya Media Center (ITMC), that are innovating new financing ways including soliciting digital currencies to raise money to fund terrorism. This online platform has managed to raise a huge amount of Bitcoin. By March 2018, the campaign had collected over 1.5 Bitcoin.

Terrorists tend to use privacy coins such as Monero (XRM), Zcash, and Dash because of their anonymity features. Actually, according to one US academic study, it is projected that about 25% of all XMR activity is illicit.

The use of privacy-focused digital currencies has become superficial to some terrorist players. Terrorist actors are increasing their appetite for Monero since its privacy and traceability features surpass those of Bitcoin. In some countries or parts, it is hard to convert Monero and other cryptocurrencies into fiat currency, and this leads actors to use virtual coins as a primary method of storage.

In 2017, the al-Sadaqah Organisation, a charity, carried out a crowdfunding activity across al-Qaeda-linked social media platforms and Telegram, where they told supporters to make donations in bitcoin that was to be used in building facilities in Syria. One of the crypto addresses belonging to a rebel group al-Sadaqah sent 0.075 Bitcoin as a donation.

Different terrorism groups have different ways they use to solicit for cryptocurrency, most of which are done undercover and on darknets, so it is really hard for Anti-terrorism agencies including UNOCT to determine how much is circulated in terrorism financing.