Taiwan Banks To Block Bitcoin Withdrawals in Fiat for All Exchanges? 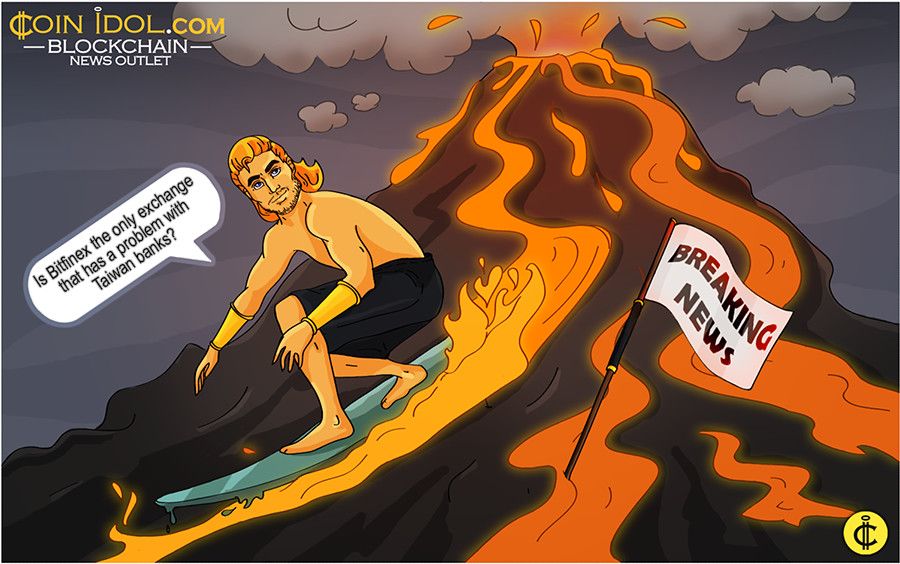 Starting April 18th, 2017, customers of one of the largest cryptocurrency exchanges, Bitfinex, won’t be able to withdraw their Bitcoin to fiat due to problems with the Taiwan banks that the crypto exchange is moving customers funds through. Is this problem only between KGI Bank, First Commercial Bank, Hwatai Commercial Bank, Taishin Bank and the Bitfinex exchange, or could it affect all banks and exchanges within Taiwan?

Is Bitfinex the only exchange that has a problem with Taiwan banks?

Coinidol.com news outlet decided to ask experts from Taiwan about the scale of this problem for all Bitcoin businesses working with Taiwanese banks.

The story began a week earlier when Bitfinex first filed suit against Wells Fargo, accusing it of prohibiting Taiwan banks from working with the cryptocurrency exchange. The Taiwan banks mentioned in the suit are KGI Bank, First Commercial Bank, Hwatai Commercial Bank and Taishin Bank. However, Bitfinex withdrew the suit soon after.

On April 13, Bitfinex warned its users about withdrawal delays in the processing of outbound USD wires to customers due to the holidays. However, later, on Monday, Bitfinex published another announcement, stating that beginning April 18, 2017, all incoming wires to Bitfinex would be blocked and refused by their Taiwan banks.

The announcements from Bitfinex say:

“This applies to all fiat currencies at the present time. Accordingly, we ask customers to avoid sending incoming wires to us until further notice, effective immediately.”

The Bitfinex exchange is based in Hong Kong and is a subsidiary company of financial technology company iFinex Inc. located in the British Virgin Islands. Till now, Bitfinex was moving customer funds through banks in Taiwan.

Is Taiwan still a paradise for Bitcoin business?

After the problems with Chinese regulation,  lots of local Bitcoin entrepreneurs moved to Taiwan, which embraces them without question, or at least with only a few questions.

Taiwan-based bitcoin exchange MaiCoin even supports payments made from all financial institutions in Taiwan, including banks and post office. While some claim that users can buy bitcoin in more than 3,000 convenience stores all over the country.

However, a precedent of Taiwan banks blocking and refusing wire transfers to Bitfinex raises the question, is Taiwan is still a paradise for Bitcoin businesses?

The Bitfinex team promises that it will continue to work on alternative solutions for customers that wish to either deposit or withdraw in fiat, and are making progress in that regard. 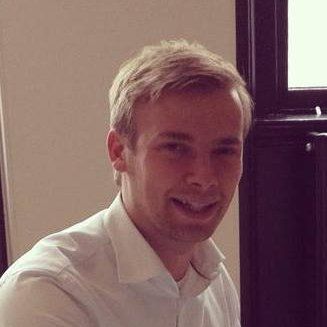 Jelle van der Ploeg, Co-founder at Unchain.io, a blockchain integration solution, who was also studying and living in Taiwan, said to Coinidol.com:

"My focus is on blockchain for enterprise, for which the use of digital currencies is still further down the road. This is as much about Bitfinex as it could be about Wells Fargo, regulation of cryptocurrencies and digital currencies to be rolled out by financial institutions and central banks in the future.
The Taiwanese banks are an unfortunate player involved that lose some payment traffic, but I do not think they are too concerned with handling payments coming from bitcoin exchanges anyway."

Software Engineer at BTCC, who is living in Shanghai, commented anonymously to Coinidol.com:

"I leave in China and the number of rumors about China that were spread in the English talking channels and found to be pure speculation are countless. BTCC KYC/AML is very strict and we take special care to reject any suspicious incoming transfers so we are pretty confident about the compliance of our business regarding to Local Taiwanese law."

Coinidol.com has sent a request with questions to experts, competent in the problem. We will update our publication with their answers, as soon as we get them.