Another Bitcoin Exchange Operating in China Has Suspended Fiat Deposits 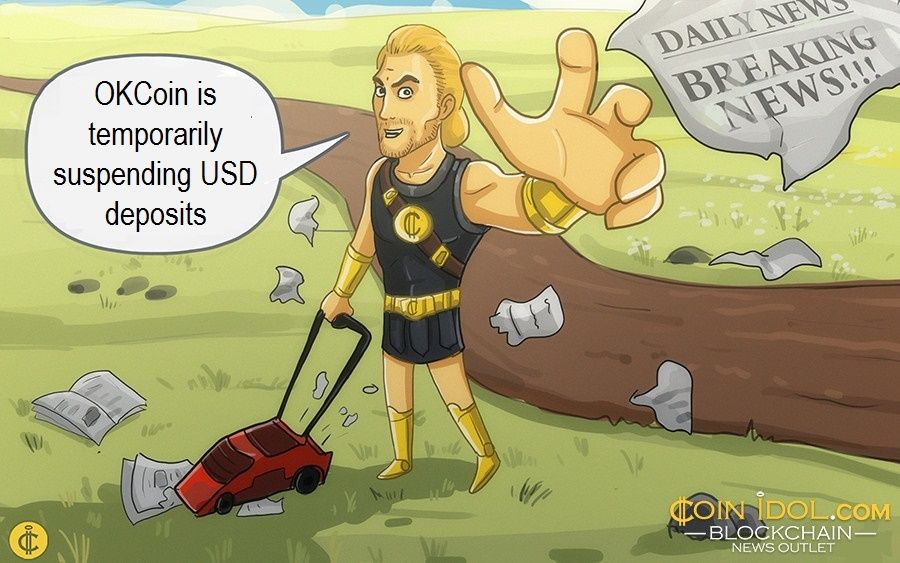 A second bitcoin exchange has suspended fiat deposits because of issues with intermediary banks.

According to our previous report, last week Bitfinex warned its users about withdrawal delays in the processing of outbound USD wires to customers due to the holidays. However, later on Monday, Bitfinex published another announcement, stating that beginning April 18, 2017, all incoming wires to Bitfinex would be blocked and refused by their Taiwan banks. Note: Taiwan officially is part of the People's Republic of China, a state in East Asia.

A digital currency trading platform and exchange, BTC-e, that operates funds through banks in Taiwan, recently announced that it stoped accepting USD wire transfers as well:

The blogger with a name "Whale calls" says that the exchanges that have frozen USD deposits have accounts in one of the 8 Taiwan Mega banks.Whale Calls wrote:

"Many crypto currencies exchanges/services and MSBs choose to bank in Taiwan because they have more lax compliance/AML/KYC requirements then some banks but enough to meet the agreement in the US Banks. However, USA has changed these requirements recently at a Fed level.”

He continued: “If you have a two party transfer between banks, there is a policy on US dollar transactions that they need to be settled and routed domestically, regardless of if neither banking party is in the United States. This makes these transactions subject to any and all policies the Fed, SEC, FINRA etc want to extend.”

Aaron Foster, CEO and Co-founder of the BitPoint P2P exchange and wallet commented to Coinidol.com:

"The real issue here is not AML/KYC, it is the disintermediation of the legacy banking system cryptocurrency facilitates. The problems facing Taiwan will probably effect exchanges in other jurisdictions as adoption increases" 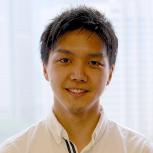 “I'm not sure where their bank is based, but the bank probably suspended their account. Regarding the bitcoin business/local bank, if bitcoin exchanges do strict KYC there should be no problem. A lot of bank worry about money laundering.

Software Engineer at BTCC, stated anonymously to Coinidol.com if such a problem may arise for BTCC cryptocurrency exchange as well:

“The real problem is that there is no way to predict if or when an account will be ceased/frozen and how/when it is going to be resolved.
I leave in China and the number of rumors about China that were spread in the English talking channels and found to be pure speculation are countless.”

Coinidol.com has sent a request with questions to experts, competent in the problem. We will update our publication with their answers, as soon as we get them.

Tags
Exchange Bitcoin Fiat China Banking USD Taiwan Bitfinex Cryptocurrency Coinidol
Most Popular
Oct 04, 2022 at 09:16
Price
Litecoin Breaks Through Resistance At $54 And Sets Its Sights On The High At $64
Oct 03, 2022 at 16:13
Price
Ethereum Approaches Oversold Region And Targets The Low At $1,098
Oct 03, 2022 at 15:05
Price
Chainlink Price Declines Significantly As It Faces Rejection
Oct 03, 2022 at 14:51
Price
Weekly Cryptocurrency Analysis: Altcoins Struggle With Downward Corrections As Cryptocurrencies Approach Lower Price Levels
Oct 03, 2022 at 12:42
Price
Bitcoin Is In A Tight Range: A Breakout Or Collapse Is Imminent
More