UTRUST Partners with European E-Commerce Solution,Gambio, to Bring Crypto to the Masses 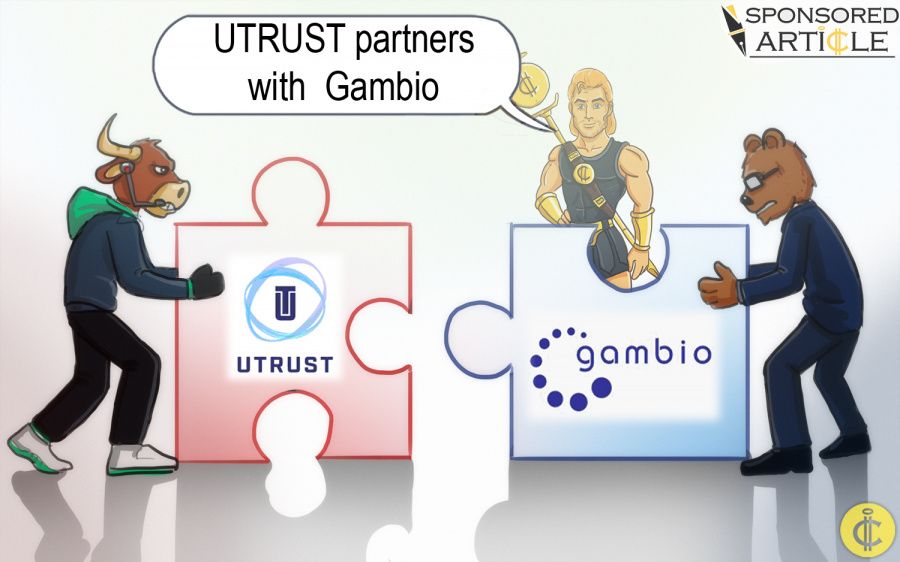 Despite displaying obvious interest in crypto for the last year or year and a half, the masses are weary of adopting it as a payment method outright. This largely has to do with the uncertain/risky nature of cryptocurrency, as it lives in a kind of wild west state without official consumer protection laws protecting users.

The inherent risk perceived by consumers and merchants alike, due to it being in an unregulated space, is arguably the biggest barrier to increased outward adoption. This is a problem UTRUST, a crypto-based payment service, recognizes and wants to solve by offering protection to the users of cryptocurrency.

Recently, UTRUST took a big step forward in advancing its goal of increasing cryptocurrency payment use by partnering up with Gambio GmbH -- Germany’s largest e-commerce solution. Gambio currently serves over 25,000 merchants, which is a large portion of European’s online economy.

According to the company’s official press release, this partnership will thrust UTRUST into Europe’s largest economic sector and will increase the current number of merchants accepting crypto payments worldwide, about 100,000, by a quarter.

UTRUST CEO Nuno Correia commented on the partnership and specifically addressed how it advances their overarching goal of increasing cryptocurrency adoption:

“This partnership is another huge step forward, bringing cryptocurrency payments to real consumers. Today, together with Gambio, UTRUST is once again making history. Blockchain startups should focus on partnerships with real businesses, real customers, and real use-cases. That is what is needed now, more than ever, for mainstream adoption.” 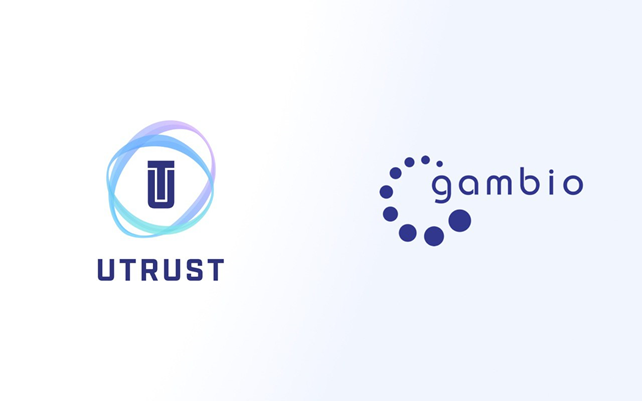 UTRUST: “The PayPal of Cryptocurrency”

The Switzerland-based blockchain startup bills itself as the PayPal of cryptocurrency and its main shtick is it claims it is the first cryptocurrency payment platform to implement consumer protections on a large scale.

Because of the company’s perception that the biggest barrier holding crypto back is the risk factor, it believes the product it will ultimately deliver will be what tips the scales for outward adoption.

Like many other crypto startups, it also believes it can provide the 2.5 billion “unbanked” people around the world with a viable alternative to traditional banks and financial institutions, at a significantly cheaper price.

Considering that overwhelming majority of unbanked people are located in developing economies, offering a digital payment solution without the expensive infrastructure could much more quickly bring these emerging markets into the modern financial era.

Finally, UTRUST is quickly building its reputation in the cryptosphere as a legitimate project as it accumulates more business relationships with more established names. In addition, it also raised a substantial amount during its crowdsale in late 2017, generating over $20 million USD.