PayPal Screws Up Its Cryptocurrency Service, Causing a Price Plunge 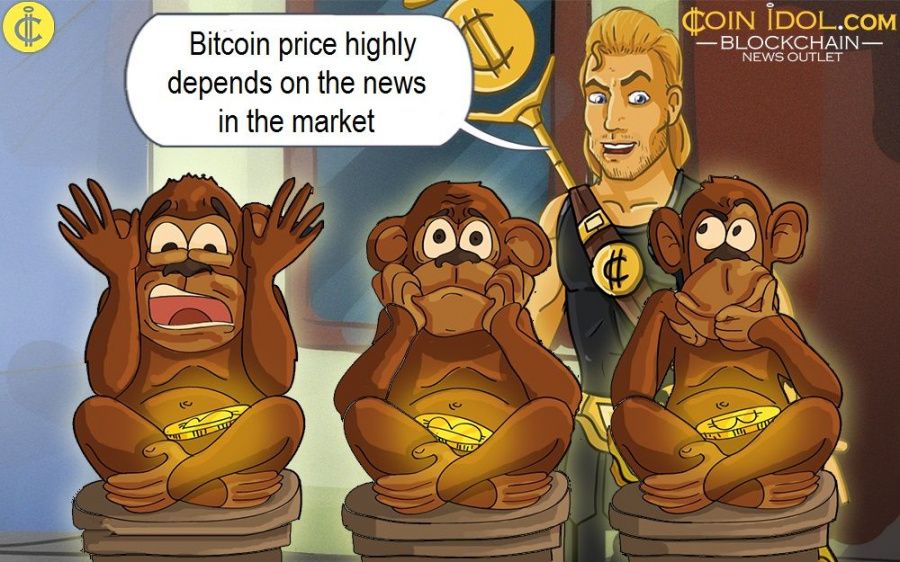 Recently, the payment merchant PayPal entered the cryptocurrency industry by having launched a buy and sell services. This event caused a drastic bull run of most major cryptocurrencies. However, soon enough the service faced serious problems with one of the users, causing most coins to collapse.

In October, the payments giant launched its new cryptocurrency service which allows its clients trade and hold digital currencies. The service was launched to all United States users on November 13, and went ahead to upsurge the weekly cryptoasset purchase limit from $10k to 20k, in order to meet high demand, according to the report by CoinIdol, a world blockchain news outlet. In order to capitalize on the nascent mushrooming cryptoasset payments market, the service does not charge any money on those users who are just holding, buying and selling cryptocurrencies.

BTC’s monetary policy is set to be deflationary bit by bit. With widespread use and adoption, that results in sky-scraping buying power as well as supply scarcity. Currently, it is the supply scarcity that is leading to Bitcoin’s parabolic increase. When PayPal started trading live, BTC’s volume exploded. Its price went up to around $19,350, and volume was over $384 billion.

However, PayPal later blocked the account of one of its users, a thing that left many in fear and with many questions about the motive behind this event. The user on Reddit called “TheCoolDoc” claims he was banned for trading. The user is still seeking an explanation from the technical team of PayPal – but up to now, no appeal, no consideration, no clear explanation from the firms’ crypto service.

The company says security rules were breached. Nevertheless, the user thinks that he was blocked because the firm thinks he made 50+ trade (buy, sell) transactions in a period of just 7 days of items, yet it was just cryptocurrency. That is even why his crypto sell/buy is being treated as “item SALES”. Now, his account balance of about $462 has been placed on a 6-month hold.

After this news reached the public, we have seen major cryptocurrency prices changing. For instance, Bitcoin has dropped to around $16,300, according to the data by CoinMarketCap. So, the major reason for the fall of BTC price is due to the selling sentiments within the overall cryptoasset market. Other reasons for its plunge include being overbought, its privacy being at risk, and the Bitcoin-FOMO connection.

However, it is obvious that the overall trend is still bullish, as the flagship cryptos regained their previous price levels at the time of writing. Thus, Bitcoin is trading at around $18,200 level. The increase happened after one of the biggest global investment and advisory firms, Guggenheim Partners, announced investing of around 10% of their assets in Grayscale Bitcoin Trust.

The latest price action perfectly fits into the good news-bad news scenario. Bad news pushed the price downward, while good news pulled it up. Despite the coin failing to rise to the previous high of $19,000 so far, it seems further increase is just a matter of time.