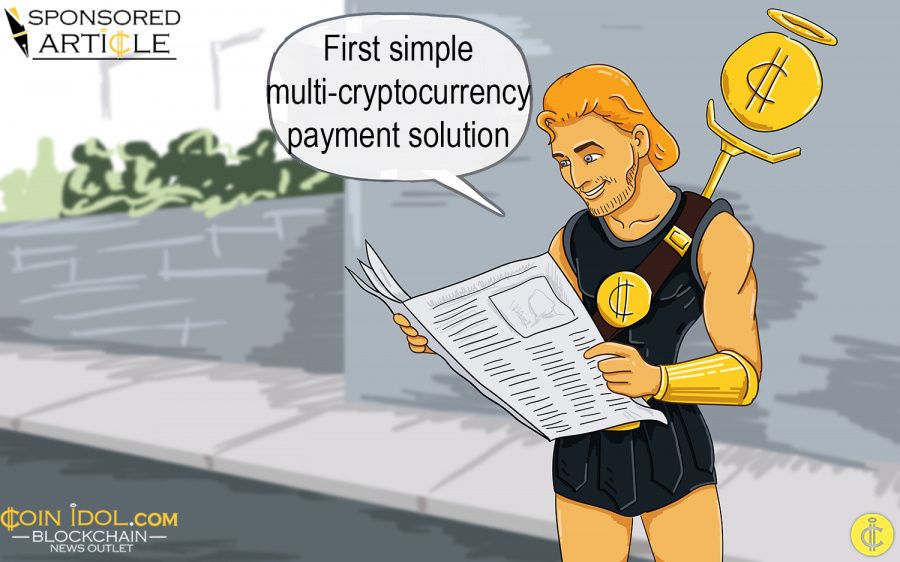 Cryptocurrency investors looking for the next hot innovation before it goes bull should consider the OPEN Blockchain platform.

It’s been just about 10 years since Satoshi released his baby on the world, and even so, it looks like he only invented Bitcoin a few months ago if you consider how online crypto payments work in 2018. It’s a sad state of affairs for cryptocurrencies, everywhere.

There’s still no clearly-defined standard after all this time. They still favor this coin or that one, and they’re virtually impossible for normal people to deploy. By comparison if you look at what WordPress did for the web design community in under a decade, “the future of money” feels more like the future of cars that run on fossil fuels --not bloody likely.

Current reports estimate that there’s over $400 billion dollars of digital currency floating around in the form of crypto. And yet there’s still no developer-friendly way for digital applications to easily collect them en masse --as in one payment system for multiple forms of cryptocurrency.

It’s a dire situation, and it is the inability to spend crypto easily and affordably --or collect it-- that is a key factor in why the general public is still afraid to adopt it.

The problem is clear: Cryptocurrency payment systems are fragmented and obsolete at best, and existing FIAT in-app payment processors are light years ahead of them. And because of this, cryptocurrencies will continue to sit on the back burner with the general public.

The OPEN Blockchain Platform changes all that.

Accept Multiple Cryptocurrencies with Just a Few Lines of Code

Let’s take a quick look at OPEN Chain features, then we’ll look at their backers, and after that I’ll take you for a brief tour under the hood.

Want to accept single payments in your customer’s favorite cryptocurrency? OPEN Chain can do that. No more ‘we accept this or that cryptocurrency’ sign in your window or within your mobile application. Give your customers the freedom to choose.

Want to manage subscriptions? OPEN Chain can do that, too.

And like traditional FIAT payment processors, all transactions are verified in a secure, trustworthy way. Of course, without the fees that come with centralized banking.

OPEN also makes it easy for developers to update the application layer via the OPEN API. In fact, it’s so easy you can use a configurator to spit out the 10 - 20 lines of code needed to insert a payment form into your application.

And finally, with trustworthy blockchain-driven trustworthiness we have all come to love and respect, app developers can now finally drop the centralized payment systems Apple’s App Store and Google Play provide without losing user trust.

Oh, man. The OPEN Blockchain Platform has a lineup that would put Avengers: Infinity War to shame --spoiler alert: nobody dies at the end of this saga.

Names like NEO, DHVC, Draper Dragon, Node Capital, R-Chain and Jeremy Gardner who have supported projects like Zilliqa, Ontology, and VeChain are all supporting OPEN.

Their team is also full of internet wizardry school all-stars, too.

I guess this is a good time to mention that the world premiere for OPEN was launched on, and available at KuCoin exchange. Go on, check it out.

How Does OPEN Chain Work?

According to their white paper and slide deck;

The OPEN Chain is powered by a range of different elements, they are; OPEN Cluster, Scaffolds, OPEN State, and a Blockchain Load Balancing Protocol.

The OPEN Chain uses the Rapid Consensus mechanism to power it.

The OPEN Cluster is an ecosystem of interoperable blockchains that utilize gateways called Scaffolds to translate on-chain information into OPEN States.

An OPEN State is linked to an application’s backend and provides a singular source for all on-chain data being passed over its cluster of interoperable blockchains.

And finally, the Blockchain Load Balancing Protocol enforces data integrity across blockchains and ensures speed by parallelizing all data processing on the fly.

When developers create and deploy a Scaffold, they’re automatically deployed across the entire cluster of blockchains.

Transaction processing takes place via the OPEN Rapid Consensus mechanism on the OPEN blockchain before threading them through the Blockchain Load Balancing Protocol for speed, data integrity, and cross-chain distribution.

While I’d like to think that I clearly demonstrated how compelling OPEN Chain is, I still recommend that you investigate it further. Not in so much that I think you should be skeptical, but in that OPEN Chain is a work of art akin to what Ethereum is, or was, to early adopters.

Blockchain technology is changing rapidly, and that also means that the windows where one can get in on the action are also a lot tighter. In the time it took you to read this article, OPEN has been quickly going bull.

If you’d like to learn more about the OPEN Blockchain Platform and how it works in greater detail, take a look at their white paper and slide deck --or just go pick some up for yourself on KuCoin. As previously mentioned, supported trading pairs include OPEN/BTC and OPEN/ETH.