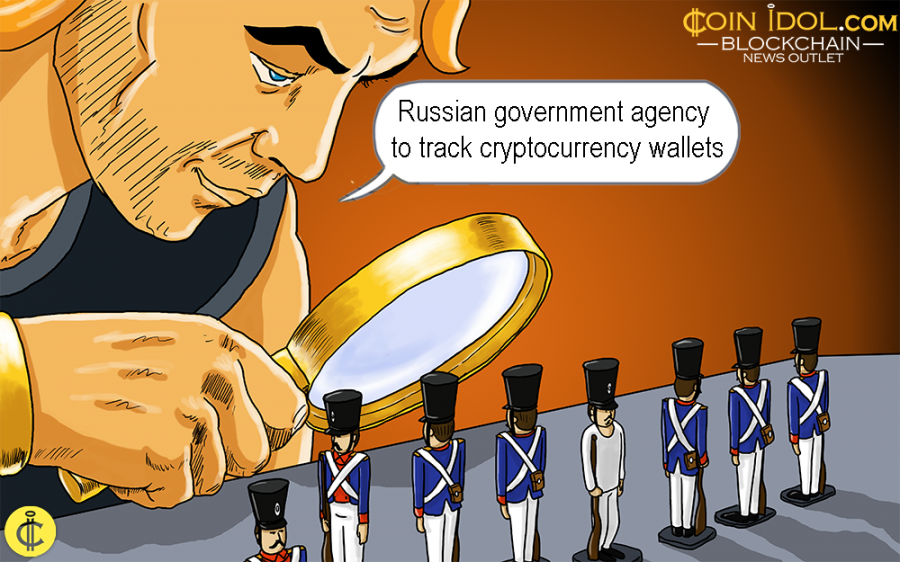 Rosfinmonitoring, the Russian government agency that is responsible for monitoring and stopping financial crimes across the whole country, wants to expand its internal systems in order to account for Cryptos.

The BBC earlier reported that the agency needs to reinforce its ability to oversee alternative kinds of transactions, including those done with Cryptos. An enhanced system enabling for data about cryptocurrency wallets tied to particular individuals is being created by Moscow Institute for Security and Information Analysis (SPI), with a price of approx 195 million rubles (roughly $2.8 million).

Agency to Beef up its Ability to Monitor Transactions

Rosfinmonitoring should get this efficient and updated system before the end of 2018, as per the documents posted via an electronic auction system which registers all purchases and purchase requests from the Russian agencies.

According to the BBC, the SPI has made other law enforcement-focused tool previously. Outside of these published documents, less is known about the scope and domain of the initiative, and the SPI didn't react to a request for comment.

Rosfinmonitoring did not reveal any major details about its cryptocurrency-monitoring capabilities, and its press office said via an email that information surrounding the system is classified.

Currently, the list of individuals whose accounts have been blocked in Russia because of terrorism charges sits at around 8,600 people. The list of entities contains 485 entries, dominated by Russian religious organizations. The database further listed 101 foreign entities and also 415 foreign individuals.