A Hacker Fails to Perform a Bridge Hack, Losing 5 ETH 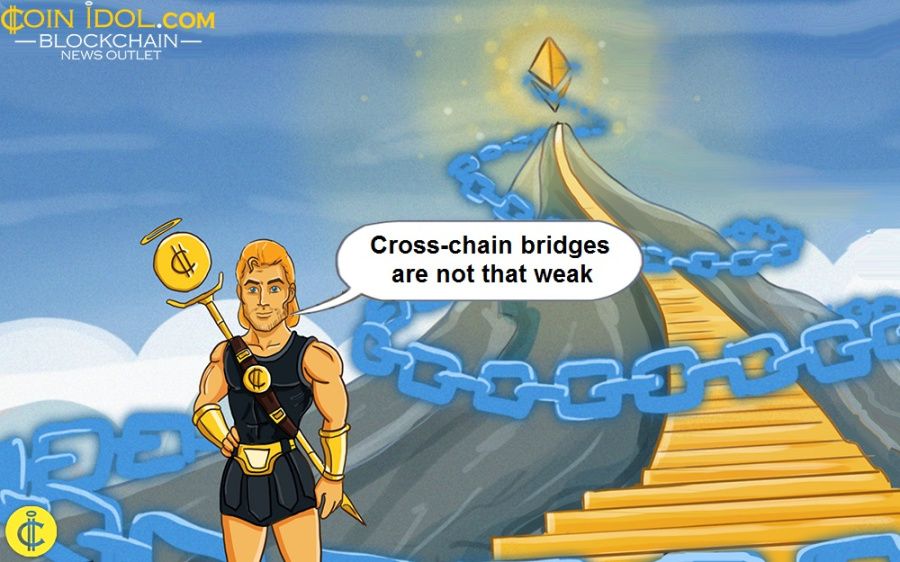 On August 22, 2022, an unknown hacker tried to break the NEAR/ETH Rainbow Bridge. However, the hack was blocked, protecting users' money. It also cost the criminal around 5 ETH (~$8,000).

The criminal created a fake transaction with the amount of 5 ETH as a safe deposit, thinking that the system would overlook it. However, the network almost immediately detected a suspicious transaction and blocked it, alerting the team and causing the hacker to lose his money.

This news is really good considering that cross-chain bridges are considered a weak point of cryptocurrencies. According to the report by CoinIdol, a world blockchain news outlet, 69% of the attacks on the industry were bridge hacks. The total damage amounted to over $2 billion.

Alex Shevchenko, the CEO of Aurora Labs, a company behind Rainbow Bridge, reported in a tweet that the hack "was mitigated automatically within 31 seconds," which allowed the money to be protected. He also said that the bridge needs consensys from NEAR validators, which prevents users from submitting false information.

on the Rainbow Bridge attack during the weekend
TL; DR: similar to May attack; no user funds lost; attack was mitigated automatically within 31 seconds; attacker lost 5 ETH. pic.twitter.com/clnE2l8Vgz


This was not the first hack targeting the Rainbow Bridge. On May 1, the network was attacked for the first time when criminals aimed at laying hands on the users' money. The fact that a bridge is able to withstand cyberattacks could be significant for the entire industry. It means that it is indeed possible to create a viable system to protect cryptocurrency from theft.