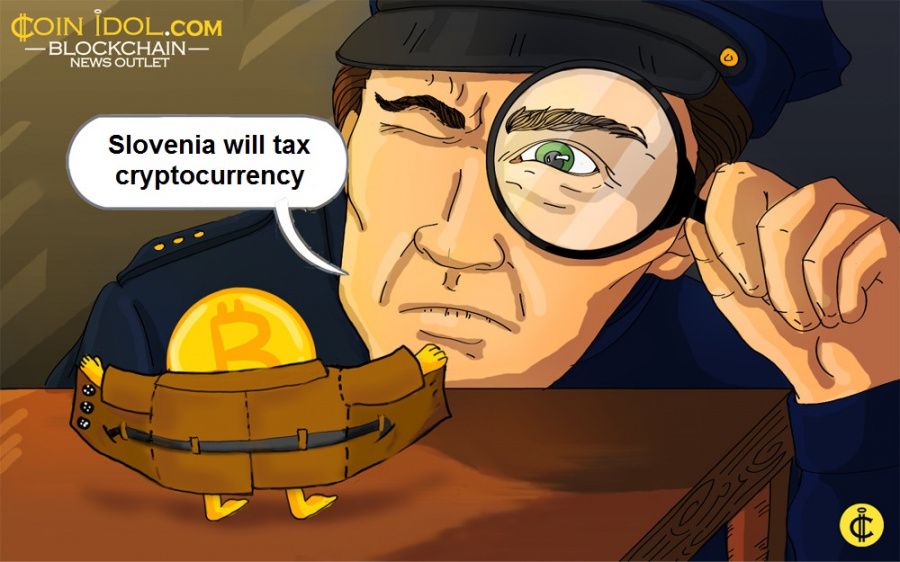 Slovenia's Finance Ministry plans to tax transactions on exchanging fiat money into cryptocurrencies. To ensure that the new framework does not impact the economy, the authority is seeking feedback from the local community before actually implementing it.

The draft framework is posted on the official website of the Slovenian government. Those involved in cryptocurrency transactions can view it and provide their feedback until November 10. The comments will be analyzed in order to change the draft to meet the needs of businesses and investors.

Currently, the tax rate is 10% of the total amount of the exchange transactions. It does not target the taxation of income from cryptocurrency trading. The new framework will apply to the amount derived from exchanging between cryptocurrency and fiat money. There will also be a threshold of €15,000 per year. If an investor does not exceed this limit, one will not pay taxes.

An alternative option is to tax income based on the difference between the purchase and sale price of the cryptocurrency. In this case, the tax rate is 25% and there are no thresholds. 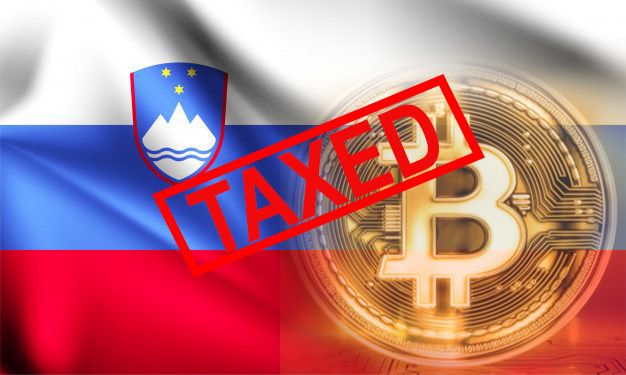 Initiative from the citizens

Curiously, the drafting of such a framework was initiated by Slovenians themselves. The national tax authority received numerous requests from citizens using Bitcoins. They asked to clarify the tax aspect of dealing with cryptocurrencies.

Since the tax authority had no specific instructions, it in turn forwarded a request to the Ministry of Finance, which resulted in the current draft framework. It is expected to come into force on January 1, 2022, after all comments have been analyzed and amendments made.

Probably the most interesting thing about this case is that there is such a close interaction between the government and the citizens in Slovenia. Many countries have already developed tax frameworks for the cryptocurrency industry. However, hardly any of them have sought feedback from people.

This kind of interaction could ensure the development of effective regulations for the industry, which would benefit both the government and Slovenians that are dealing with digital assets.