US Regulators to Define Cryptocurrency as Money to Combat Terrorism Financing 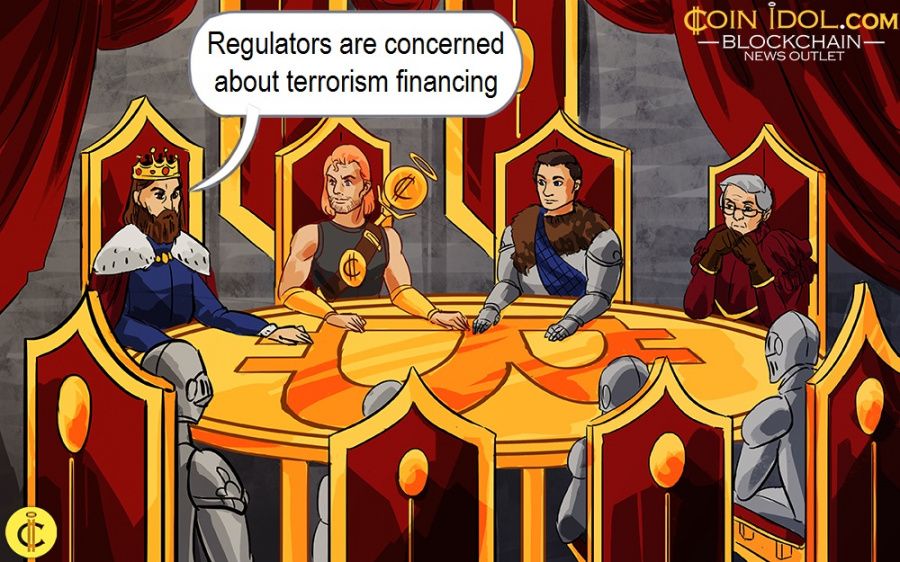 The US Federal Reserve Board and Fincen are proposing to extend the definition of money to include cryptocurrency. This move might prove that financial regulators are willing to admit digital money as a payment method while opening up new possibilities for it. On the other hand, this might also mean a strengthening of control.

Although admitting that digital currencies lack regulations, the watchdogs also agree that they are used for both domestic and cross border transactions. The new definition might lay a foundation for cryptos to be included in the legal framework just like any kind of money.

Among other changes proposed by the US Federal Reserve Board and Fincen is the lowering of the threshold for tracking and reporting cross-border transactions. As of now, the threshold amounts to $3,000. The regulators propose to lower it to $250.

Both agencies claim that this move is aimed at detecting transactions conducted for terrorism finance. As large-amount transactions might draw needless attention and seem suspicious, criminals tend to split the money into several small-amount operations. They have come to such a conclusion after analysing Suspicious Activity Reports (SARs) which proved that most suspicious and potentially illegal transactions amount to less than $3,000.

For the very same reason, they pay close attention to cryptocurrency transactions as this is also a popular choice of criminals. As CoinIdol, a world blockchain news outlet, reported, criminal elements as well as terrorists tend to choose digital currencies due to lower fees and high anonymity.

Currently, Monero is considered to be one of the most popular cryptos for making illegal money transfers due to its enhanced privacy features. Bitcoin, the flagship crypto, is in the second place, with the darknet transaction volume decreasing since the beginning of 2020. However, the USD remains the most popular currency for both legal and illegal transactions.

For this reason, the regulator considers it necessary to pay closer attention to the assets and amounts used for financing crime and terrorism, otherwise, it might pose a threat to national security.