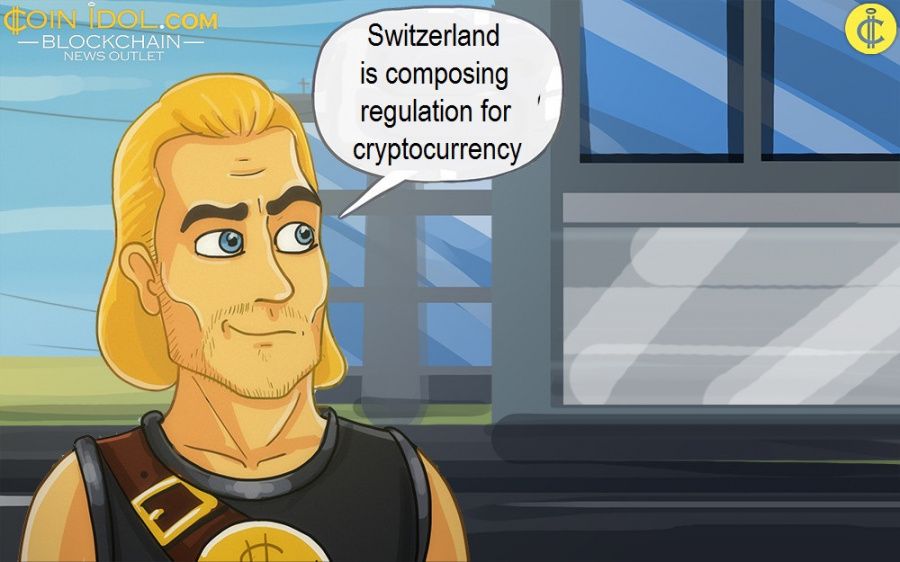 At the international level, the framework is being composed thanks to the indisputable initiative of Switzerland in particular that on the issues of the new regulation for cryptocurrency / tokenization in financial markets is leading the way and laying the foundations for the construction of many experimental projects and to build those experiences that then allow to "write the actual rules".

Meanwhile, even with the skills and initiative of many Europeans, Switzerland sets the pace with the first regulation of the capital market signed by the Swiss Blockchain Federation, from the guidelines for stable coin issued by Swiss Financial Market Supervisory Authority (FINMA), from the first licenses for banking and issued securities by FINMA to two pure-play DLT providers.

But we must not only look at Switzerland, 2019 has seen the initiative of countries that have long been preparing the groundwork for the development of Blockchain such as Estonia and Malta and others such as San Marino, Portugal and Lichtenstein. At the level of international initiatives, an important role is played by the OECD initiative that puts DLT at the heart of the Observatory on Digitalization.

The OECD's commitment is based in particular on the issues of certification of guaranteed provenance of products, that is, on a fundamental asset for many countries in Europe. And the OECD blockchain project for product certification was born to involve small and medium-sized enterprises in particular.

You cannot close a 2019 budget and a 2020 perspective without mentioning the themes of tokenization and cryptocurrency. There are many projects that have characterized this dimension of blockchain innovation but one of them will allow you to understand the global perspectives of this phenomenon: Libra Association.

There are three issues raised by Facebook and the 28 partners of the initiative on which, regardless of the upcoming developments, Libra has already achieved an important result: