Google, Facebook and Other Big Tech to Attack Global Banks 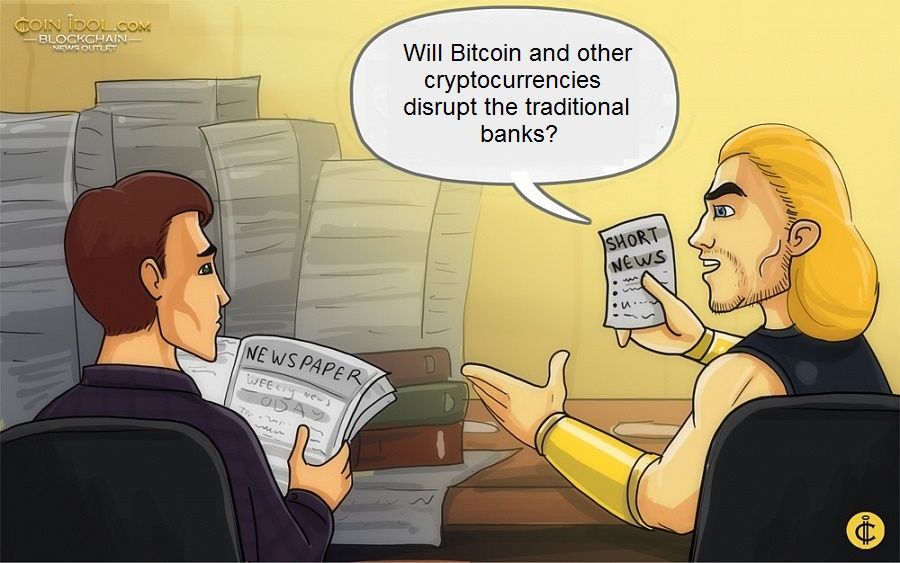 When Cupertino launched its credit card two months ago, it immediately made it clear that it was "designed by Apple, not by the banks", as if to distance itself from a world that is by now obsolete.

The banks in the U.S., Italy, UK and other parts of the world, have remained from the start out of the ambitious Facebook cryptocurrency project and even the actors who had shown themselves available threw in the towel under the pressure of regulatory authorities around the globe.

But meanwhile, in the pending evolution of Libra, the group of Mark Zuckerberg has started its payment system, Facebook Pay, which will allow users of Messenger, Instagram and WhatsApp to exchange money and make purchases. Now Google raises the bar on the offensive to the traditional banking universe with the promise of allowing its users to have bank accounts starting next year.

Then again, when Apple inaugurates its paper it must necessarily get together with a giant of that same world in which it aims to enter, like Goldman Sachs. And, to become a bank, Google chooses as its partner for its project - codenamed "Cache" - Citigroup together with a small lender from Stanford University. To tell the truth, Amazon, already present in business credit with the Lending division, aims to expand in the consumer area through current accounts, but is still negotiating with potential partner banks.

There is no doubt that the two worlds - that of financial services as we have known so far and that Big Tech which has its greatest source of business in the monetization of personal data - are being studied in a phase of great transformation of the sector.

The Libra project has shown that without the approval of the financial authorities, Big Tech's ambitions in the banking sector risk having a short life. But there is no doubt that the same Facebook plan for its own cryptocurrency that serves as the lintel of a more efficient and inclusive global financial system has had the merit of putting the finger in the wound.

Italy on the Innovation Wheels

In spite of everything, there is a large portion of the global population still excluded from banking and access to credit. Bitcoin and other popular cryptocurrencies can be a solution and digital currency projects from different central banks prove it: the ECB is working on it, but the first could be China, the great bitcoin enemy that would be ready to launch its own cryptocurrency by the end of the year.

The new European directive PSD2, now fully operational for some good months, has offered uniform regulatory bases for a new era in which the participants can swap roles in a very agile way: the open banking platforms that are also being developed in Italy they offer APIs, software that enables various networks to communicate, allowing complex banking functions in a short time.

Will Bitcoin and other cryptocurrencies disrupt the traditional banks?