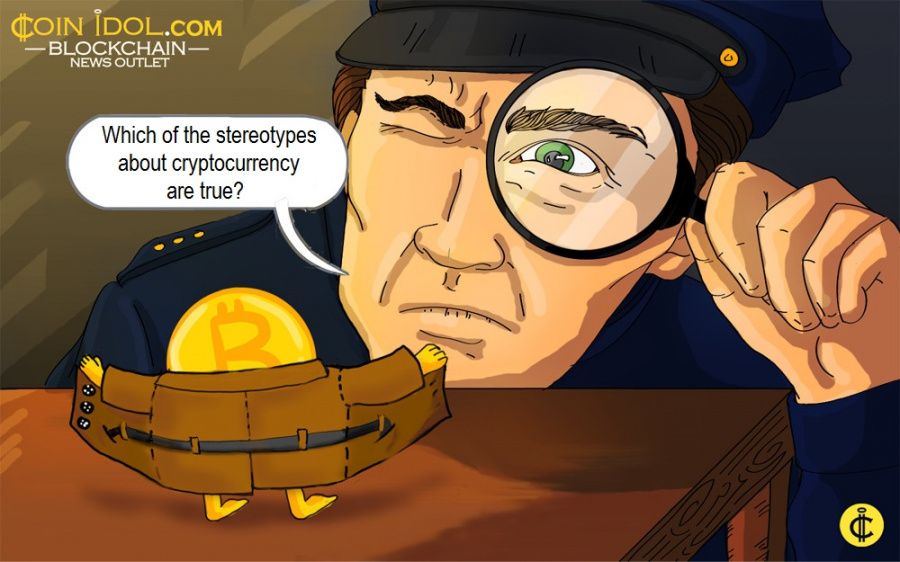 When it comes to cryptocurrencies, there are just heaps of viewpoints from the general public, some of which paint a terrible image of digital currencies, while others are stimulating. But it is difficult to start any crypto business without understanding what is true and what isn’t about digital currencies.

Although the concept of crypto is now familiar to many people and its popularity is growing, digital currencies remain a sophisticated topic. From how crypto is acquired and stored to the actual spending of coins, the general public is full of a mixture of definitions of the whole idea.

Because crypto is perceived differently, crypto investment decisions have been greatly influenced by such diverse opinions. Negative opinions about digital currencies have scared away potential investors, while constructive comments have built consumer confidence and encouraged investment. The most common sentiments about cryptocurrency are highlighted below:

The “crypto is a scam” narrative

When Bitcoin, the first cryptocurrency was announced over a decade ago, this was certainly the sentence most people believed about cryptocurrencies. Even today, cryptocurrencies are still considered a scam by many. A post by Bill Harris, the founding CEO of PayPal titled “Bitcoin is the greatest scam in history” is still trendy online and many have considered it.

Is it really true that cryptocurrency is a scam? Here is the truth: crypto is pseudonymous and addresses are private, while transactions are kept in a public ledger. The only confusion is that digital assets are not tied to any real-world entity. The other reason for which many have attributed scams to crypto is because of the frequent crypto rip-offs. Most people in the crypto community probably didn't like it when it emerged that Australians lost $634 million to cryptocurrency scams in 2019 alone.

“Crypto is for criminals”

This is another famous sentiment about cryptocurrency, but how much water does it hold? Although many people have associated cryptocurrencies to illicit activity, it is still way behind the total cash laundering. For instance, by the end of 2019, about $829 million worth of bitcoin was spent on the dark web. On the other hand, total fines for cash laundering amounted to $8.14 billion, with the US and the UK combined taking 30% of the global fines handed out. The $829 million bitcoins laundered only represent 0.5% of all bitcoin transactions that year, but of course, no one wants to get thrown to jail for breaking the law.

Besides, as cryptocurrency regulations get strengthened and clarified, bitcoin has become less popular among criminals. As per the report by CoinIdol, a world blockchain news outlet, the number of bitcoin transactions on the darknet decreased significantly during the first quarter of 2020. Now, criminals tend to choose more anonymous alternatives including Monero.

However, only 0.08% of cryptocurrency transactions are actually used for illegal purposes, meaning that fiat money, namely USD, is still a prevailing payment method for criminals. But somehow no one is showing cautiousness about it.

Crypto is “for the tech and finance whizzes only”

Many people still shy away from cryptocurrency, calling it a "thing for computer and business people only," but that only allows such a class of people to dominate the cryptocurrency space. When Satoshi Nakamoto, the forefather of cryptocurrencies rolled it out in 2009, its primary purpose was universal, so crypto is for everyone and no one has an advantage over the other. You just have to learn about the concept and how it works in depth.

Besides the above myths, there is a lot more said about cryptocurrencies by people out there which could either be illusions that discourage people from touching it or are facts that encourage investing in cryptocurrency. What is clear is that as much as cryptocurrencies have existed for more than a decade, the understanding of the concept remains a challenge to many. It is a best practice to explore the entire cryptocurrency background to make an informed investment decision.