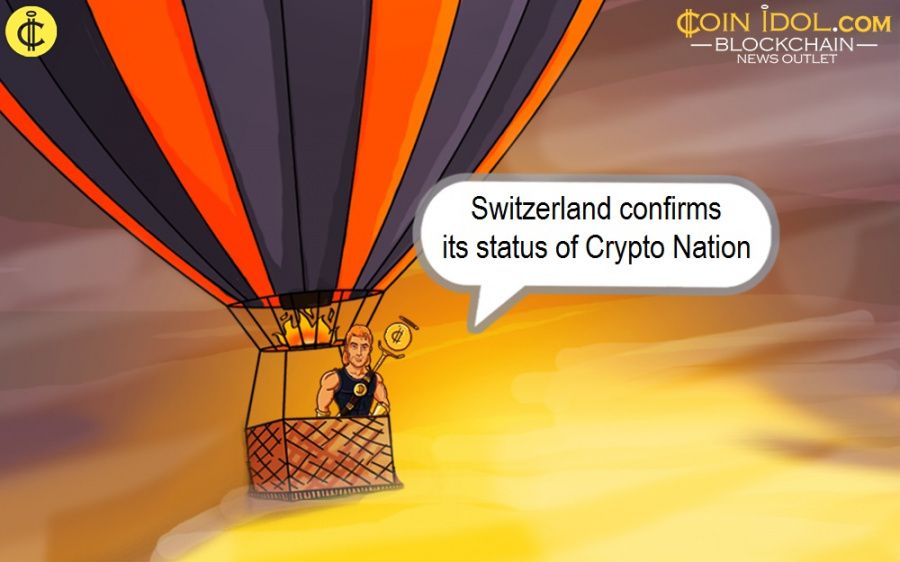 Dubbed Crypto Nation for its friendly stance for innovations including blockchain and cryptocurrency, Switzerland confirmed the name once more. A new legal package passed by the Swiss Federal Council is going to remove all existing legal barriers for startups.

The newly amended law will be adjusted to create a friendly environment to the work of distributed registries while removing the flaws in the existing framework, particularly when it comes to transferring security tokens. As of now, it involves a lot of bureaucratic red tape.

If the package passes the final voting in the Council of States, it will stipulate the application of a distributed ledger for storing and transferring security tokens, thus facilitating the entire process for both users and service providers.

The only thing that remains unchanged is the taxation framework that exists in the country. According to the notice from the Federal Department of Finance, the present taxation framework has proved its efficiency when applied to cryptocurrency businesses.

Switzerland can boast of its friendly attitude to blockchain and cryptocurrency. The name Crypto Nation has been given to the country for a reason. The city of Zug solely accounted for about 600 blockchain startups, with its number growing steadily. No wonder that Zug was Called the Crypto Valley.

Earlier this year, the Swiss government registered the Bitcoin Association as a non-profit organization, thus fully legalizing and welcoming its educational and research efforts made in the field. According to the report by coinidol.com, a world blockchain news outlet, the Association is actively engaged in building up technical infrastructure for startups, setting up conferences for the exchange of best practices and spreading awareness about innovations.

Such a friendly position from the government also prompts traditional financial institutions to explore the potential for cooperation with crypto business. It started back in 2017 when the Falcon Group Bank offered its customers a special feature to manage blockchain assets such as bitcoin. Soon enough it was followed by Swissquote Group, the country’s leading online bank, who partnered with Bitstamp cryptocurrency exchange to offer bitcoin trading services.

A year later, in 2018, another Swiss bank, Maerki Baumann, announced permission for cryptocurrency-related operations, such as payments related to mining and rendering services. In January 2020, Arab Bank Switzerland, which is the first Arab financial institution having launched its operation within the country, launched trading and custody services using Bitcoin and Ethereum.

While the traditional finance sector, as well as governments of most countries, are cautious about blockchain and cryptocurrency, Switzerland is showing the lead of how traditions and innovations can co-exist to the benefit of the country and its people.