South Korea Announces Testing of CBDC Right After Imposing a New Tax Framework; Is It a Coincidence? 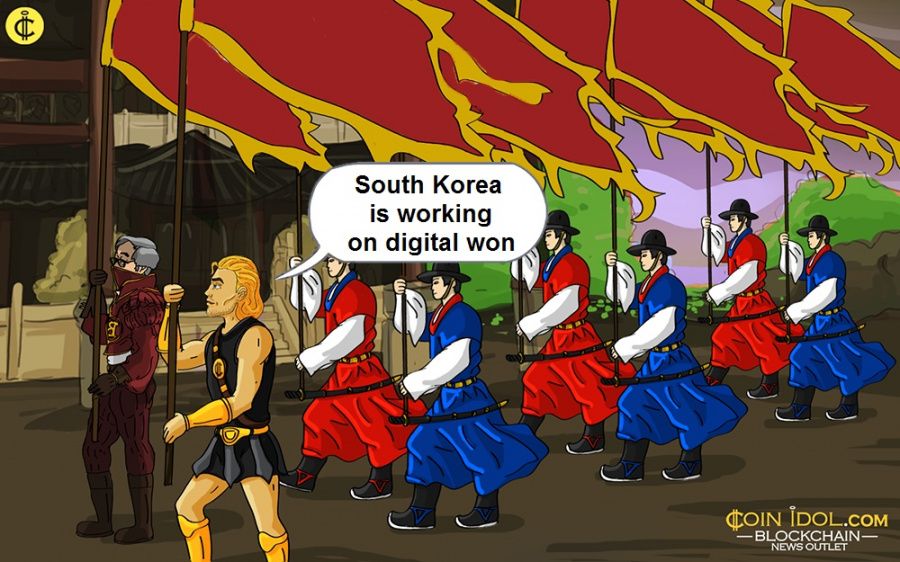 Recently, the South Korean Finance Ministry announced imposing a 20% tax on cryptocurrency earnings. Curiously enough, the decision comes a couple of days before the announcement concerning the testing of the digital won. Is this a way to push people away from cryptos?

According to the Bank of Korea (BoK), the testing phase of digital won, aka CBDC, will begin in late 2021. The pilot program started back in April 2020, according to the report by CoinIdol, a world blockchain news outlet. However, the bank concentrated on building the proper framework rather than practical testing. The BoK Governor Lee Ju-yeol stated that they have chosen the better-right-than-fast approach.

The fact that the bank announced a transition to practical trials might prove that the country is coming closer to finishing all the developments. Perhaps, the digital won might see the world sometime in 2022.

Curiously enough, the new taxation framework will also take effect in January 2022. The initial date was set for October 2021. However, numerous complaints from the representatives of the South Korean cryptocurrency community forced the government to postpone the date. 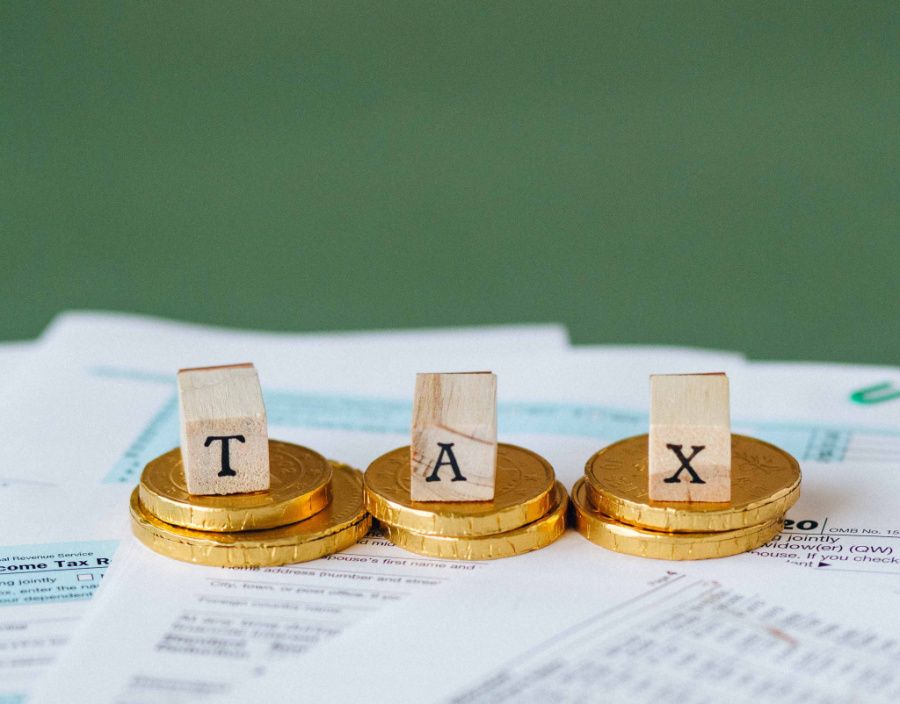 Is it an attempt to promote CBDC?

Generally, the news of the new tax was not received well within the community in South Korea. Some crypto-friendly members of parliament, especially those from the ruling Democratic Party, want the new tax delayed. The legislators argue that the country has not yet laid down the necessary groundwork to allow taxation of cryptocurrency. The finance minister however insists that cryptocurrency taxation can not be avoided.

Such a coincidence in dates triggers the thought that the new taxation might be aimed at pushing the citizens away from decentralized digital currency and promoting the CBDC. The more so as the BoK noted that the CBDC will not be a cryptocurrency but rather a digital form of the won.

The practice of promoting the government-backed digital currency by pressing hard on cryptos is not new in the world. For instance, Venezuelan President Nicolas Maduro makes every effort to promote their national cryptocurrency Petro. He even offered to pay pensions and coronavirus relief for doctors in the Petro.

Nevertheless, Venezuelans still tend to use bitcoin and other cryptos instead of Bolivar or Petro. The citizens lack trust in national fiat currency because it is devalued. On the other hand, they seem to have no more trust in the national digital asset.

This only proves that crypto adoption is growing despite all possible obstacles. The true supporters of decentralised digital assets are not to be scared off that easily.

Tags
Testing Tax CBDC South Korea Cryptocurrency Finance Banking Petro Digital currency
Most Popular
May 16, 2021 at 11:30
News
3 Reasons Why Payment Service Platforms Switch to Blockchain, Facilitating the Adoption of the Tech
May 16, 2021 at 10:35
News
Chainlink Rally Stalls at High of $52 as Altcoin Retraces for More Upside Momentum
May 16, 2021 at 09:29
News
Uniswap Range-bound Between $36 and $44, Attempts to Breach Recent High
May 15, 2021 at 12:40
News
Low Orbit Crypto Cannon LOCC Lottery Draft Occurs Every Hour | Stake Once to Enter All Upcoming Drafts
May 15, 2021 at 11:20
News
Dogecoin Resumes Fresh Uptrend as Buyers Recoup Above $0.40 Support
More