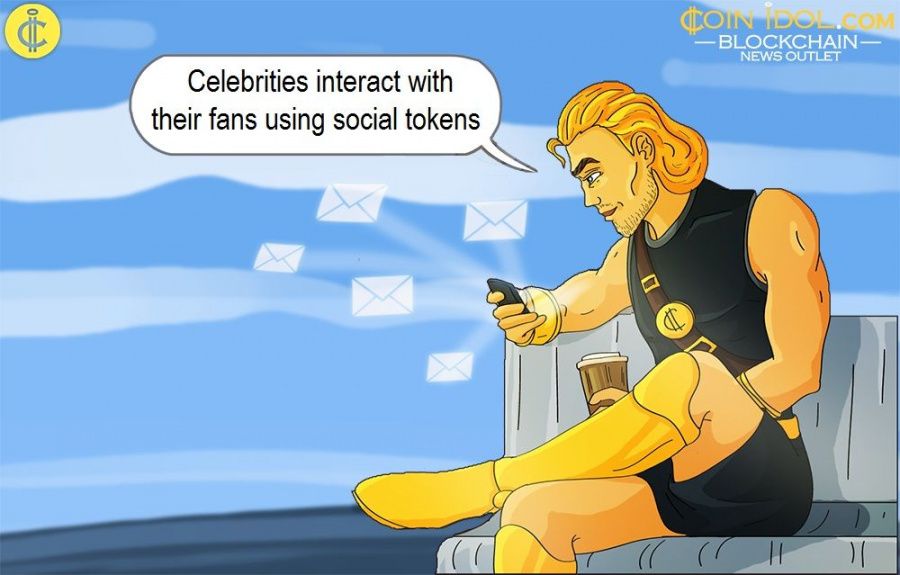 Since the advent of cryptocurrency, the digital payment world has become very diverse. New forms of digital currencies are being developed every now and then. One of the latest developments include social tokens, a form of digital assets that are backed by the reputation of the community, the creator, an individual or a brand.

Social tokens are created based on an “ownership economy” code hoping that the token ecosystem will be more valuable in the near future than it is the case now. A great number of celebrities including musicians, social media influencers, artists, athletes, are moving towards tokenizing their efforts such that they can gift or trade them to the fans or followers.

Tokens are here to stay

Content creators are now able to monetize their work or effort as a social token and clients or followers can donate or offer something in exchange to show their support or loyalty. These social tokens help them to get additional revenue, and also allows tiered, tokenized access according to spry contributions.

Previously, the social token community consisted of a few of experiment-friendly creators such as Andrew Lee ($KARMA), Alex Masmej ($ALEX), and Brian Flynn ($JAMM). Some of the social tokens that have been launched by prominent creators include; Coin Artist ($COIN), Friends With Benefits ($FWB), RAC ($RAC), Evan Van Ness ($EVAN), Spencer Dinwiddie (Calaxy), Pak ($PAK) (SoonTM), Whaleshark Pro ($WHALE), and many others.

The American Rapper Lil Yachty aka Miles McCollum also plans to launch his own Ethereum-based social token known as YachtyCoin via the Fyooz app and will be accessed for trading immediately after the launch.

Several football clubs have developed fans tokens which are also a kind of social tokens, to enable their fans get involved in different activities of the club such as voting for the favorite song to be played when their player(s) score while playing at home grounds. CoinIdol, a world blockchain news outlet, reported some popular teams including İstanbul Başakşehir FC, Juventus, and Barcelona to have introduced their tokens to digitize interaction with their fans.

Due to the necessity of digitizing as many activities as possible, the need for new solutions to ensure interaction is obvious. Therefore, social tokens seem not to be a hobbyist trend anymore. It is a booming industry that is here to stay.