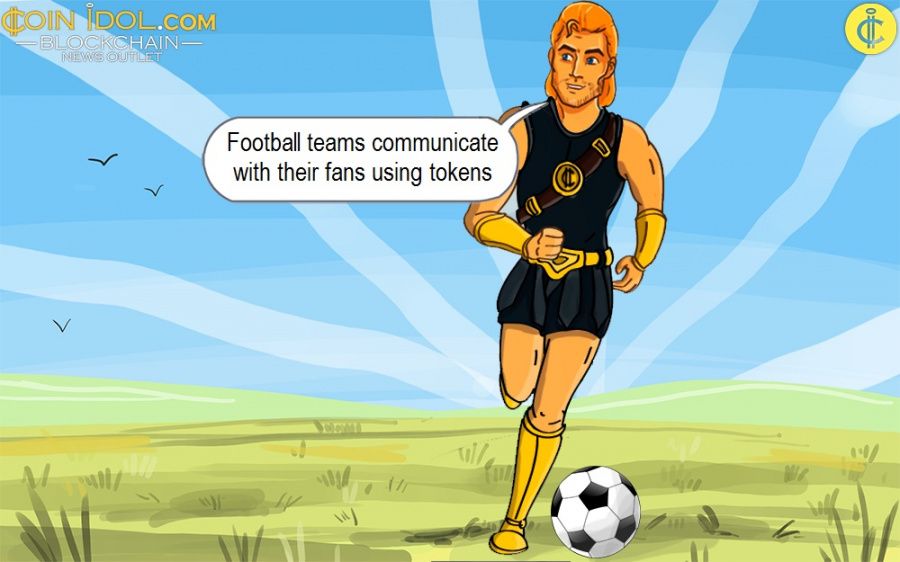 Popular football clubs are looking to establish as close communication with their fans as possible. For this reason, many of them have issued their own fan tokens to get their supporters involved in the club activity. Now, the last year winner of the Turkish Süper Lig is planning to have their token as well.

İstanbul Başakşehir is the third football club from Turkey to launch its fan token to engage their supporters and establish communication with them. As per the report by Finance Magnates, the token dubbed $IBFK is going to be released by the end of 2020.

Using the token, club’s fans will be able to buy branded merchandise in the club’s store as well as take part in voting related to the club’s activity. This will allow people to get closer to their favourite team while providing the team with a chance to get feedback on their activity.

A solution that is gaining traction

It seems that such a way of interaction between sports teams and their fans is gaining traction. Thus, İstanbul Başakşehir will become the 18th football club to partner with Chiliz platform which is currently the only one to offer backup services for fan tokens launch.

As CoinIdol, a world blockchain news outlet, reported back in 2019, Italian Juventus have already launched its fan token, having become the first team to engage its fans in such a way. Voting for the new goal celebration song became the first activity the club’s fans could influence using the token.

In the mid-2020, the Spanish football giant Barcelona also issued their token to have closer communication with their supporters. In as many as 2 hours after the launch, Barcelona managed to raise $1.3 million in token sales.

Seeking new ways of communication based on digital solutions is becoming a priority for many companies and institutions. Therefore, other sports teams might consider using their own tokens to remotely socialize with their fans.

Tags
Football Club Token Fans Sports Voting Turkey Service Finance Companies
Most Popular
Aug 10, 2022 at 11:50
Price
Bitcoin Cash Bulls Stall Decline as They Face another Rejection at $134
Aug 10, 2022 at 10:50
Price
Weekly Cryptocurrency Market Analysis: Altcoins Retest and Challenge Overhead Resistance Levels
Aug 10, 2022 at 09:48
Price
Cardano Declines as It Struggles to Hold above $0.50
Aug 09, 2022 at 12:40
Price
Litecoin Fluctuates in a Tight Range as it Faces Rejection at $64
Aug 09, 2022 at 11:39
News
Around $2 Billion was Stolen in Cross-Chain Bridge Hacks in 2022; Half of the Funds Went to North Koreans
More