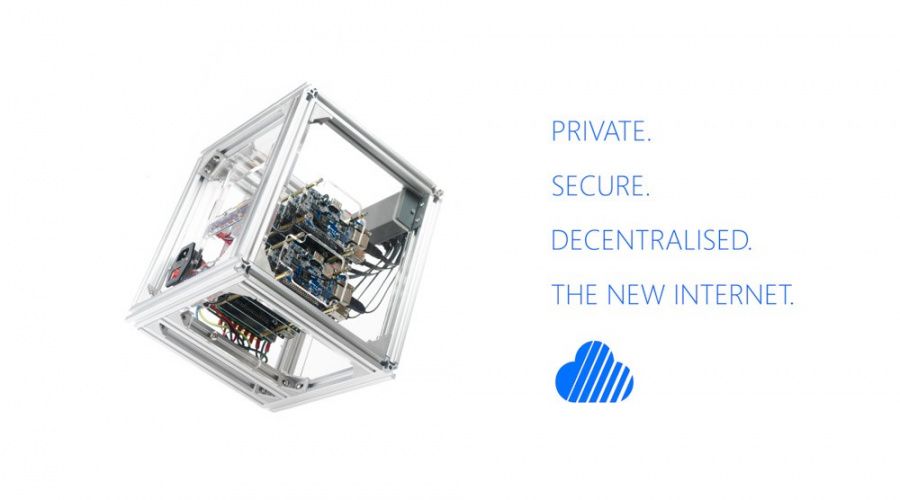 Skywire is a blockchain-based service that believes in making the internet as transparent and easily accessible as possible. By restructuring how the world wide web connects people, it is going to revolutionize the global connectivity of people.

Today, anyone who has a bit of knowledge of the internet has heard of TCP/IP (Transmission Control Protocol and Internet Protocol), which is the method of handling data packets on the internet. TCP is a speed-handling system by which data packet loss is controlled and IP is a routing handling system for data transmission. These two protocols are now more than 40 years old and in dire need of an overhaul.

The Power Of Skywire Mesh Networking

Skywire is a blockchain-based internet service that removes the aging centralized protocols used for today’s internet. This mesh network consists of thousands of nodes that connect to each other directly for forwarding and routing of internet traffic. This creates a spider web-like network or mesh that is more stable, secure and faster than the current world wide web. The Skywire mesh network functions very differently from the traditional TCP/IP system, creating a decentralized and better-distributed network.

Skywire deploys an updated protocol suitable for its network, called Multi-Protocol Label Switching. With MPLS, routes are predetermined and allow for scalability and high performance of data transfer across any medium. MPLS also enables powerful privacy functionality as each node on the network can only see the previous node and the next jump for the data packet. This is far more secure and private compared to IPV4 and IPV6 protocols, where anyone can view the origin and the destination of the data being sent.

Skywire Is Cheap Too

The  Skywire network creates a new internet for the new world utilizing the latest generation of blockchain technology. An internet built by the people and for the people away from the centralized stronghold that legacy ISPs have on the world’s internet services. Currently, most people are forced to choose from only one or a limited number of internet service providers within their geographical area. This allows for exploitation when the ISPs can charge whatever they want and average users have no choice. Until now.

With tens of thousands of nodes around the globe in the  Skywire mesh network, users will have the choice to connect to any of their preferred nodes, paying only for the bandwidth they use, and being paid for the bandwidth they provide. This will drive down internet costs and put control back into the hands of the user. Users will become their own internet service providers, receiving payment for the services they provide, and paying only for the services they wish to use. Skywire is creating an internet that is significantly less expensive than anything being offered by traditional services.

Skywire released its testnet services on 22nd May, 2018. This initial software will allow users to test the capabilities of a decentralized internet, giving a peek into what the Skywire ecosystem will be going forward.

During the testnet phase, Skyminers (the hardware telecom backbone of the Skywire mesh internet) with stable nodes and an uptime of at least 75% per month will be directly rewarded with Skycoins as a way of saying thank you for their participation from the Skywire team in this initial essential phase of building the new internet.

Self-built DIY miners from the community are also eligible to participate, subject to confirmation of application and will be approved on a first come, first served basis.