Skywire Announces the Launch of their Testnet Service 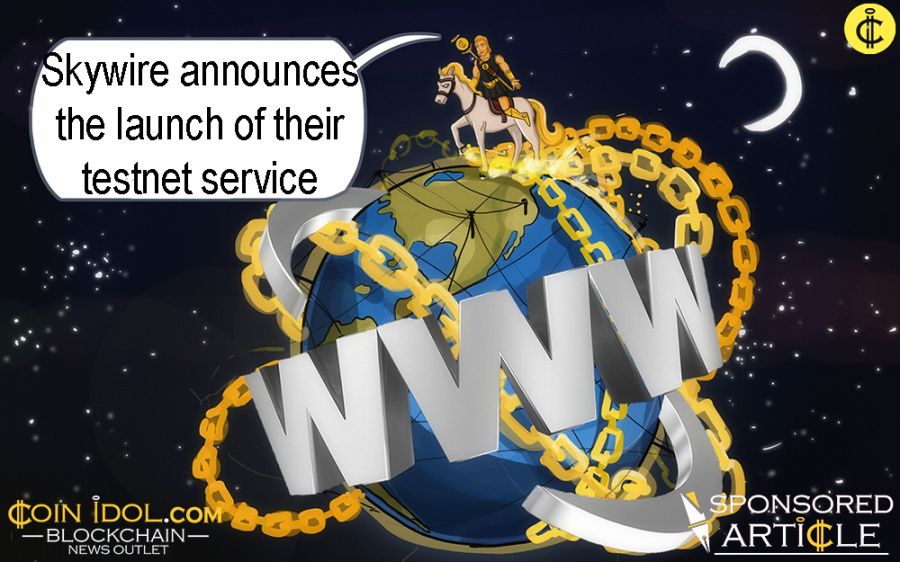 Skywire are on a mission to redefine the way the internet is viewed, the blockchain based platform mission is to make the internet as transparent and to push ease-of-access to the forefront. Skywire reconstructs how the world wide web connects people.

Most internet users only have a faint idea of how the internet works, some literally have no idea. Users may have heard of TCP/IP (Transmission Control Protocol and Internet Protocol), both in which are methods of handling data packets on the internet. TCP is a speed-handling system by which data packet loss is controlled and IP is a routing handling system for data transmission. These two protocols are over 40 years old, and are behind the times.

Blockchain-based internet service provider skywire, has been built to remove the aging centralized systems used in the world wide web today. This mesh of networks consists of thousands of nodes that connect to each other directly or forwarding and routing of the internet traffic.

Skywire will create a spider web-like network or mesh that is more stable, secure and faster than the current world wide web, it functions very differently from the traditional TCP/IP system, creating a decentralized and better distributed network.

The company has released a protocol suitable for its network, called the Multi-Protocol Label Switching. Using MPLS, routes are predetermined and allow for great scalability and unmatched performance of data transfer across any medium. MPLS also enables the user a great deal of privacy functionality as each node on the network can only see the previous node and the next jump for the data packet. This is far more secure and private compared to the IPV4 and IPV6 protocols, where anyone can view the origin and destination of the data being sent.

Skywire Is For Everyone

The company's network will effectively create a new era of internet for the world by utilizing the latest generation of blockchain tech, An internet built by the people and for the people away from the centralized systems already in place.

Users are forced on a daily basis to choose from a very limited number of service providers with a certain amount of radius. This is not very safe as it allows for the exploitation when the ISP can change whatever they want and average users have no choice.

This in an aim to cut the costs of the internet dramatically and to enable the user to gain back control. Skywire gives the user the opportunity to become their own ISP, receiving payment for the services they provide, and paying only for the services they wish to use. Skywire is creating an internet that is significantly less expensive than anything being offered in the current ecosystem. 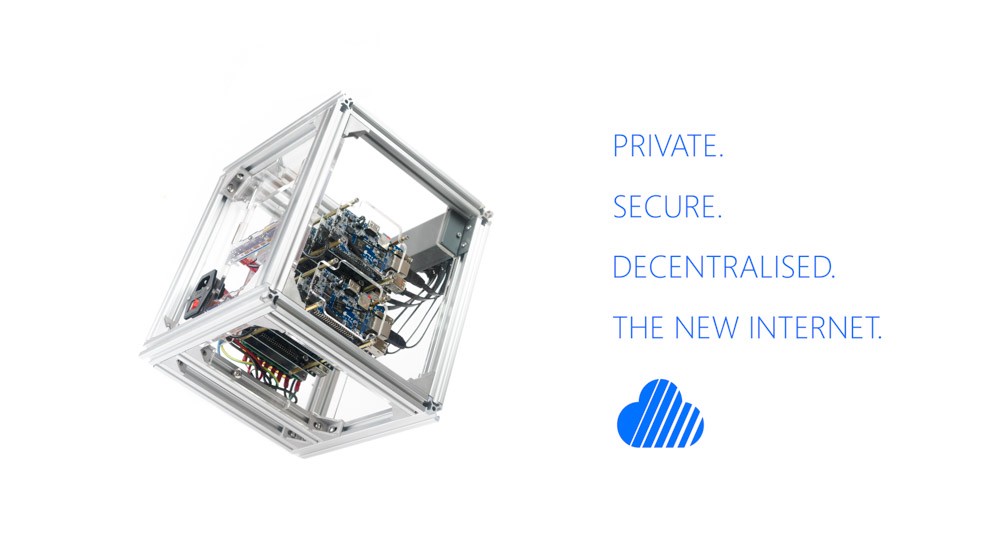 Skywire is set to launch its testnet services on 22 May, 2018. This initial roll out will allow users to test the capabilities of a decentralized internet, giving users a glimmer of what is in store for the future of Skycoin.

During the testnet phase, Skyminers (the hardware telecom backbone of the Skywire mesh internet) with stable nodes and an uptime of at least 75% per month will be directly rewarded with Skycoins as a way of saying thank you for their participation from the Skywire team in this initial essential phase of building the new internet.

Self-built DIY miners from the community are also eligible to participate, subject to confirmation of application and will be approved on a first come, first served basis.

Tags
Service Internet Web Blockchain Platform Data Network Node
Most Popular
Apr 12, 2021 at 08:15
PR
MyCryptoParadise Opens the Door to Trading Like a Professional With the Best Crypto Signals Being Offered Today
Apr 11, 2021 at 11:11
News
Female President of Tanzania Expected to Mitigate the Climate for Cryptocurrency in the Country
Apr 11, 2021 at 10:10
News
Chainlink Is In a Brief Uptrend, Faces Strong Selling Pressure at $35 High
Apr 11, 2021 at 09:09
News
Dogecoin Price Trading Marginally, Faces Strong Rejection at $0.070 Resistance
Apr 10, 2021 at 12:48
News
UK Law Enforcement Prepares for a Rise in Cryptocurrency Scams
More