Only Money: Scammers Tricked Over 100 Million Yuan out of Chinese People 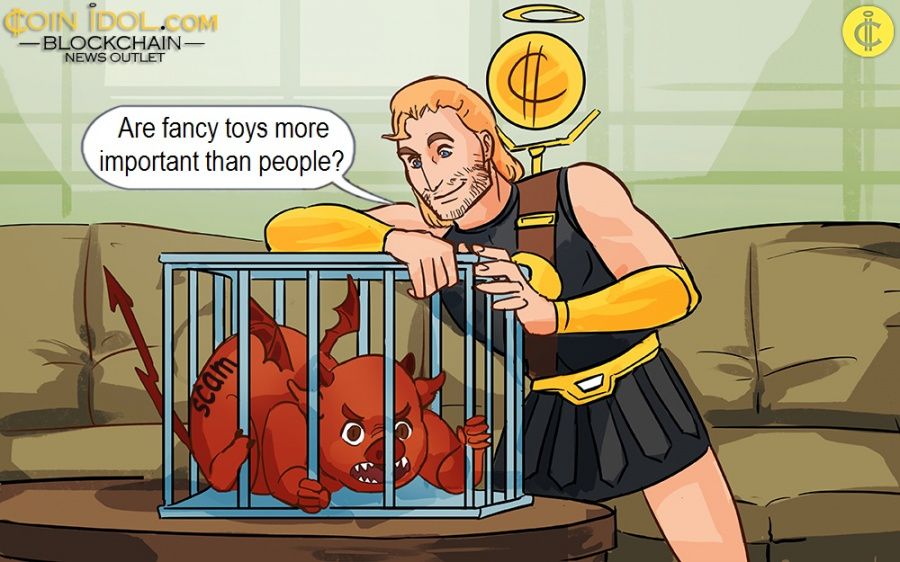 The project has been running since 2019. It was a Telegram Channel proposing a scheme for earning money. All a user should do was to invest some ETH to get Huobi Tokens (HT) back in relation to 1:60. Therefore, a user could earn up to 8% percent from such an exchange. The channel was also presenting numerous tutorials and positive feedback from clients. To seem more reliable, criminals claimed their token was built on the basis of Ethereum smart contracts.

However, back in April 2020, a user named Mr. Li invested 10 ETH in this project and got back 600 HT. After he tried to trade them, it appeared those tokens were nothing but a fake and therefore useless. Mr. Li went to the police immediately.

After the investigation started, it appeared that most users of the Huobi Telegram Channel were zombies with no activity outside the group. The zombies were used to generate positive feedback and make the project seem reliable to lure more clients. The estimated number of victims of the Huobi scam amounted to 1,300 people.

The gang was led by former graduates Chen Mou, Yu Mou and Xu Mou. While developing their scam project, they have hired 7 more employees as if to develop a “business training” project on blockchain. The employees were chatting with clients and performing daily management of the project. As the scheme started luring victims, criminals rented over 100 overseas servers to completely automate its operation.

Is money all that matters?

The Huobi scam leaders used the victims’ money to buy luxury villas in high-end districts, fancy cars including Ferrari and McLaren and flagship devices. The young men were also known to be denizens of expensive bars and nightclubs, spending tons of money on drinking. Well, that was probably what all criminals strive for.

However, the moral aspect of such cases proves that human society faces moral degenerations as they place money over inherent values that have little to do with fancy cars and devices. Nevertheless, the growing number of criminal and fraudulent schemes that have started flourishing with the outbreak of coronavirus is formidable indeed.

Earlier this year, Chinese police arrested the operators of a ponzi-scheme called WoToken, which harvested around $1 billion. As CoinIdol, a world blockchain news outlet, reported, some of the criminals were previously spotted in another scheme called Plus Token. In fact, this is quite a common case for fraudsters. When one scheme gets busted, they lay low for a while and then pop up with another project working on the same scheme. Sometimes scammers even use the same website design, having made minor changes to it.

Besides tricking ordinary people, fraudsters also target industries that have critical meaning for society. For instance, recently hackers have harvested a $1 million ransom from a medical school. Other healthcare organizations have also been under threat due to their vulnerability during the pandemic.