$1.1 bn Cryptocurrency Scam Could Be Linked to Plus Token Pyramid Scheme 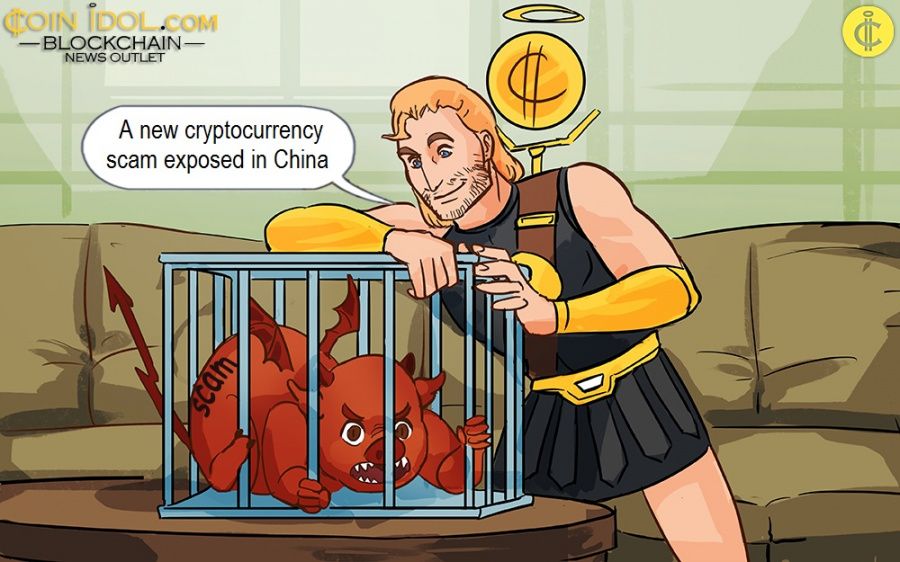 A new crypto scam originating in China and involving the loss of at least $1.1 billion worth of cryptocurrencies from more than 700,000 users is thought to be related to the previous Plus Token Ponzi scheme that also exited with some $2.9 billion.

Token Plus, a pyramid scheme that originated and operated in China in 2019 is believed to have given birth to the most recent largest crypto fraud, the WoToken. Six individuals linked to the WoToken project were last week arrested and tried in the People’s Court of Binhai Country, Yancheng City where they were all administered various sentences ranging from six months in jail to 11 months plus some fines.

When tweeting about the case on her page in the social media, Dovey Wan, an analyst from Primitive Ventures, stated that one of the WoToken operators was linked to the notorious Plus Token scheme.

WoToken and Plus Token similarities

Actually, such an assumption might be reasonable as the resemblance between both projects does not end on the word “Token” in their names “WoToken and “Plus Token”. Both schemes also promised high profits to users and in a very short time. There were also marketing aspects of the projects involving crypto wallets as well as advertising.

Surely, such characteristics are typical for many MLM Ponzi schemes. They usually promise high investment returns within no time. And those first to invest might actually get the profit, as long as money inflow in the project is high. However, as long as the inflow decreases, the founders of the scheme get away and take all investments with them. That is how the most famous MMM pyramid scheme worked. That is how numerous similar Ponzi schemes work.

However, the speculations about the connection between two scam projects went on air as the six culprits involved in the WoToken project faced different charges. Gao Yudong, one of the defendants before the court denied any wrongdoing and was sentenced for 11 years including a fine.

There are 1.4 billion people in China and that’s a huge market not just for other commodities, but also crypto assets. Bitcoin mining in China is more than in the world combined capacity, with the country’s total standing at about 70%. No wonder such a big market is a good target for various fraudsters.

However, the first half of 2020 has seen an outbreak of scammers activity. This concerns not only MLM and Ponzi schemes, but also other kinds of illegal activities. As coinidol.com, a world blockchain news outlet reported, scammers target various sectors and apply various schemes including phishing letters, selling databases, ICO and investment scams etc.

Such activity has probably been caused by the outbreak of coronavirus. As many people have left without their jobs, they fall victim to scammers in their desperate attempts to get some additional money for their families. However, as awareness of such an activity spreads, people are getting more careful and cautious, so the second half of the year might get less fruitful for scammers.