Samsung to Invest in 6G, What Does it Mean for Blockchain? 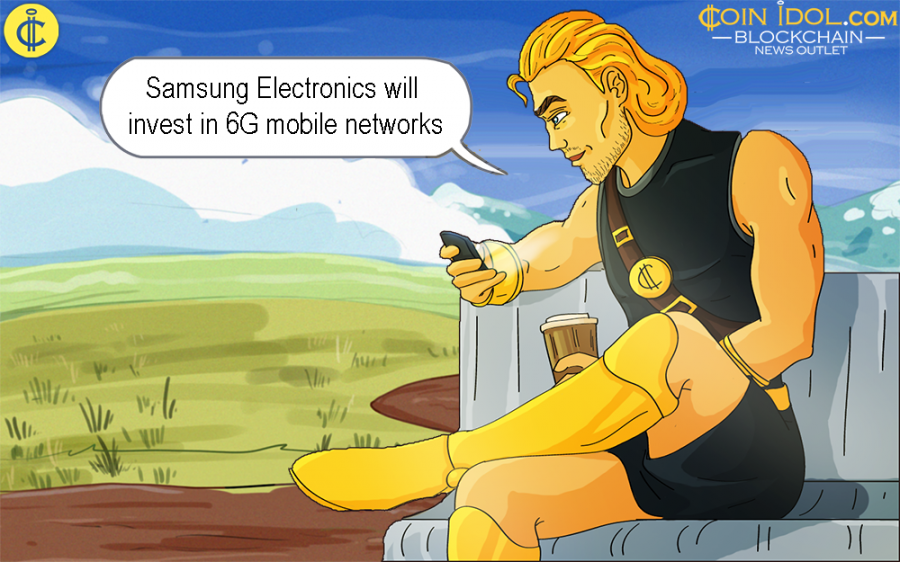 The South Korean multinational conglomerate based in the capital Seoul, Samsung, will invest in sixth-generation (6G) networks on top of other semiconductors, and this could play a role in changing the face of blockchain technology, according to the company’s Vice Chairman Jay Y. Lee.

So far, this is the first time Jay Lee has discussed the prospective and latent demand for 6G network tech publicly, however, Samsung is facing serious competition from other tech bulls like Apple Inc., Microsoft, LG Electronics, Huawei Technologies Co., HTC Corp., etc. to profit-orient services built on fifth-generation (5G) technology rolled out in Korea a few months ago.

The company in question wants to challenge itself with a resolution to create fresh foundations, progressing past the scope of shielding their past accomplishments both technologically and economically.

Besides super vision on investment strategies for its semiconductors, Samsung’s senior executives also brushed up risk-reaction ideas for the company’s chip venture and further talked over encounters posed by structural vicissitudes in the world of technology.

Taking Innovation to the Next Level

However, Samsung never mentioned the ongoing US-China trade war or bans on competitor Huawei, two major issues that have affected the international economic stance and intricate supply chains for companies and other producers.

The electronics company has been on the forefront of innovation for a while. Earlier this year, they officially presented Galaxy S10 blockchain smartphone with a cryptocurrency wallet that supports the world’s second digital asset by market cap Ether, and ERC20 tokens.

They also plan on adding cryptocurrency wallets to their budget phone based on Galaxy S10 smartphone prototype. All these multitude blockchain-related involvements by Samsung Co., seems that the company won’t stop exploring the potential of cryptocurrency, blockchain and distributed ledger technology.