Samsung is Adding Cryptocurrency Wallet to its Budget Phones 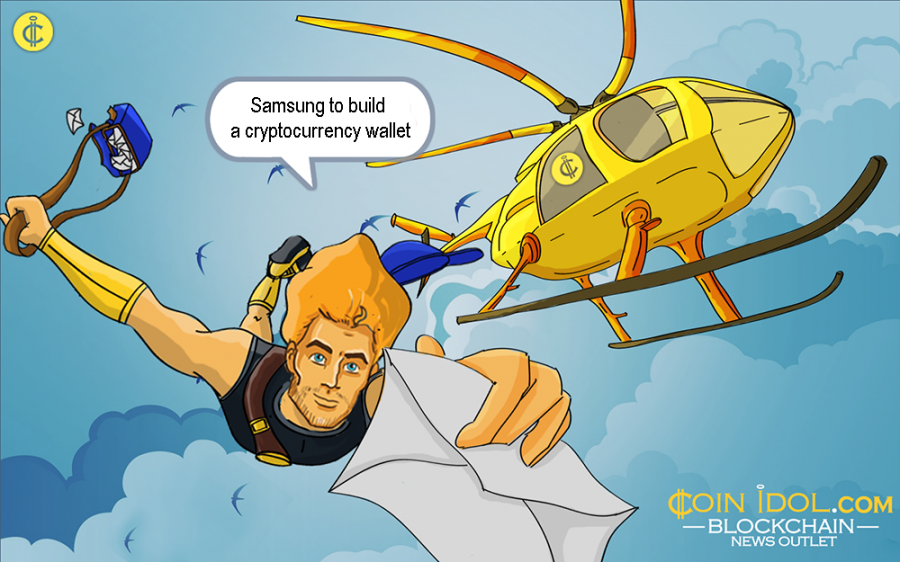 The South Korean technology corporation Samsung announced its intention to build in a cryptocurrency wallet in a line of new budget smartphones, based on a prototype of Galaxy S10. The conglomerate has been actively popularizing blockchain and doesn’t seem to be stopping.

The Galaxy S10 smartphone, which works with cryptocurrency, became available for purchase in March this year. The electronics giant has chosen to support Ethereum (ETH) from all other digital currencies, leaving Bitcoin out of the game. The Samsung team revealed that other cryptos will be added in the future as well. However, it is unknown yet, whether it will add Bitcoin support to their new budget models.

Some time ago, the tech giant integrated a “Samsung Blockchain Key Store” into Galaxy S10. It helps to store private keys from blockchain platforms in absolute safety. In addition, “Samsung Blockchain Wallet” became a great innovation, as it enables fast and secure cryptocurrency payments.

The electronics giant doesn’t hide the fact that it has a keen interest in blockchain and related technologies. The electronics giant plans a partnership with telecom companies in order to design blockchain-based mobile identification cards (digital identity authentication) and local currencies. SK Telecom and KT seem to be the best candidates for this position because they are the best South Korean representatives in these spheres.

Cryptocurrency is getting more and more popular for smartphones, as people tend to become more and more mobile, thus, wishing to keep everything at hand. There already exists a range of smartphones supporting cryptocurrency. Even the most demanding user will be satisfied with available options. For example, M1 smartphone gives owners an opportunity to mine digital coins through an app, while Finney has a secure built-in cold storage. With Wings WX, one can earn around 2 Ether per month. But the largest piece of audience’s attention is paid to HTC Exodus 2, which support not only many cryptocurrencies but also Dapps. The second generation of the smartphone is expected in the second half of 2019.