The Perspectives of Blockchain Development in the Framework of Industry 4.0 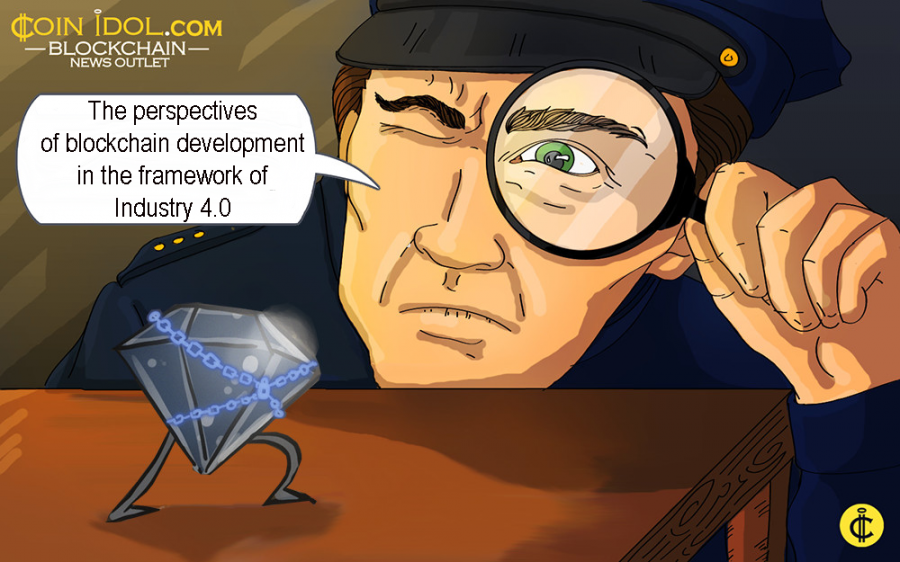 The future of crypto and its underlying technology blockchain has been bothering people since the creation of Bitcoin. How can the blockchain achievements be used to the best advantage of each person? Italians know the fintech has a great chance to become a leading industry in the country.

Will Blockchain Save the Day?

In the last ten years, the finance world has gradually lost margins and is desperate for new technologies that can improve its profitability. In a 2017 Accenture study, it was claimed that blockchain technology "can reduce infrastructure costs of the largest global banks by 30%, with total savings of between $8 billion and $12 billion a year". Therefore, the implementation of a blockchain-based scheme has been the object of experimentation both by investment banks and commercial banks, which derive a good percentage of their revenues from commissions on individual transactions.

Experts claim that the blockchain is still an unstable, expensive and complex technology. Besides, it is not regulated and has not met the necessary safety demands yet. Industry 4.0 is still on a stage of early development and faces various kinds of problems. Most of the initiatives connected with Proof of Concept and many other projects have either failed or have not collected enough investments to evolve.

There is no doubt that blockchain tends to be considered not as a unique technology of digital transformation, but rather as a complementary technology to all the components of fintech, namely Artificial Intelligence, machine learning, the IoT and analytics.

Except for micro and macro initiatives at the private level, set up by the Italian financial institutions, the greatest amount of attention is paid to R3, the international consortium sponsored by nearly a hundred banks globally. For example, under the coordination of AbiLab, the Italian Banking Association's Research and Innovation Center, and Ntt Data, 17 banking institutions have started to work together to implement a project aimed at improving interbank operations. Based on the Corda platform derived from R3, this new project has a purpose of applying blockchain to main processes that occur between banks. It will ensure information transparency, higher operating speed and checks available directly on the application.

Another example of fintech innovation is associated with Anticipo Invoice. It was promoted by Sia and GFT and supported by several Italian institutions including Credito Valtellinese. Following this, Intesa San Paolo launched an experiment in collaboration with the Eternity Wall start-up to mark data on financial transactions on the Bitcoin blockchain.