The Philippines To Regulate Bitcoin Activities 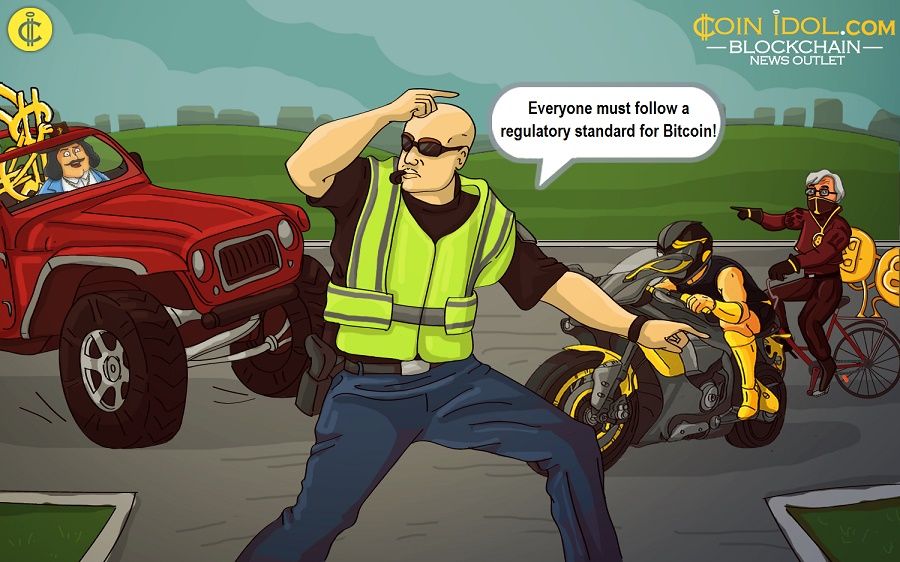 As Bitcoin become more powerful and more widespread day by day, many countries are now considering the best ways of harbouring the cryptocurrency. The Philippines is the latest country to consider guidelines that will shape the development of a regulatory standard for Bitcoin.

It’s indeed a fact proven that non-regulation of Bitcoin activities in a country can be detrimental to that country’s economy in many ways. For this reason, a lot of countries have formed committees who can work out the best ways of allowing Bitcoin to stay in their country. This regulation, in most cases, has no effect on users dealing in small amounts of Bitcoin, but users moving thousands of Bitcoin across the border always find themselves dealing head-on with such regulation.

Do countries need to regulate how Bitcoin is used within their borders?

Many people believe that regulation is unnecessary, but the crypto space is a big envelope with partnerships with the dark-web and a chain of illegal activities that take place on the internet. Coinidol.com spoke to Bryan McKeegan, an independent Bitcoin and blockchain educator about whether or not we need regulations on Bitcoin. He commented:

“Any proposal for new laws and regulations regarding bitcoin is going to hurt the growth of bitcoin.  If you are proposing a new law or regulation, then everything will shut down while you are debating the new regulations, and you can use bureaucratic inertia to make that period last forever. If you want bitcoin to grow, you don't want *ANY* new laws or regulations.  What you want to do (which China and the IRS have done) is issue a ruling saying how bitcoin is regulated under old laws and regulations.  Once you've established how bitcoin fits into the current regulatory structure, people can figure out what to do. If you want to kill bitcoin, you actually don't want to *pass* a new law”

Are the regulations effective?

With advanced sophisticated technologies available at the fingertip of ordinary people, programs for monitoring Bitcoin activities over the internet In a country can easily be bypassed using a series of free software or web-based applets. Coinidol.com spoke to Jim Seidman former President of Dolphin Investment Management and a Retired Software Executive, about how effective regulations on Bitcoin can be.

How the Bitcoin industry can be affected by bad regulation

Many people depend, both directly and indirectly, on Bitcoin activities as a means of income generation. Bitcoin startups across the world employ millions of people as technological workers. Coinidol.com spoke to   Paul Unterberg, Vice President of Product Management at Prudential Financial, an insurance service company, and asked him how a negative regulation of Bitcoin could affect the industry. He responded by saying:

“A law similar to the UIEGA (Unlawful Internet Gambling Enforcement Act of 2006) would destroy the value of Bitcoin. Essentially, Section 5363 of the UIEGA forbid a US-based financial institution from transmitting money that was to be used to wager online. In the Bitcoin world, a law could forbid any bank from allowing deposits to an exchange that sold bitcoin. Without a way to translate USD into BTC (or whatever currency), it would kill off the value of bitcoin.”

Tags
Bitcoin Philippines Cryptocurrency Development Regulation Law Coinidol Internet Trading Management
Most Popular
May 12, 2021 at 15:03
News
Cardano Consolidates Below Recent High as Bulls Attempt to Breach $1.80 Resistance
May 12, 2021 at 14:03
News
Most African Countries Cannot Access Akoin. How True is the One Africa, One Koin Sentiment?
May 12, 2021 at 14:00
PR
Spring and Bondly NFT Partnership Unlocks Digital Potential for Creator Economy
May 12, 2021 at 12:59
News
Bitcoin Cash in Sideways Move, Battles Resistance at $1,600
May 12, 2021 at 11:26
PR
XRP is Back on Track on Phemex
More