Palestine To Launch Its Own Digital Currency 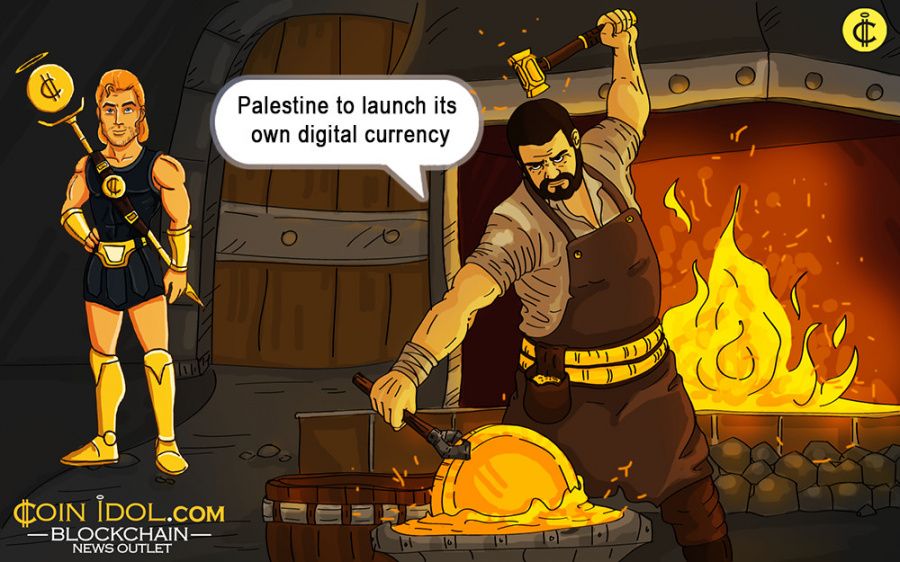 According to the report, due to the lack of the national official currency, citizens have to use Israeli shekel, Euro, US dollar, Jordanian dinar. The head of the Palestine Monetary Authority, Azzam Shawwa, told in the interview during the meeting of the European Bank for Reconstruction and Development in Cyprus, that local government consider creation of digital currency, similar to Bitcoin, to solve this problem.

"That is something we would like to see. It will be called the Palestinian pound."

To date, digital currency might be the only solution, if Palestine wants to have some sort of it's own currency. The Paris Protocol agreement signed in 1994 gave Israel an effective veto over a Palestinian currency. According to this protocol Palestine Monetary Authority received the functions of a central bank but without the ability to issue currency, noted in the report by Reuters. 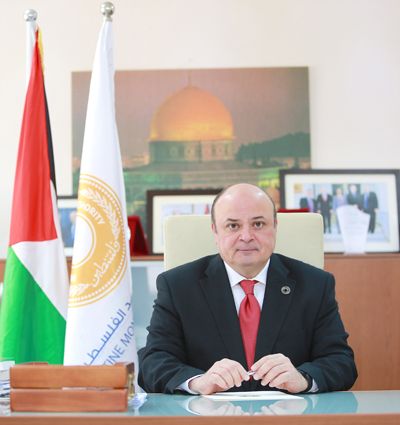 "If we print currency, to get it into the country you would always need clearance from the Israelis and that could be an obstacle. So that is why we don't want to go into it."