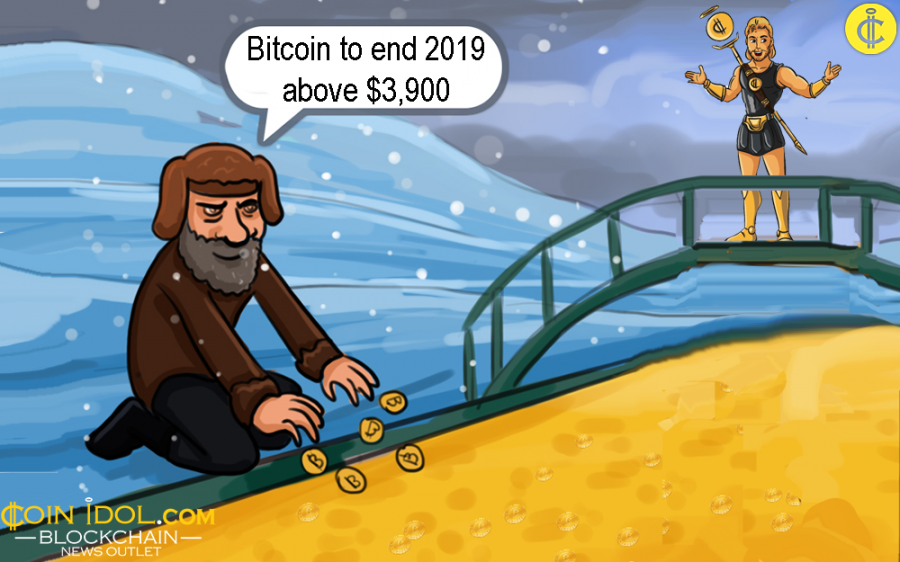 Several cryptocurrency investors are enthusiastically waiting for the final decision of the U.S. SEC on whether or not a Bitcoin ETF eventually becomes a reality. Since the Bitcoin price is not soaring dramatically, crypto traders are now waiting for the exchange-traded fund (ETF) to recover the entire market. Nonetheless, the senior analyst at Fundstrat Tom Lee, highly believes that Bitcoin - the leading cryptocurrency by market cap doesn’t want an ETF to end 2019 vividly higher.

Lee avowed that regardless of the chances that the ETF will be suspended or even rejected, the crypto community still have a fruitful year for digital currencies in 2019.

He is pessimistic about a Bitcoin ETF being approved by the United State (U.S.) Securities and Exchange Commission (SEC) quickly. 2019 is just two months old, but a mountain of speculation on when or what will happen next has been done as far as this.

Since the SEC is believed to have a significant decision about the two ETF proposals: the first one by CBOE, VanEck and SolidX; and the second by Bitwise and NYSE, Tom Lee isn’t very confident and poised. The outcome of whether these crypto ETFs will be accepted or not will be officially out within 45 days, the moment the verdict is out.
Lee doesn’t believe in the ETF in 2019 due to the present environment not setting a pattern for it, a stance that bases on how the SEC is concerned about having a stable and transparent market before the long awaited approval.

During the Blockchain Economy Istanbul Summit, Lee said that the current conditions could be promising to lift the prices of Bitcoin:

On top of the internal market, major external factors which will cause a significant impact on the Bitcoin prices, do exist. Lee revealed that macro factors of the financial markets will contribute much to support the price of BTC and its upside trajectory:

“I think that several things are going to support the price in 2019. You know, the first is what we call macro factors: The fact that global markets are actually increasing, global stock market is bullish for BTC in the same way that 2018 global stock markets dropped, and Bitcoin dropped …The dollar isn’t surging like it was in 2018 so that dollar being weaker is a real tailwind for BTC. The technicals are much more attractive, you know, BTC is bouncing along its 200-week moving average, and that’s really been an important support in traditional markets, and I think it’s going to support BTC price here.”

He also noted that the global recession will more likely stimulate the public interest in virtual assets, albeit he mentioned that in terms of trade volume it won’t cause substantial impact.