Not Only Bitcoin: the NBA Stars Adopt Dogecoin Following the Flagship Cryptocurrency 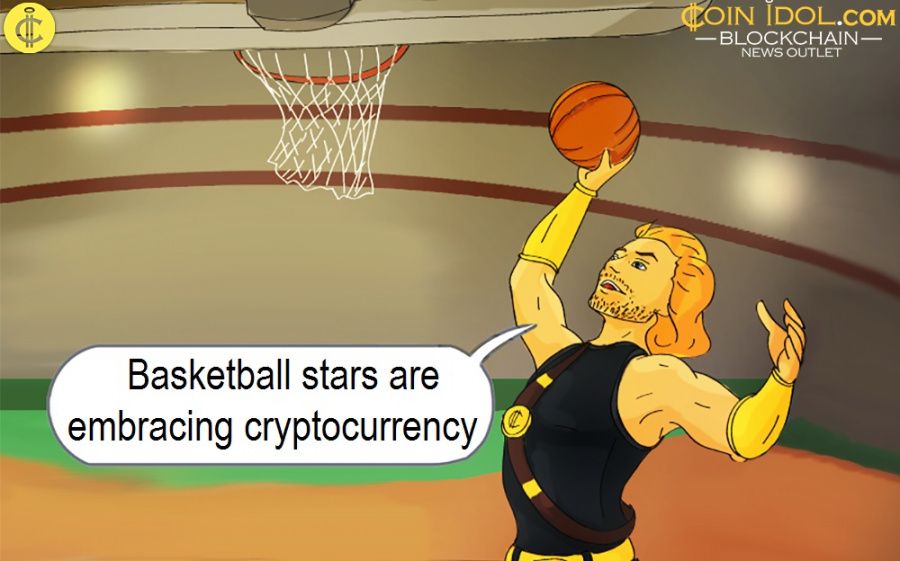 Sports industry is actively embracing cryptocurrency payments. Numerous teams are adopting digital money to boost their interaction with fans and protect them against the Covid-19 pandemic.

Previously, as a sign of appreciation, fans used to bring and give different prizes including cash to their favorite athletes. The athletes also used to offer gifts such as watches, headphones, jerseys, etc., to their die-hard fans for supporting their teams 24/7 and following every piece of news. But ever since the Coronavirus pandemic erupted, tangible prizes have been stopped as a measure to stop the spread of the virus since the virus can be transmitted through such physical exchanges and engagements.

In order not to completely kill the excitement in the sports industry, teams are turning to using digital means to reach out to their fans and players. Digital payments platforms including cryptocurrency online platforms, have been created to allow fans send in donations towards achieving a certain goal or a charity, or to allow them take part in different activities of the club such as voting for the favorite song to play after a player scoring a goal at home grounds.

Some betting platforms such as Bovada NFL Betting, BetOnline, SportsBet, CloudBet sports, etc. have also accepted bitcoin (BTC), Dogecoin, Ethereum, XRP, Litecoin and other cryptocurrencies to be used by gamblers and wagers in placing stakes on their clubs to predict a win or a loss or a draw.

DOGE accepted as payment in NBA

Following the massive boost in the widespread use of blockchain technology globally especially cryptocurrency, institutional investors including Elon Musk, the CEO of Tesla, have increasingly started to accept, use, convert to investing in cryptocurrency. The owners of big clubs have appreciated the concept of digital currencies. Club owners see digital currencies as the future of changing the payment system in sports. Digital currencies are easier and faster to use than the traditional money that has for centuries been used in making various payments and purchases such as paying for tickets. 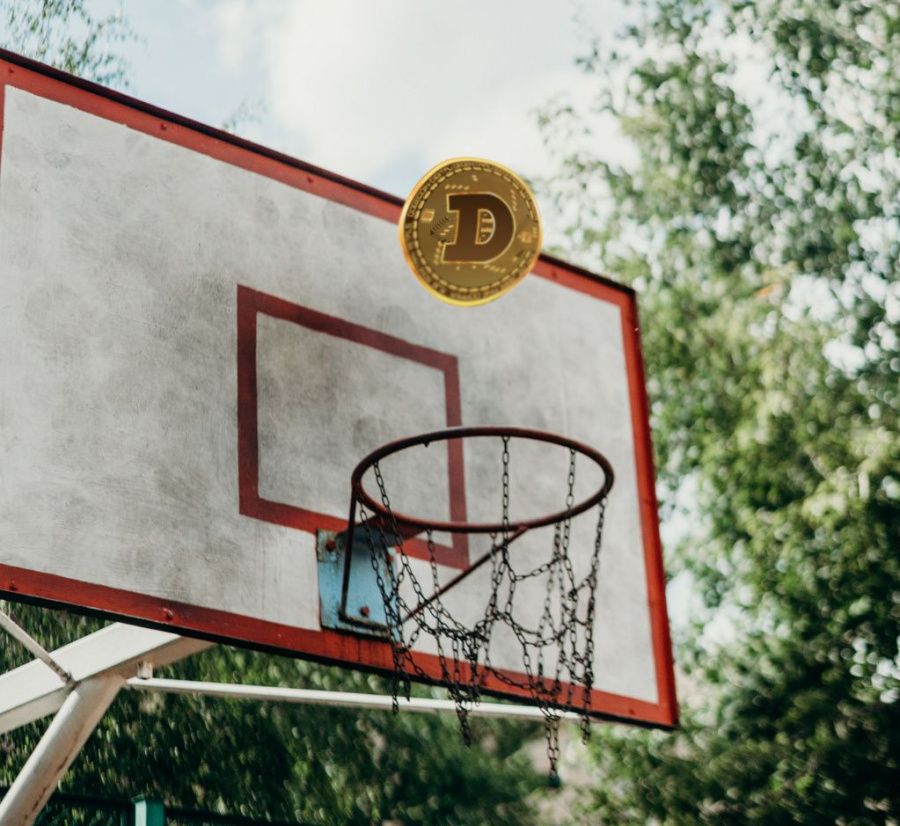 Recently, Dogecoin was accepted as payment in the NBA sport. Following the recent hype from Elon Musk on Dogecoin (DOGE) cryptocurrency, Dallas Mavericks, NBA team that was bought by Mark Cuban from Ross Perot Jr. for about $285 million on January 4, 2000, has confirmed it will be accepting Dogecoin payments for tickets and merchandise that have been bought online. Mavericks will partner with a cryptocurrency payments service provider BitPay to enable DOGE transactions and payments by fans.

Mavs’ move to accept digital currency started way back in August 2019. Mavericks is not the only team or company that has embraced DOGE as a means of payment. At the beginning of March, Bitcoin ATM provider Coinflip revealed that, due to its (DOGE) popularity, it has made Dogecoin be accessible in about 1800 ATMs operating within 45 US states.

Cryptocurrency fitting into games and sports

Many NFL, basketball teams and players of different sports are busy flocking to or dealing with cryptocurrency. In 2014, the NBA’s Sacramento Kings made history when it became the first franchise to accept BTC as a form of payment. The owner of the club was looking at the options of enhancing the customer experience by establishing an easy way for them to buy merchandise and season tickets. Last year, the Kings in collaboration with ConsenSys went ahead to roll out the maiden blockchain (DLT) auction platform for live bidding on in-game sports.

The Miami Dolphins, a club in the National Football League (NFL), in collaboration with Litecoin Foundation and Aliant Payments, also unveiled their plans of accepting cryptoasset payments, especially Litecoin.  Matthew Barkley, an American football quarterback for the Buffalo Bills of NFL posted on Twitter in May 2019 that he preferred being paid in Bitcoin, and that he is in the business of cryptocurrency mining.

Russell Okung, an American football offensive tackle for the Carolina Panthers of the NFL revealed that he is the number one maniac for Bitcoin – this came after he was denied access to his money by the US banks when he had visited his parents in Nigeria. The Turksih giant İstanbul Başakşehir is also planning to issue its own fan tokens called $IBFK. Football clubs such as Juventus, Gibraltar FC, Barcelona (BAR tokens), PSG, Benfica, Liverpool, etc., also jumped onto the crypto-bandwagon a long time ago. The list of clubs and players fitting in the blockchain and cryptocurrency industry is endless.

Generally, digital currencies are gaining much traction in almost every field involving payments and investments and they need to be given space in order to demonstrate their potential in this digital and technological era.