A Miner Loses Equipment Worth $4,000 due to Negligence of Delivery Company 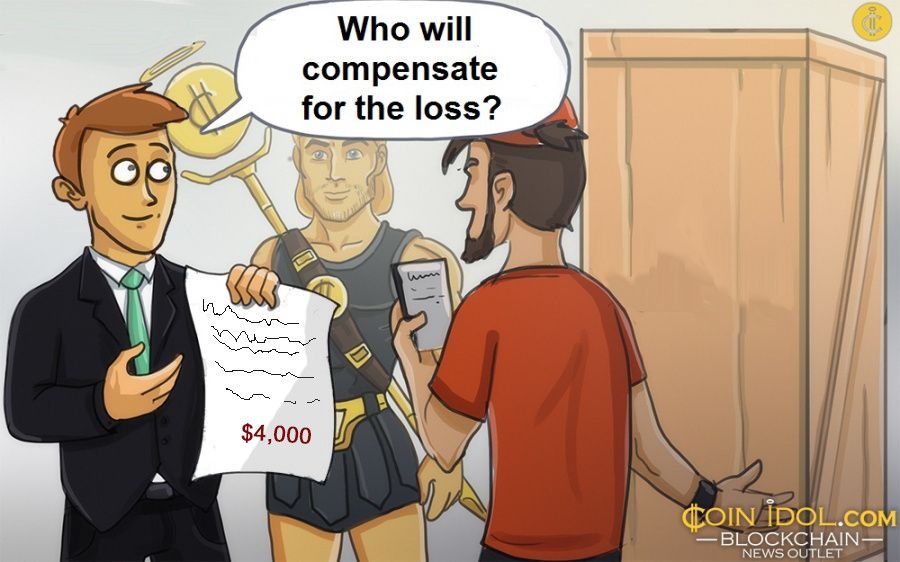 A Ukrainian miner, who wishes to remain anonymous, suffered $4,000 in damages after mining equipment he ordered was damaged by the delivery company.

As Forklog reports, on August 1, the miner contracted the delivery company Nova Poshta to transport ASIC miners from Zaporizhzhia to Kyiv. However, the shipment never reached its destination. The customer contacted the hotline of Nova Poshta and received the answer that the delivery was lost due to a fire. The company's truck went up in flames.

The main problem is that Nova Poshta so far refuses to compensate for the damage. They are willing to pay up to $7 for the damage to $4,000 worth of equipment. To prove the cost of the equipment, the customer submitted screenshots from an online marketplace where it was purchased. However, he made a mistake when filling out the shipping paperwork and did not report the full cost of shipping. This mistake was exactly what caused all the trouble. In order to receive full compensation for the lost equipment, the miner would now probably have to go to court.

Not as bright as it may seem

Despite the generally positive attitude, it is obvious that the Ukrainian blockchain and cryptocurrency industry has its own problems, just like any other industry. The case above shows an obvious lack of customer protection as well as customer awareness of some procedures (the miner probably did not know the cost of his mistake). Hopefully, the country's legal framework will be able to protect its citizen.

The cryptocurrency industry is particularly vulnerable due to its immaturity and lack of regulation. As CoinIdol, a world blockchain news outlet, reports, the Ukrainian market is vulnerable to money launderers due to its weak legal framework. 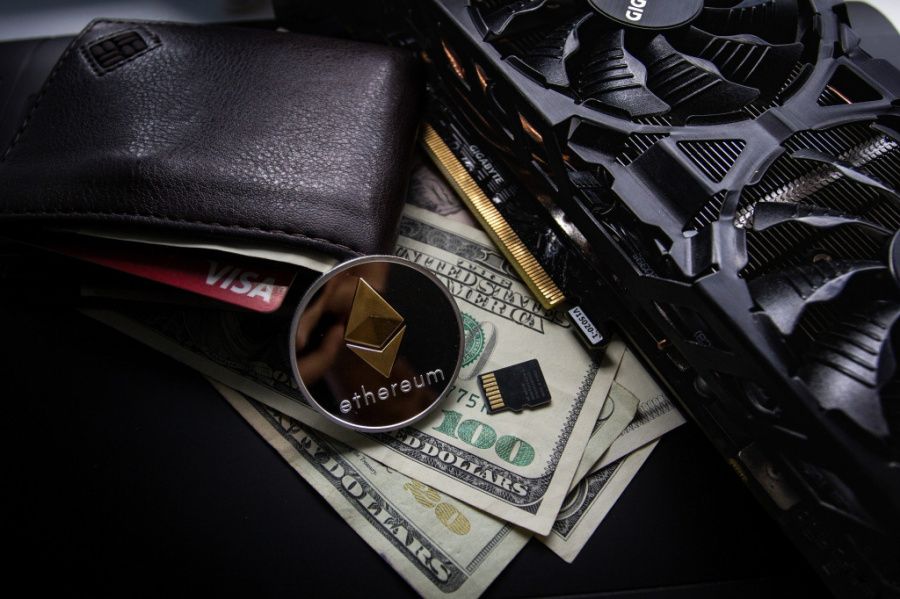 To conduct illegal financial transactions, criminals use shadow cryptocurrency exchanges. On August 11, Ukraine's Security Service (SSU) reported that the entire network of such exchanges was blocked. According to SSU, the network had been in operation since the beginning of 2021 and served over 1,000 clients.

These exchanges helped individuals launder money and redeem funds from electronic wallets banned in Ukraine, such as Qiwi, Webmoney and Yandex.Money. They were also allegedly used to finance the massive provocations on the Independence Day on August 24.

During the operation, the SSU seized computers, servers, software, documents and cash with a total value of about $1 million. The average monthly cash flow of the entire network amounted to UAH 30 million. The case and the suspects are under investigation.

On the way to the future

Nevertheless, Ukraine's progress could serve as a good example for cryptocurrency adoption. Recently, the country passed a Central Bank Strategy that aims to legalize digital assets. Soon, the country's citizens will be able to use them as a means of payment.

Legalization, in turn, could lead to the development of a proper legal framework that would make it much harder to conduct illegal activities with cryptocurrencies. At the very least, it will be easier for law enforcement agencies to track down criminals and ensure justice.