Blockchain to Protect Patent Law and Copyright in Italy 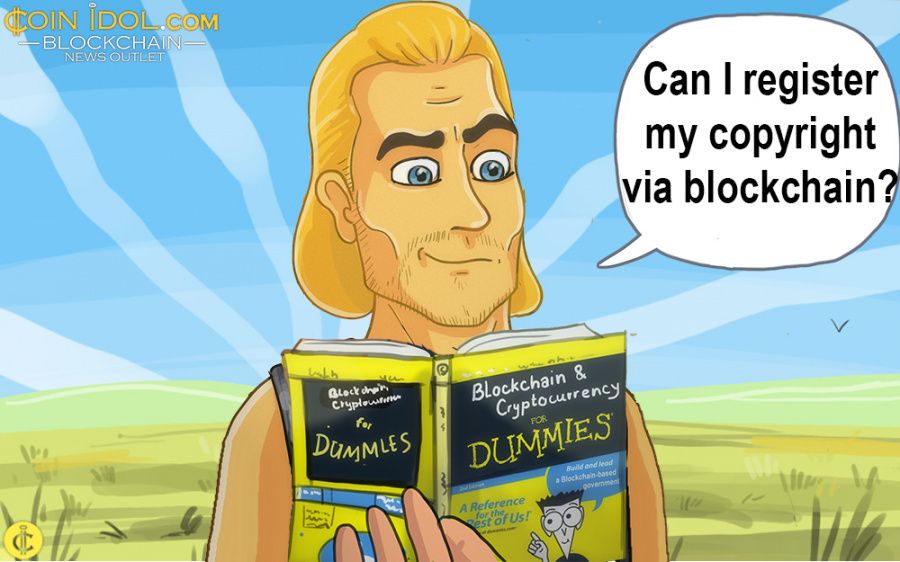 The Italian government is trying to bring about inventions related to Blockchain and distributed ledger technologies (DLTs) that are mostly software and concern systems aimed at improving the functionality and reliability of networks such as enhanced authentication systems and communication protocols, and the efficiency of hardware incorporating these technologies like algorithms.

Computational solutions for energy savings and computational speed, or applications based on Blockchain for other types of utilities, in particular smart contracts and alternative payment systems. There are also solutions for the fight against counterfeiting or the management of intellectual property licenses.

Disruptive Technologies at Their Best

The growth of patent applications related to Blockchain technologies, which rose globally from 624 families in 2016 to around 16,500 families in October 2019, brings these technologies to the center of attention.

As sometimes happens, the most recent legal institutions find in new and disruptive technologies confirmation of their validity, while the more consolidated institutions, which were thought to have passed every test of time, find themselves suddenly in discussion.

The discipline of software inventions, revised many times, especially in the United States in the wake of Alice and Enfish, shows a certain favor towards the patentability of many inventions linked to Blockchain, at least in principle, given that the technical effect necessary for the patentability of software inventions is often recognized and, especially in Italy and Europe at large, the discussion tends to shift to inventive activity: certainly not a new requirement.

On the other hand, the distributed and inter-territorial nature of the Blockchain networks determines new questions regarding the principle of territoriality of intellectual property rights and patent application strategies.

Also, the main feature of inventions related to Blockchain, namely the transit of information flows and the consequent importance of the standardization of communication and authentication protocols, finds in the established principles concerning SEPs and FRAND licenses a solid and already suitable discipline at least in the main aspects, to ensure a reasonable balance between patent protection and market access.

International Organization for Standardization (ISO) initiatives are already underway dedicated to Blockchain. Not least, the impact of open source licenses, the basis of DLTs, on the patenting of derivative software inventions, although not widely discussed, does not reveal any particular complications.

In addition, since many of the current applications of DLTs may find themselves in conflict with fundamental rights, such as the protection of personal data, or with regulations to protect public order, also the requirement of lawfulness of the invention, to which the manuals traditionally dedicate a few lines more than anything else for the sake of completeness, it can take on new importance in the discussion on access to the protection of this kind of inventions.