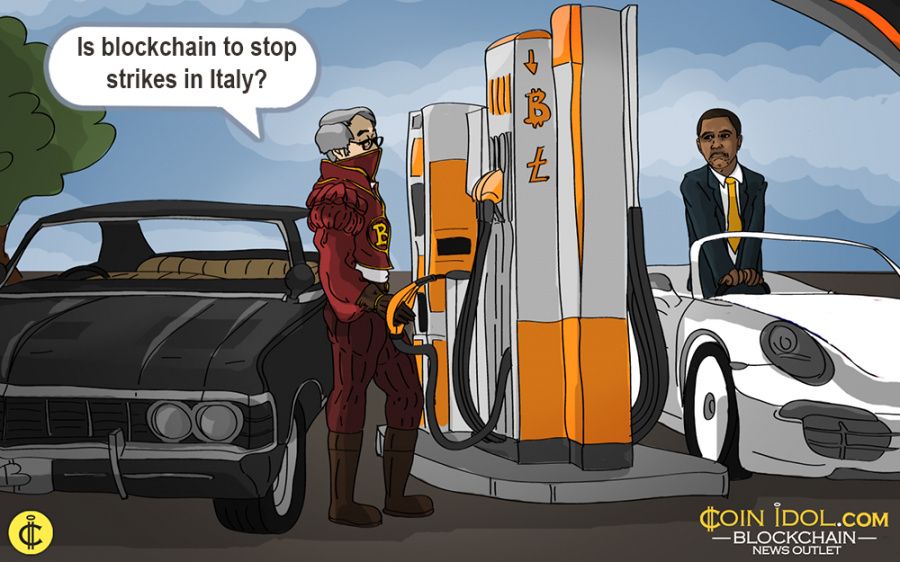 The fuel and gas distributors' strike, that are still shut on some of the roads and highways to demonstrate against the revenue and tax system brought by the government of Italy and against the rejection of privileges to a class at the end. The demonstration is applied all over the country and was stimulated by the different institutions.

The demonstration is pointed at both the oil and gas firms and the numerous subjects that disorder the agreements and laws in the total stillness of the public administration which helps the extermination in the most shamefaced of the hushes which generate the exploitation of economic reliance to which the administrator is required not to capitulate.

Using Blockchain and Other Technologies to Stop Crimes

Everything is compounded by the snub to refurbish extensively perished economic accords even repudiating the credit of the complex costs of management taken to the superiors. From the partnerships of group, they understand that the least possible guarantee services will be protected.

This strike was responded by Five Star Movement representatives from the Productive Activities Committee, bringing the interest to decide the marvels of widespread criminality which reprimand those individuals and companies that conduct business properly and regularly also include structured criminality. The suggested solution ranges from the use and implementation of disruptive technological gears, like blockchain and distributed ledger tools.

An interference extensively buoyed and envisioned by the tenacity offered by the M5S, as Coinidol.com world news outletthat obligates the Italian government to use ground-breaking processes in the management and tracing of fuel and gas in all steps of the supply network and to fake, the trafficking of mineral oils and the great elusion enumerated in the industry.