Lombardy Commits the Council to Experiment with Blockchain 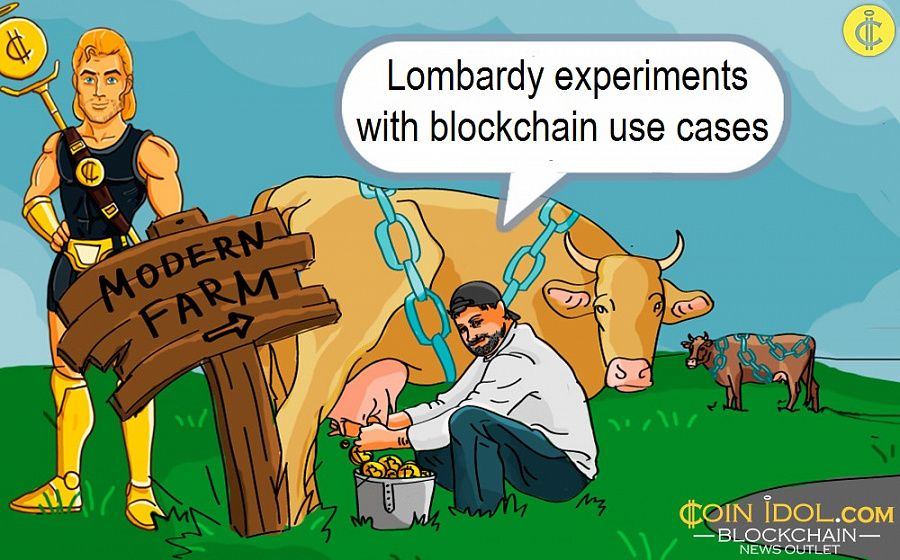 In recent days, the Lombardy regional council approved an important resolution which commits it to take a series of initiatives to encourage the adoption of blockchain technology.

In more detail, the text envisages “testing blockchain experiences applied to the institutional activity of the Lombardy Region in the agricultural sector and, in particular, for the traceability of products by exploiting, where appropriate, decentralized forms of databases based on public, decentralized registers, distributed and chronologically interconnected, shared, unalterable and unchangeable ... ".

Furthermore, the resolution requires the Region to "activate incentive tools for the adoption of DLT systems for agricultural supply chains with particular regard to supply chains with mandatory certification or with adhesion to recognized brands", as well as to promote, through DLT and integration with the Internet of Things and artificial intelligence, the adoption of traceability systems for the production of Agrifood products in the Lombardy region, with particular regard to initiatives that favor consumers' access to information on the origin.

The resolution was approved on the initiative of the regional councilor of the M5S Marco Degli Angeli, who told Coinidol about its objectives and purposes:

“This is an important act, which started from an opposition political force like ours, I do not hide therefore we are very satisfied with the approval. The initiative was born in December 2018, with the vote on a first agenda in the budget. Then as M5S Lombardia we had brought the request for greater attention on the theme of the Blockchain, especially as regards the experiments in the Agrifood chain. This resolution then emerged which was then discussed and voted on in the Agriculture Commission, up to the final vote of a few days ago in the Regional Council".

A Public and Decentralized Blockchain

But what is Lombardy's initial situation on this matter? In reality, the region was not exactly at year zero: for example, a data federation activity was promoted on the meat and milk industries, which relies on the Bitcoin blockchain. The aim is to make it possible for companies to have greater transparency and traceability towards the citizens. Think of the veterinary checks on animals or dairy products: The DLT could then make these data available to the consumer citizen, perhaps thanks to a "talking" label, perhaps equipped with a QR code. The resolution approved in recent days, however, provides for one more step:

"In essence it is a resolution that commits the Council to accompany firms that want to carry out pilot projects on the Blockchain, not only in the food sector but also for example in the manufacturing sector…, as confirmed also in the explanations of vote by the councilor for innovation Fabrizio Sala. The resolution insists a lot on the need for a public and decentralized blockchain, which focuses on the true meaning of Blockchain and which is not just any private DLT".

Blockchain Not Only for the Agrifood Sector

In addition to the Agrifood supply chain, there are in fact other sectors that have already shown interest and appreciation for Blockchain technology: among these is the cosmetics sector, in particular from that present in the Cremona area, which constitutes an articulated made in Italy supply chain that already appears ready for an experiment of this type, as well as the stocking district in the Mantua.

“The most important aspect is that the Blockchain certainly represents a useful tool for the end customer, but that it can also allow to better highlight the work done by companies. Valorizing the data in possession, which today are often not legible or in any case little used in this marketing sense. Are we thinking, for example, of reducing the ecological footprint? How do you prove it unequivocally? It is necessary to exploit the data available and the Blockchain is perfect in this sense," adds Degli Angeli.

In the future, this groundbreaking technology could also prove very useful for the regional public administration, making it possible to simplify complex bureaucratic aspects (such as calls and competitions) as well as ensuring traceability (for example, medical records). In reality, the PA is a sector on which the Lombardy Region could already move autonomously, because it already has the basic data, from which the transparency of the DLT can be triggered.