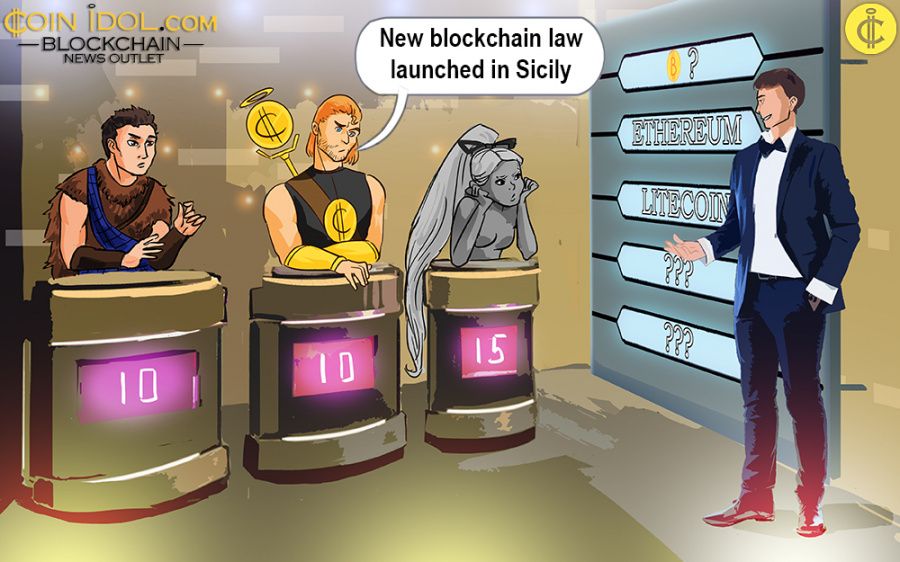 The Deputy of Five Star Movement (M5S), Jose Marano, brought a proposal to create complete traceability of Sicilian food products inside and outside Italy through Blockchain and distributed ledger technology (DLT).

A proposal inserted with an amendment to the related to the financial, entered in the text of the law to the article 6 approved last month by the Sicilian Regional Assembly.

The standard envisages the development of a multifunctional IT platform that promotes the creation, development and application of the Blockchain technology so as to ensure the safety and control of food products, their traceability and traceability and to increase the confidence of final consumers in the work of institutions and companies.

Marano, the promoter of the bill, revealed that there is a way to know the origins and exact history of everything citizens eat, to protect everyone's health and to defend people against counterfeit goods and products that are contaminated or whose origin is anonymous.

The solution is offered by Blockchain technology, which can be compared to an electronic register that contains information shared on the network and accessible to all, validated by the entire network and therefore updated and viewable by anyone in complete transparency and autonomy.

In the Agrifood field, this translates into the possibility for the citizen, by framing the label with his smartphone, to know all the information on the history of the product, from cultivation, to transport, to processing, to sale.

A simple but incredibly powerful tool that will allow people to protect their excellence in Sicily. Sicilian companies will have the opportunity to certify the true origin of the products and those who purchase Sicilian oranges, Bronte pistachio or Pachino tomatoes can be sure of what they put on their table.

This move started in August last year, when the bill was brought and now it has become a reality. Another important result achieved in addition to the measure set forth in the 2019 Stability Law that allocated around €4 million to innovative companies that decide to invest in DLT, operating as early as October 1, this year, through the Irfis-Sicilia financial institution.

Now it’s the beginning of a new phase, because technological innovation advocates will continue to work so that the DLT becomes a useful tool for a critical and careful consumption of Sicilian citizens and an opportunity for development and economic growth for Sicilian companies.

For the definitive yes to the norm, the M5S now await the final approval for the entire rewrite of the associated. Thanks to all the people who have contributed to the promotion of this ground breaking project.