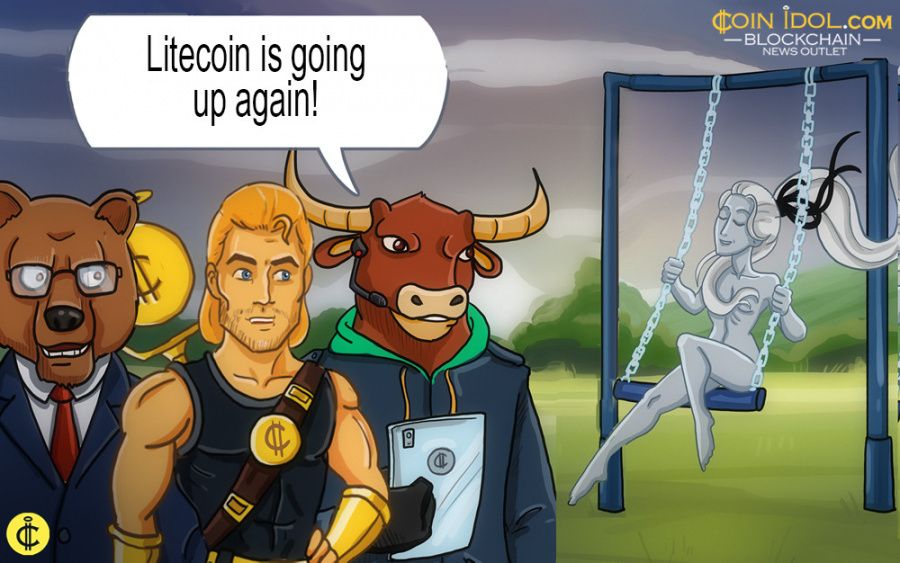 The fifth largest cryptocurrency by market capitalization, Litecoin, has increased in value from $109.07 on February 2 to $220 at the time of publishing. This is more than 100% price jump in just under two weeks.

The cryptocurrency’s market cap has climbed up by more than $5.6 billion in that time period, according to CoinMarketCap. Since Litecoin’s creation its currency value has risen by nearly 5,000%. 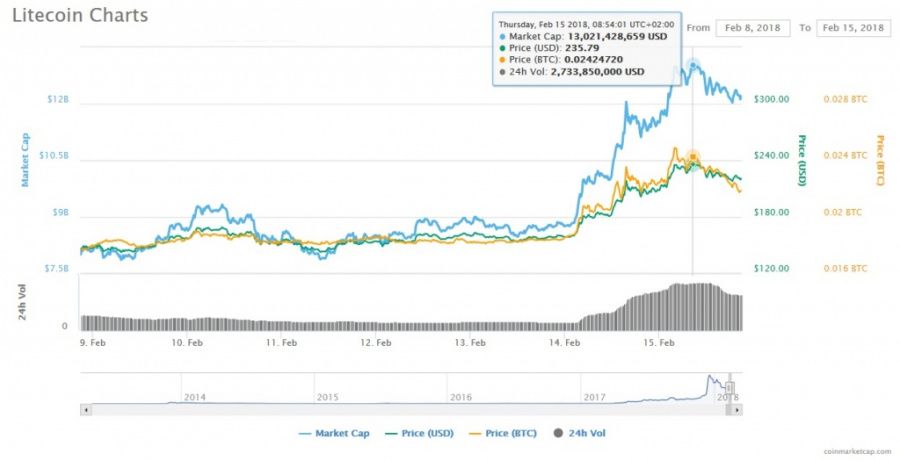 What is the catalyst for such growth?

Generally, cryptocurrencies are riding high nowadays after the president of the European Central Bank Mario Draghi shrugged off talk of a crypto ban. Furthermore, a new Litecoin update is going to be released in the coming weeks. Charlie Lee, the creator of Litecoin, announced the release of Litecoin New Core Version on February 8. The new version will enable businesses to accept payments using LTC.

However, there is also another possible version of the reason for the rapid increase in Litecoin’s price. The oncoming release of Litecoin Cash, the cryptocurrency, which claims it will give 10 Litecoin Cash coins for each Litecoin token. Nevertheless, cryptocurrency experts advise being careful because Litecoin Cash has no connection with the designers of Litecoin and might be a scam.

Litecoin’s creator Charlie Lee has warned via Twitter that “the Litecoin team and I are not forking Litecoin. Any forks that you hear about is a scam trying to confuse you to think it’s related to Litecoin.”