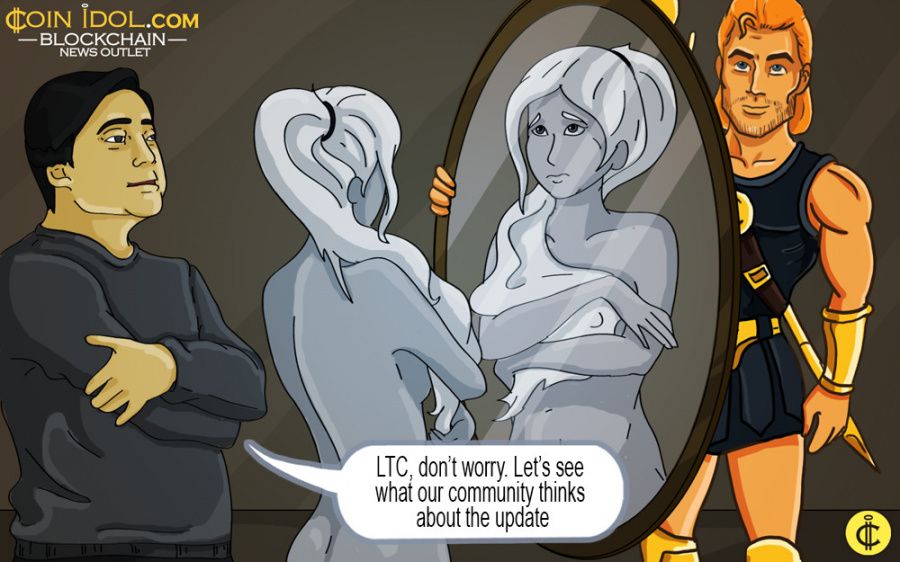 With the LTC price under the $150 mark, Charlie Lee, the creator of the famous cryptocurrency Litecoin, announced the release of Litecoin New Core Version on February 8. The version is preparing to get positive feedback from the community now.


The announcement on the cryptocurrency creator’s Twitter page read: 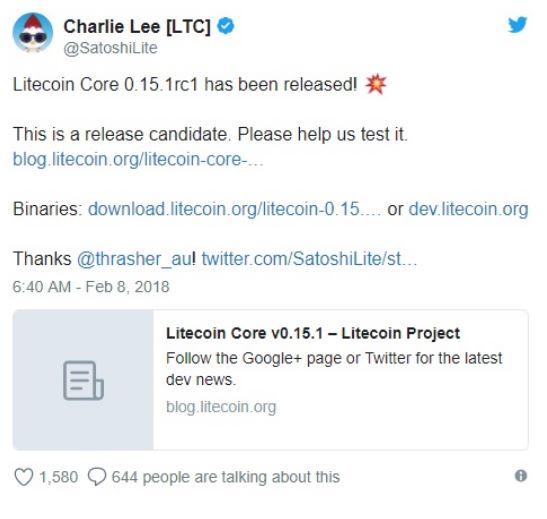 Generally, users liked the functionality of Litecoin on the cryptocurrency market. They explained that it was a great means of payment, in addition, it had fast network capability for conducting a transaction with relatively low fees, compared to its big brother - Bitcoin.

Litecoin Value on the Financial Market

For the last few weeks, Charlie Lee has been promising investors to announce some exciting news. However, the tension has not helped the Litecoin price a lot and the cryptocoin is going down alongside other cryptocurrencies in the cryptocurrency market lately. While the updated Litecoin has been released, the price of the native token of Litecoin, LTC, is now trading at $146.55.

Litecoin is actively promoted by the Litecoin Foundation that is concentrated on dealing with the spending side. The organization has the ambition to present the asset as a means of payment on the financial market. It may be profitable as it can bring additional attention to Litecoin.

Nevertheless, it does not necessarily mean that this will raise the price of LTC. Furthermore, Litecoin is not considered to be a reserve cryptocurrency or a store of value. If hashing power is a success index, then the Litecoin network is expanding very fast, as more and more people are engaged in Litecoin mining.