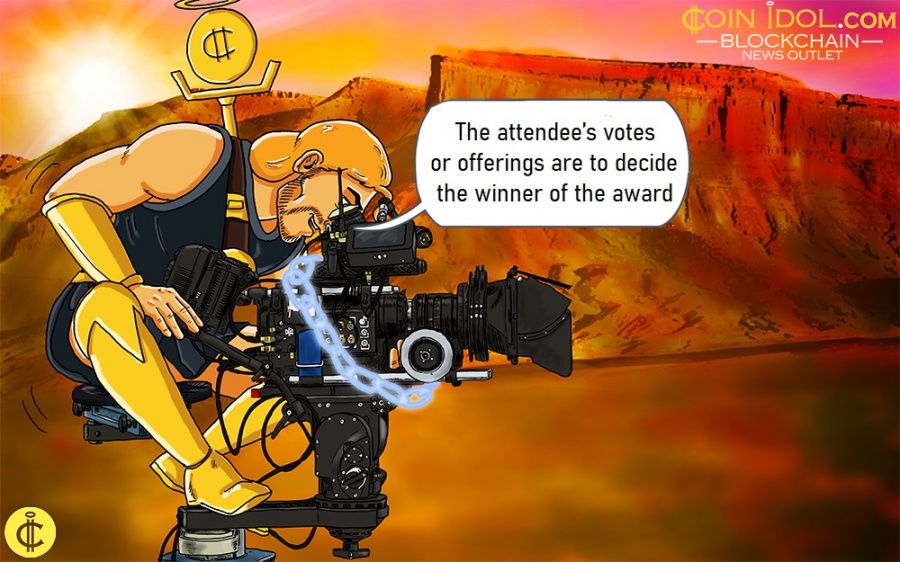 The Litecoin Foundation (LF) will make sure it offers the audience around $1k worth of Litecoin cryptocurrencies which is anticipated to be applied to poll for the films selected in the upcoming film fiesta.

A non-profit organization dedicated to boost and promote blockchain technology via Litecoin (LTC) digital currency, lately unveiled its collaboration with the San Diego International Film Fiesta. However, this money will be particularly offered to the movie or filmmaker that will get the highest number of Litecoin offerings.

As per the foundation’s press release, attendees who buy a six-day festival pass will be provided with a definite sum of cryptocurrency and the audience will be helped on how to follow the procedure by the team associates of the LF. The attendee’s votes or offerings are to decide the winner of the award on Saturday this week at the Filmmakers Award Show.

The LF was set up to buoy up mass adoption and use of the token and their latest effort appears as part of the same. According to Charlie Lee, managing director (MD) of the LTC foundation, the mass adoption created much “realization” and “real-world potential uses” and the hottest corporation would be under these groups.

Furthermore, Charlie is going to be acting as the executive producer for a film that will be created by a LTC candy striper who was also the maker of the Academy Award-voted film Mudbound.  The partnership is expected to make the LF to get a company credit together with a vibrancy logo animation during the launch of the film.

The MD also noted that he will donate either part or all of the earnings accumulated from the film directly to the LTC foundation. The offer seems to be of great significance to the LF as claims of the foundation’s dwindled funds were underlined on different social media platforms.