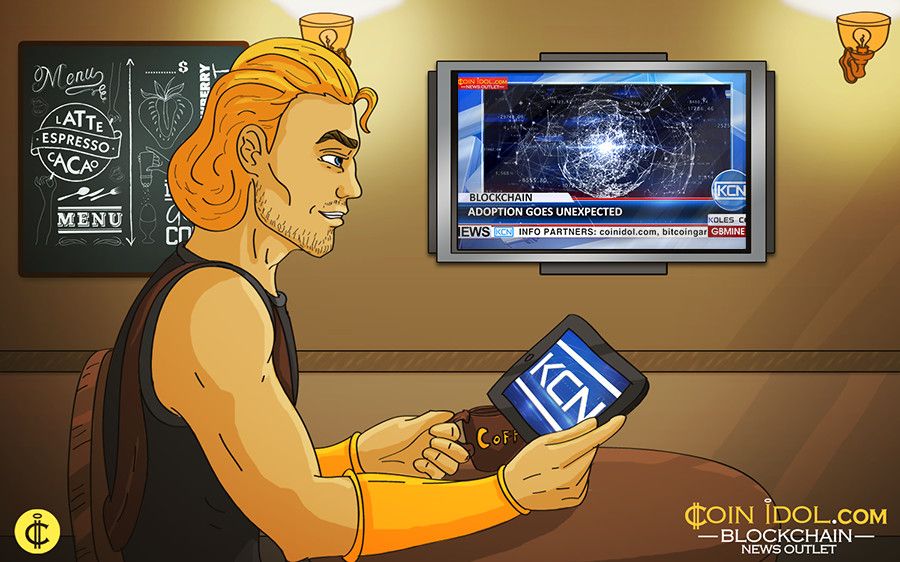 The first summit on financial technologies in Washington. The Chamber of Digital Commerce and Georgetown University’s Center for Financial Markets and Policy together will be hosting the DC Blockchain Summit 2017 on March 15-16, 2017. The event dedicated to the adoption of blockchain technology will unite the FinTech experts and members of government, financial services, healthcare, technology and insurance.

Blockchain adoption brakes pessimistic predictions. In a report from the American Banker, it looked at how far the blockchain has grown over the last three years, as such surpassing people's expectations as to how soon the technology will be adopted by banks. As it was reported by the Roubini ThoughtLab, an independent thought leadership consultancy, blockchain would be adopted by 2021 with 900 investors and 500 wealth firms stating they are already exploring the technology and a further 64 percent expect to expand on it within the next five years. Yet, due to the hype surrounding the technology, 2016 witnessed blockchain prototypes being tested and trialed. However, according to an IBM study, 2017 is the year when banks will start putting blockchain solutions into implementation.