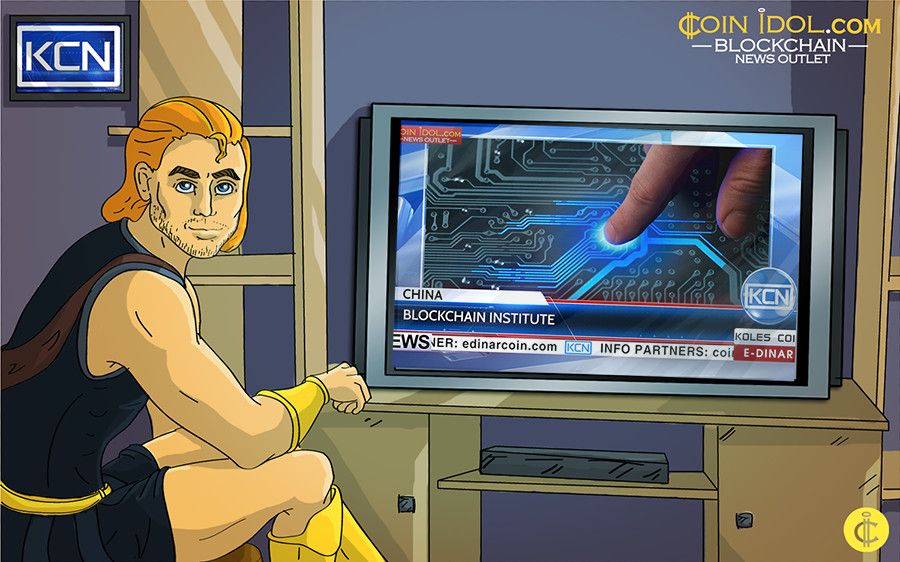 FinTech conference in Russia. The international conference Perm Winter School starts on 3rd of February, 2017, in Perm, Russia. The event will be visited by such speakers as Richard Olsen, Sergey Ivliev, Mikhail Nikulin, Demetrios Zamboglou and others. The conference will be visited by many of international financial experts, scholars, teachers, and students of economic and IT. Perm Winter School will dedicates to FinTech and blockchain subjects.

Growth of the Internet of Things technology

Tech giants team up for Blockchain-IoT. Many of the large corporations have expressed strong interest in the Internet of Things technology. For instance, Bosch focuses on sensor technology and software. Cisco, known for making networking equipment, has a clear interest in embedded networking. Additionally, the interest in blockchain represents a more recent direction like Foxconn’s electronics manufacturing.

The institute for blockchain researches in China

Gemini eases the working with deposits

Gemini has accelerated the process of introduction the deposits.The cryptocurrency exchange of Winklevoss brothers refused to confirm the transactions, so the funds will be credited to the account immediately after the reception. According to official Gemini website, every Bitcoin deposit on Gemini will ran through a proprietary analysis. If transaction passes the requirements of the exchange, the customer gets the credit for deposit and trading permission immediately.

E-DINAR announces a reality show. The eight participants will go to the island of Bali to taste all the charm of luxury living and make some money. Each applicant is given $500 of starting capital, which needs to be increased. The participant who has earned more than others would become the winner and get the grand prize $ 10000.

The largest bitcoin cloud mining company in the world. Genesis Mining’s popularity grows – the company is accepting more than 300,000 daily customers and respected as one of the few companies that has created a highly profitable and sustainable business model. Marco Streng, CEO of Genesis Mining, noticed: "Bitcoin has the potential to become the most important non-government form of money, or even the one and only form of money."