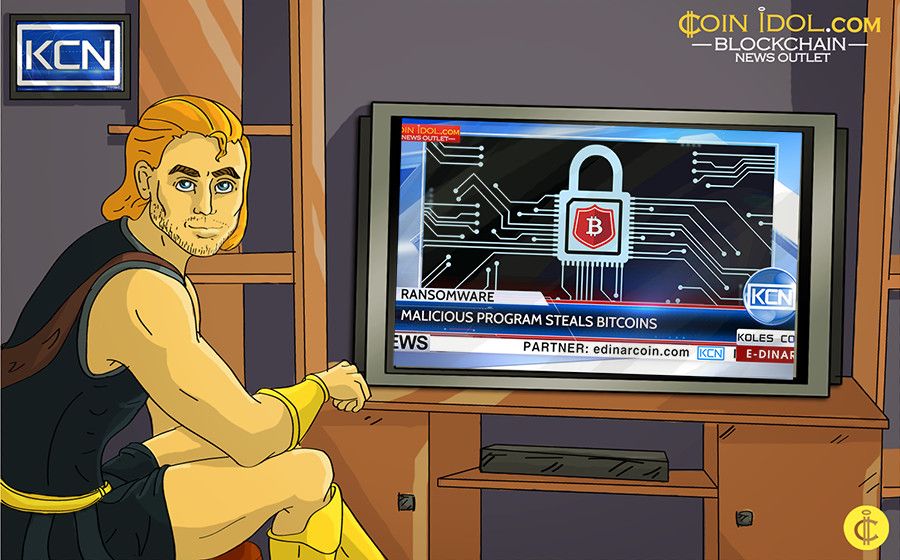 Bitcoin supporter in the White House

Bitcoin supporter enters the US presidential administration. Republican Congressman and long-time supporter of bitcoin, Mick Mulvaney consigned budget director in the team of the United States president, Donald Trump. Since he has fiscal hawk reputation, Mulvaney will play an active role in the administration and changes in the federal government, according to The New York Times. Since 2014, Mick Mulvaney has being an active supporter of cryptocurrency, moreover in autumn 2016 he co-founded "blockchain fraction" efforts that are designed to develop cryptocurrency blockchain applications.

Update of payment transactions from SWIFT. The Global Payments project, which aims to increase the speed, transparency and traceability of operations was launched. Innovative projects have already been used by the 12 largest banks in the world, including the People's Bank of China, BBVA, Citi, ING Bank and Standard Chartered. Program Director of "Global Payments" Wim Reymakers noted that blockchain is not ready to cross-border wholesale payments, unlike the Global Payments technology which has already been successfully used.

Internet pirates fight for their rights. The Dutch Pirate Party demands the government to allow the citizens to choose the type of currency that they want to use, including paying for public services. Pirate Party is represented in more than 40 countries as well as in the European Parliament and the parliaments of Germany, Austria, Switzerland, Iceland and the Czech Republic. “At the same time we see fundamental flaws with the current economic system that are absent with Bitcoin. Naturally, the ‘Pirates’ share a deep distrust of the banking system with bitcoiners” summed up Antsilla Van der Leest, leader of the Pirate Party.

Bitcoin enters the Forex market. Earlier this year, the world’s largest Forex broker, GMO Click, has decided to integrate its trading services together with its bitcoin wallet – GMO Wallet. According to topratedforexbrokers.com, GMO Internet, a company behind GMO Click, was established in 1991 and its market capitalisation is set at more than 177 billion Japanese Yen. Incorporation of the leveraged bitcoin trading could certainly be a step forward as there is a very limited possibility to trade bitcoins on a margin nowadays. Apart from that, only a limit number of FX brokers offers a bitcoin price feed in its trading platforms.

The D10E conference in Romania

FinTech adoption in Romania. The D10E conference on decentralization and digital currencies will be held in Bucharest, Romania, on February 21-22, 2017. On the meeting’s agenda are the future of FinTech, blockchain discussions and sharing economy. The conference will host such speakers as Alexandru Petrescu, John McCaffe, Naomi Brockwell and many other personalities of financial world. The tickets are available for sale on d10e.biz.