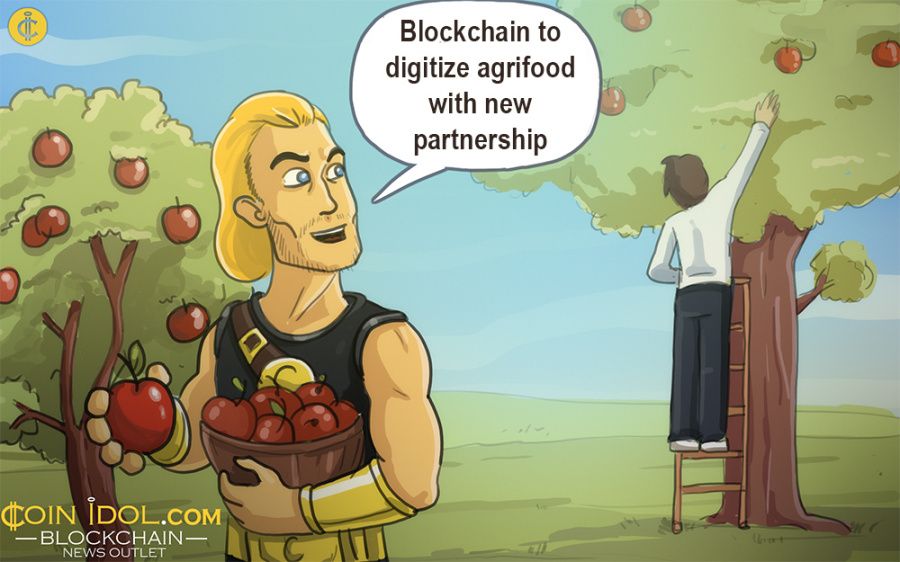 In this era of innovation and technology, everything useful could soon be digitized. In an effort to digitize the agrifood industry in Italy via blockchain technology, Future Food Institute and SMAU have signed a 3-year agreement to participate in the national and international SMAU Roadshow.

The mutual goal of both institutions is to make food innovation a vital subject through the presentation of real experiences of innovation within Agrifood by both the Italian and foreign companies.

"For years we have been working with SMAU, since 1964 a timeless reference event on innovation, more and more open thanks to the involvement of startups, businesses and administrations," says Sara Roversi, founder of the institute. “From this year we are structuring a more articulated collaboration, to consolidate the promotion of the Italian System and guarantee the monitoring of the innovation applied to the agrifood sector that today represents not only a business opportunity but also a necessity to generate an exponential impact in social, environmental and cultural terms."

"As SMAU we are concerned with telling the concrete innovation coming from the leading sectors of the" Made in Italy," said Valentina Sorgato, CEO of SMAU. "Agrifood is certainly a sector with very high potential and, through collaboration with the institute, we will be talking at national and international level about the many opportunities and the most significant experiences to offer ideas to companies that want to undertake a path of innovation."

Italy is continuously investing in and embracing innovative technologies including blockchain, smart contracts, artificial intelligence (AI), internet of things (IoT) and others. In doing this, it wants to easy the process of doing things, reinforce, fight bad vices. For instance, Italy wants to employ distributed ledger into tax authorities in order to fight  tax evasion.

As a matter of fact, the agrifood industry is one of the core sectors that uses distributed ledger technology to support the Made in Italy project, and for the international promotion of the superiority of the Italian structure that via digital transformation, revolutionize and generate value.

In the Live Show steered by Roversi, the solutions established by the local startups to support and boost innovation in the agriculture industry were presented, like the AgriOpenData Blockchain for Food platform developed by EZ Lab: the online dais for traceability and certification of agricultural goods, which uses Blockchain and Smart Contracts as a security arrangement for the whole food chain, to ensure the source of environmental sustainability and ethical values.

To show that Italy is very serious to improve the wellbeing of its citizens by boosting the economy, the deputy prime minister and minister for economic development Luigi Di Maio, was recently calling for big companies such as Google, Microsoft, Facebook, Apple, Virgin Galactic, Saleforce, IBM, eBay, etc., to come and take part in digitizing Italy especially through blockchain technology.