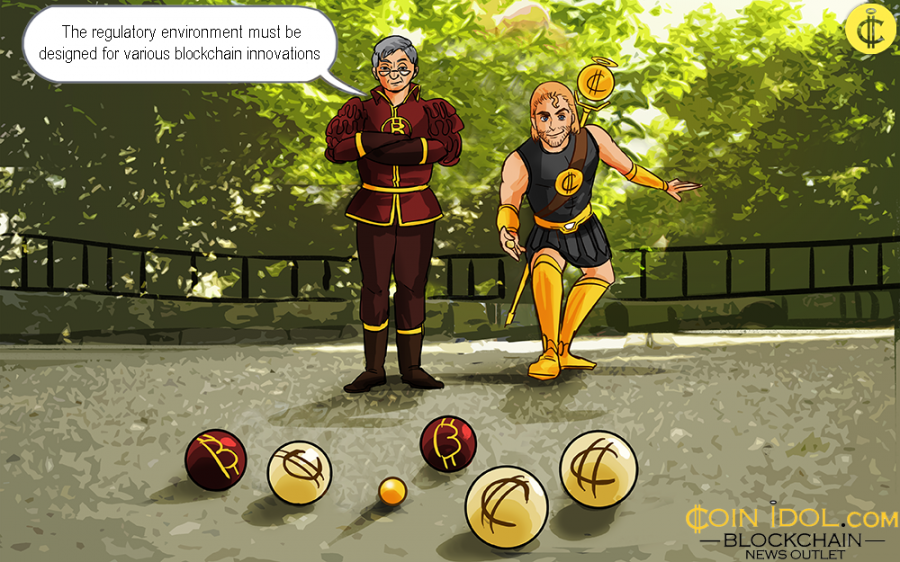 Blockchain technology has been actively developing in Italy, however, it can’t reach its potential power without a proper legal framework. The Ministry of Economic Development is reported to have urged the fintech’s adoption by the Agency for digital technology (Agid). The regulatory environment must be designed for various blockchain innovations including cryptocurrency.

The offices of the Minister of Development, the deputy premier and leader M5S Luigi Di Maio, have asked Agid for details on the scheduled timing of the fintech adoption. It is not a surprise, that blockchain, together with artificial intelligence (AI) and internet of things (IoT), is considered the emerging technology which can boost innovation in public policies.

The Simplification decree outlines the process of implementing necessary laws that comprise the first legal framework for blockchain technology in different areas like the best-known cryptocurrency one.

Among other things, the publication of the two national Strategies on blockchain and AI, announced initially for March, is still awaited. Both strategies, that are being managed by two separate working groups, will then be forwarded to the European Commission which has requested national plans from all member states.

What may we Expect?

The rule inserted as an amendment to the simplification decree gives an official definition of "technologies based on distributed registers" and makes a first step towards the "legal value" of blockchains by intervening on two fronts: electronic time validation and "smart contract".

In the first case, it states that «the storage of an electronic document through the use of technologies based on distributed registers produces the legal effects of the electronic time validation referred to in Article 41 of Regulation (EU) n. 910/2014.

Another novelty is a smart contract, which is basically the code translation of a contract in such a way as to automatically execute the contractual clauses upon the occurrence of certain conditions established ex ante and inserted into the code. Upon the realization of predetermined inputs, the code corresponds to predetermined outputs.

Use Cases for the Fintech

The applications of blockchain may vary drastically. It can be used in insurance policies (for example, the allocation of damages to the occurrence of natural disasters) or in commercial exchanges; the recognition of compensation to a company in the event of malfunctions of 4.0 machinery detected in real time; compensation for delays, cancellations or baggage loss in transport contracts that involve consumers etc. Fantasy may have no limits but, first of all, the regulatory guidelines must be developed.